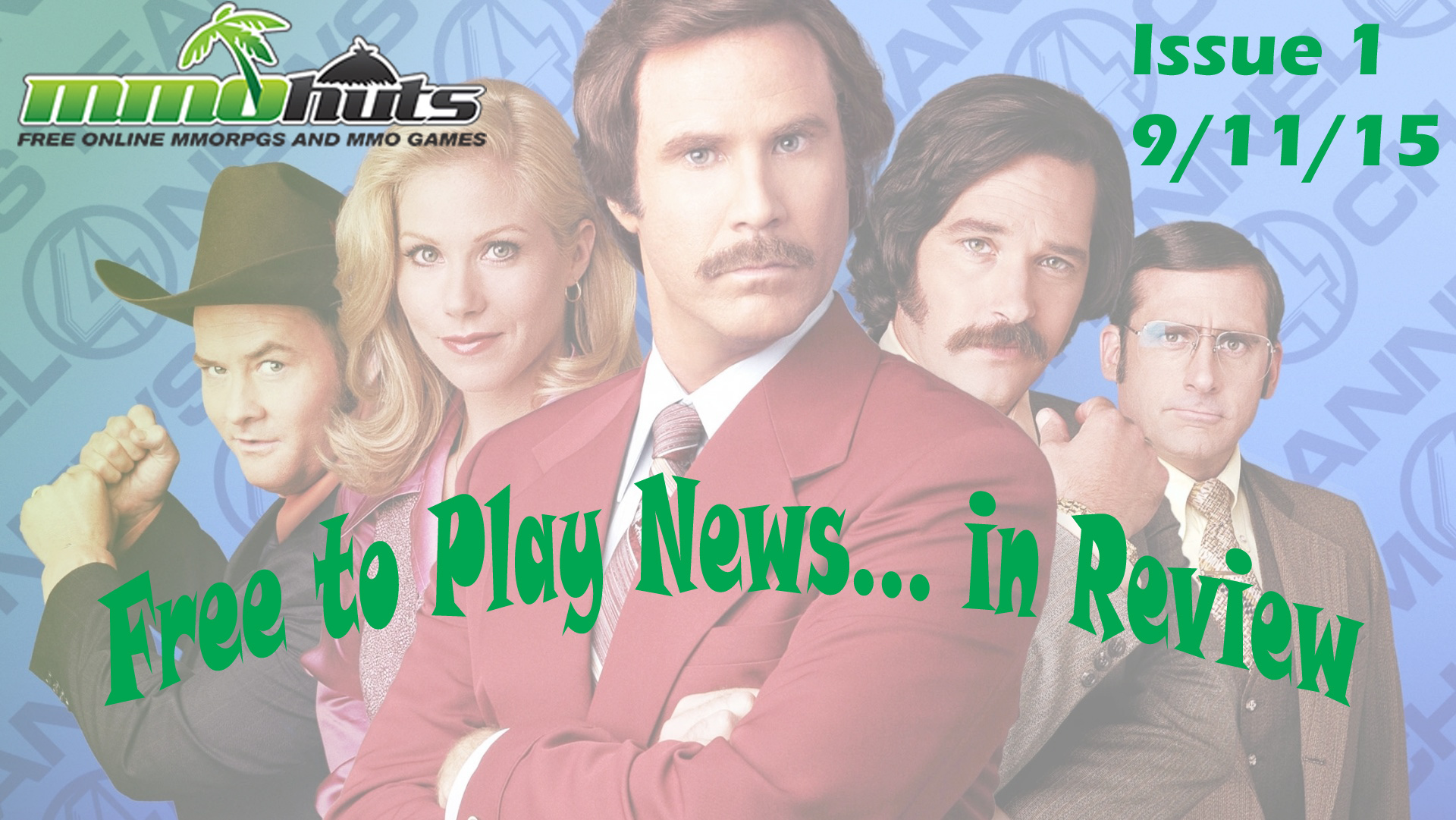 Every week, the editorial team gathers around the virtual water cooler to gossip and snark about the week’s news. This week, we’re starting to bring you a selection of that chatter to give you an insight on our thoughts for the news this week!

Star Wars: Uprising – Now with Jedi Ninjas. “The Empire is Victorious.” This line has been overused in recent star wars games more than Donald Trump leveraging America’s fear of illegal immigrants. I’m ready to bet we’ll see another Star Wars and Warhammer game of some kind before this year is over. – DizzyPW 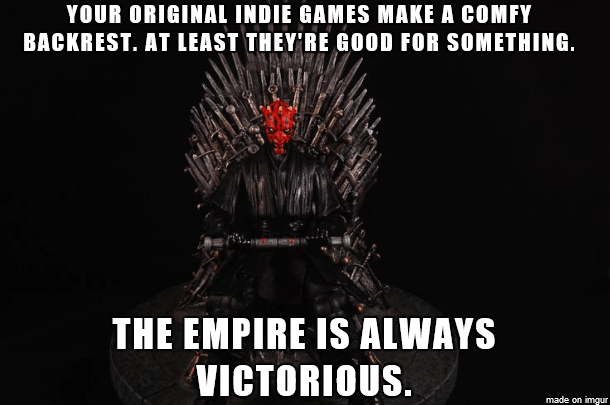 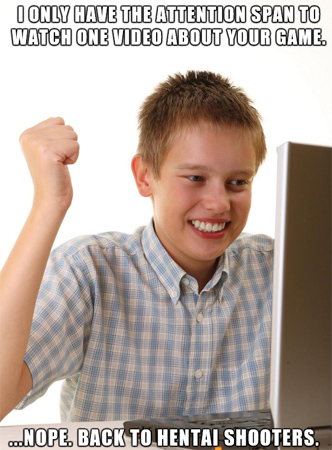 ArcheAge 2.0 – looks great, but a real rebirth would be fixing the broken business model. -MissyS 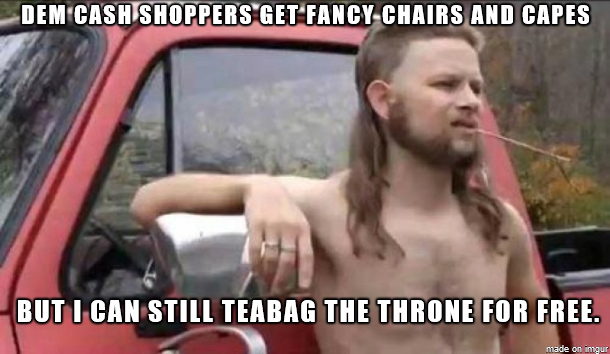 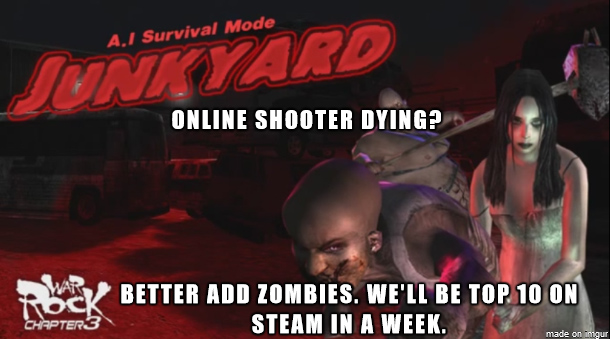 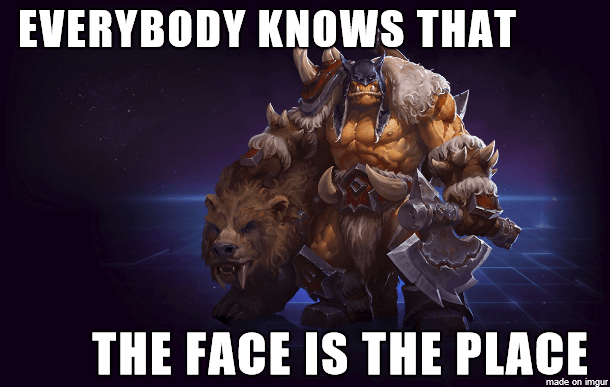 SMITE now free to play on Steam, being given massive spotlight on the Steam Store homepage. – MS 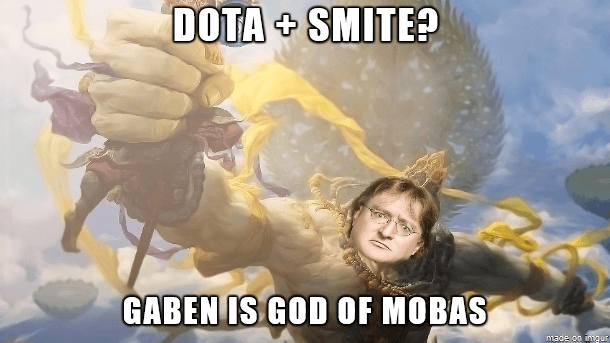 This week Ben Brode, Senior Game Designer of Hearthstone, took to YouTube with a face-to-face chat about two key issues in Hearthstone since the release of The Grand Tournament: the new player experience and the issue of power creep. This is a way different approach from Blizzard when it comes to dev responses to player concerns and a bit of a surprise. We’re all used to the blue text on the forums and carefully moderated Q&As at BlizzCon. Yet here was Ben, talking with sincerity about both of these issues – yes, even admitting they are both problems for Hearthstone right now. It’s good to see and hear directly from Blizzard for once and while no solutions were posed in this video, it’s about time that Blizzard took a more personal approach to their community. -MissyS 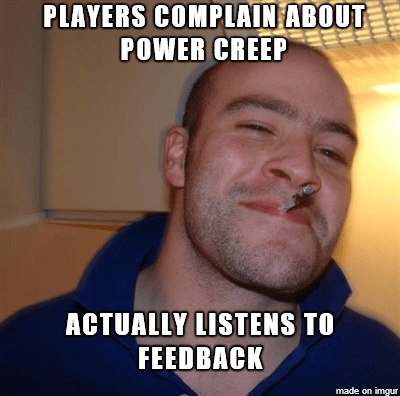 So Blade & Soul‘s NA/EU Closed Beta finally has its first testing date… October 30th, 2015. The wait is really killing me over here. I’ve been waiting since 2008 just to be able to play this game in English, and then they decide to push the game back THIS far? So close, yet so far away. Obviously they’re holding it back as long as possible now just so they can give Wildstar’s F2P more room to breathe (because for real, though, it’s going to need all the help it can get to survive), but still, B&S is already a complete, fully developed game, so it’s not like they REALLY need to wait until Q1 2016 for an official launch… Just release it this year already, NCSoft West. I want my Bruce Leroy fantasies to come true, already! (Bonus points to anyone that knows (or at least googles) where the Bruce Leroy remark comes from.) -Mikedot 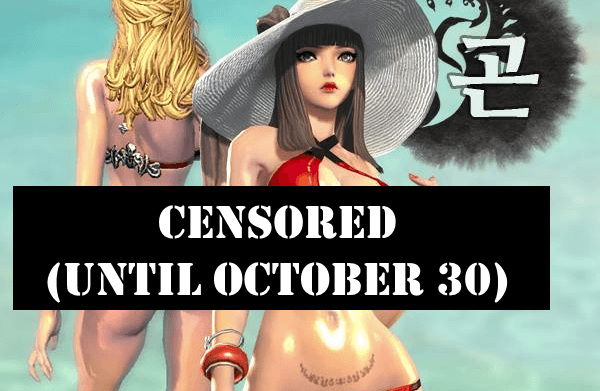 Pokemon Go Hype train too much? Nintendo’s greatest mobile franchise is going to kill itself with unreasonable marketing exaggeration. See the gameplay at the very end? Looks like super simplistic Pokemon visuals with the only change forcing you to actually travel outside your comfort zone to play. Bright side? Might be the most effective Nintendo diet plan since Wiifit. Still it feels like an insult to Pokemon players still waiting for an MMO edition that Nintendo could all too easily create with modern technology. If any game can make the phone VR game work, it’s this. But at the same time, if Pokemon Go bombs, this whole genre dies with it. And good riddance. – DizzyPW