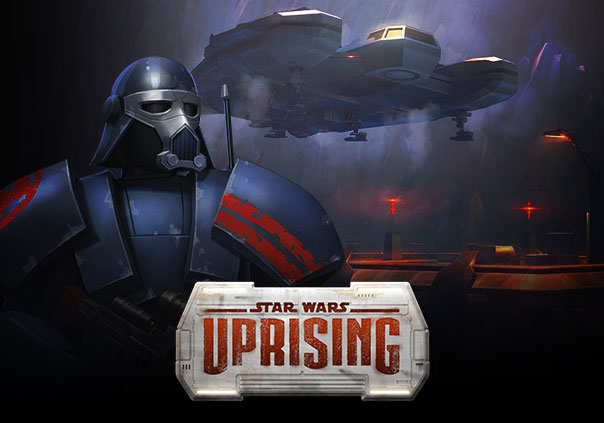 Star Wars Uprising is an upcoming mobile game developed by KABAM. While focusing on a story that will link events between Jedi and ‘The Force Awakens”, Star Wars Uprising will allow players to fight against the empire with tons of co-op action, customization and more.

Real-time co-op: Explore the secrets of the sector, build a powerful crew with allies, and play alongside friends.

Deep customization Choose from a wide range of special skills, species, visual customizations. Become the next Han Solo, Boba Fett or entirely unique hero of your own design.

Star Wars™: Uprising is coming this fall 2015 to mobile devices from Kabam in collaboration with Disney and Lucasfilm

MMOHuts' Editor Staff breaks down their thoughts on news and updates in the free to play MMO space for September 11, 2015.

The buzzword of today is: Insanity! Even without the presence of Riot, Day One of Pax was intense to say the least. 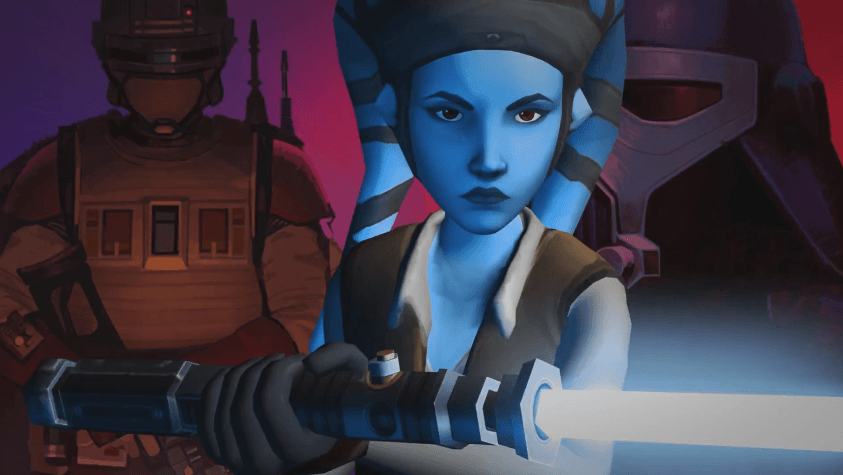 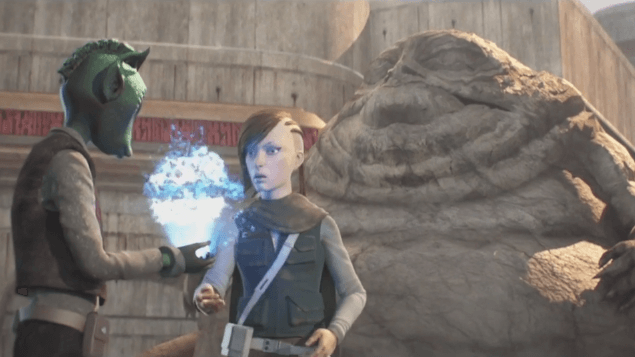 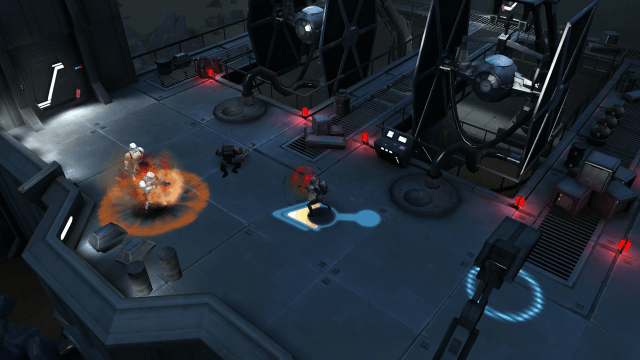