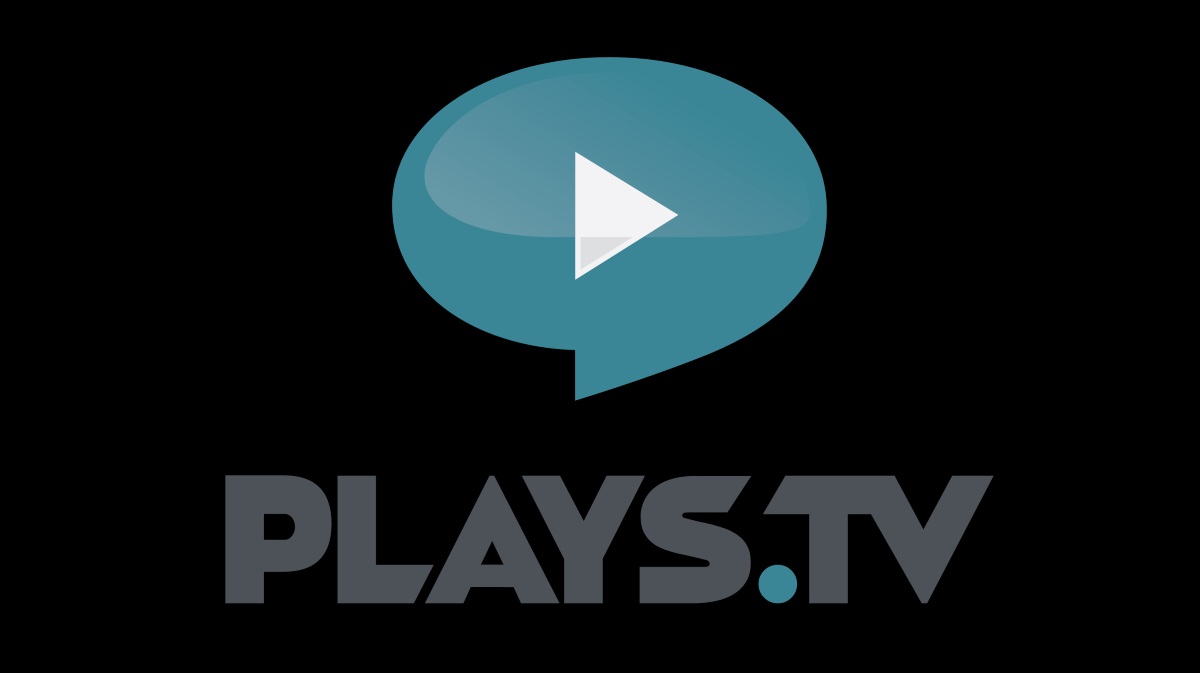 Raptr, a leading optimization platform for PC gamers, today officially launched Plays.tv, a fun, easy way for gamers  to capture their most interesting gameplay moments and instantly share them. Dedicated to celebrating the pro in every gamer, Plays.tv gives all players a new way to memorialize their epic wins and fails as well as a community centered on reliving those moments with others. Raptr today also announced $14 million in new financing, some of which will be allocated to further expansion of Plays.tv.

“To me, chatting with my friends about all the funny and amazing things that happened in the game we just played is often as much fun as playing the game itself,” said Dennis “Thresh” Fong, founder and CEO of Raptr and an early eSports star. “Everyone experiences moments they want to remember when gaming; Plays.tv makes saving those moments as easy as taking a screenshot and provides a fun community to share them with.”

“At Team Dignitas, we’re always looking for new ways to engage with our fans,” said Michael O’Dell, Managing Director of Team Dignitas.  “Plays.tv makes it super simple to capture highlight moments from our matches without the hassles of editing, and it’s awesome to have a dedicated community to share them with so our fans can relive those moments with us.”
Since introducing gameplay recording in Raptr nine months ago, Raptr users have captured more than four million highlight videos from their gaming sessions. Plays.tv was created to provide gamers with a dedicated home to showcase their favorite moments.

Also introduced today in Beta, the Plays.tv client is a free, fast, and simple way to capture, edit, and share gameplay clips and post them to your Plays.tv feed and other social networks like Twitter, Facebook, and YouTube. The Plays.tv client automatically starts recording during gameplay and uses hardware-accelerated video encoding to ensure minimal impact on performance.  The Plays.tv client can optionally capture the user’s webcam (picture-in-picture) and can also automatically import videos recorded using other software such as OBS, Raptr, and Nvidia’s Shadowplay for easy editing and sharing. The Plays.tv client works with any PC game.

Gamers can use Plays.tv to:

Raptr’s new round of financing includes funding from Advanced Micro Devices (AMD) as well as funding from existing investors Accel Partners, DAG Ventures, and Tenaya Capital. With this financing, the company has raised a total of $41 million in equity funding since its inception in 2007.