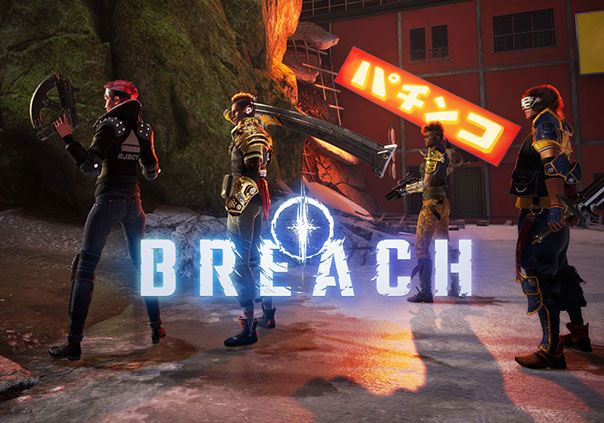 Breach was to have been a free-to-play, co-op, action RPG, from the folks over at QC Games.

Breach is the game the asynchronous multiplayer genre needs, and that's not hyperbole.

At its core, Breach is a 4v1 multiplayer arena, but to leave it at that would be unjust.

Breach Announces That It is Shutting Down

In a news post on the Breach Website last night, QC Games announced that it was their last day in operation.

Breach Gets Ready to Begin First 'Breach Invitational' In March

QC Games announced today that the first Breach Invitational will take place on Twitch, Mixer, and Facebook on March 2. 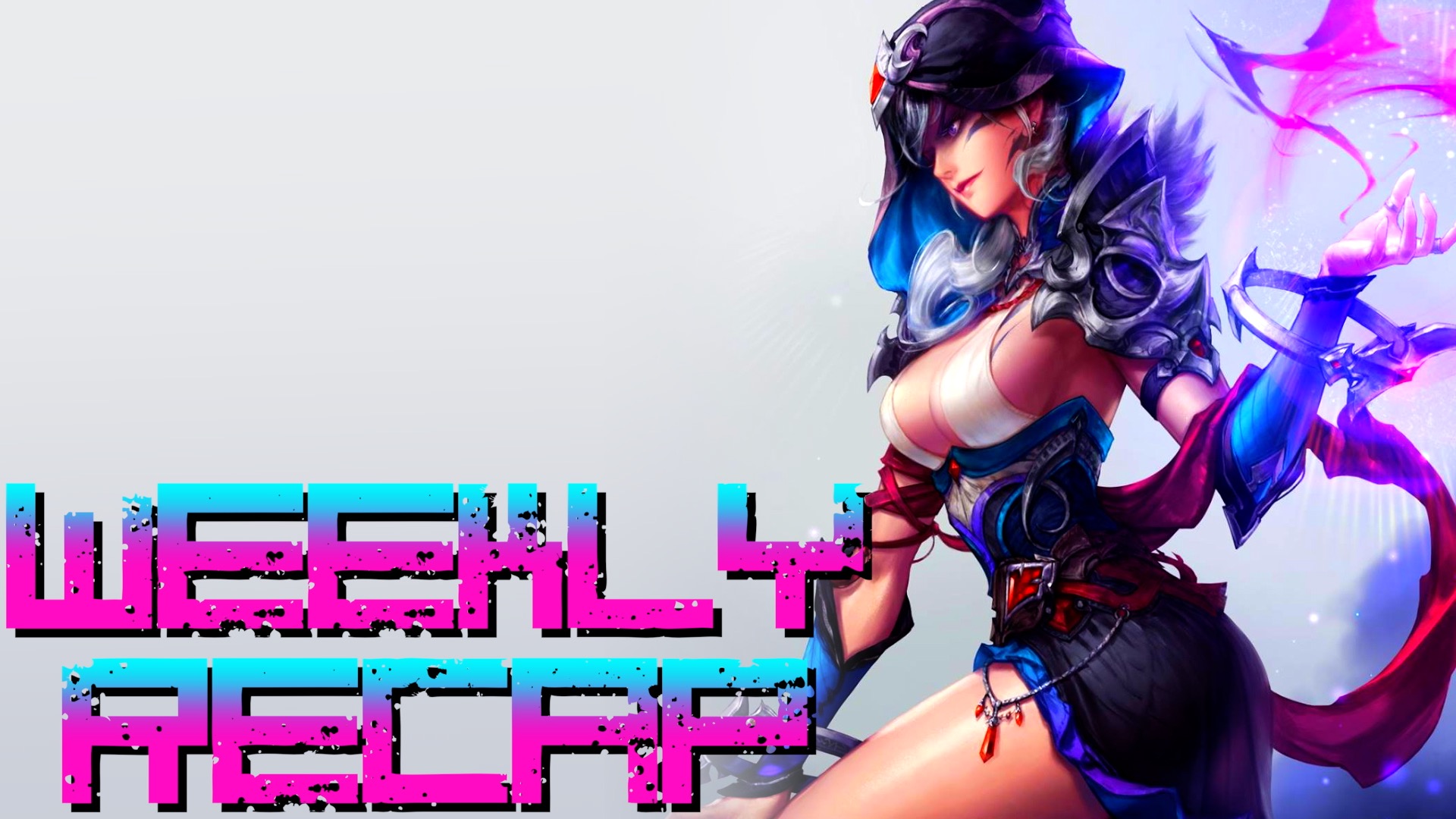 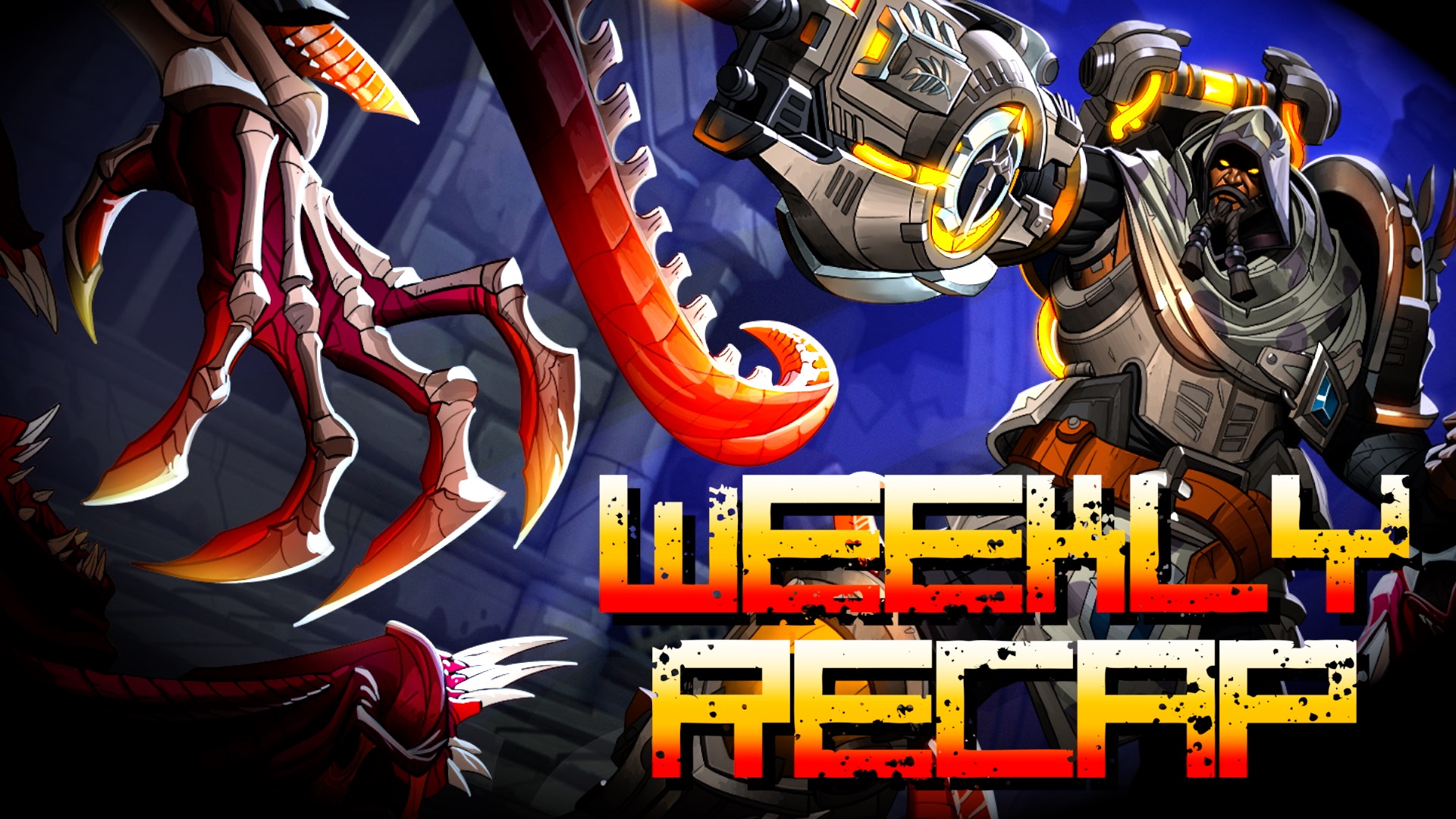