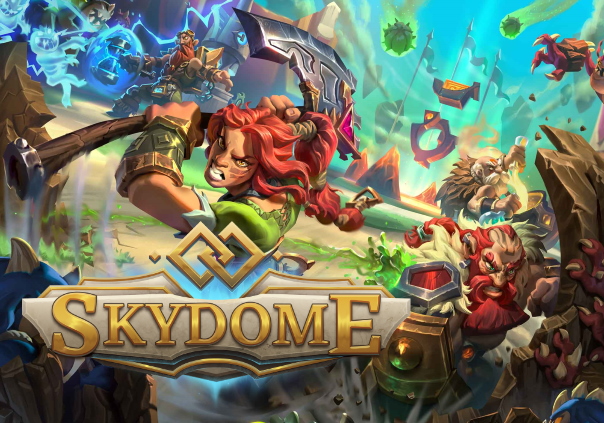 Skydome is a blend of MOBA gameplay and tower-defense elements, combined to create a unique 4v4 multiplayer battle experience!

Skydome is your gateway to a world like no other. Created by an ancient people whose history has been erased by the sands of time, Skydome is a temple used to mediate conflicts. Its mystery and power attract all those seeking answers. Warriors and wizards. Heroes and villains. Gods and legends.

From Skydome, warriors are sent to fight armies and monsters across the universe, using their own strategies and skills to dominate the battle arena. They build their own defenses, walls, and death mazes with unique and powerful towers created by Skydome using a fraction of their own ego. All of them struggle to become a Champion, hoping that Skydome will help them achieve what their hearts and souls truly desire.

► A wide and constantly updated roster of champions to help you obtain victory.

► A mix of skills to allow you to place towers, intervene in enemy attacks, manipulate time, and more. 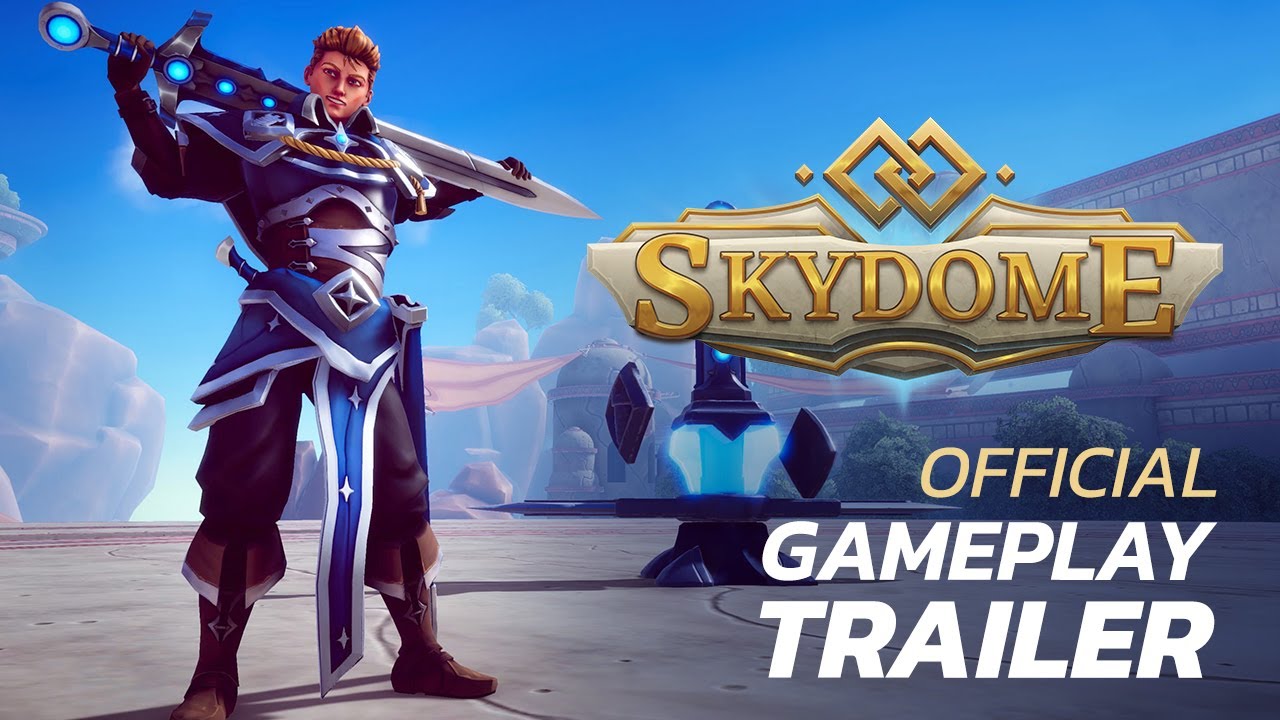 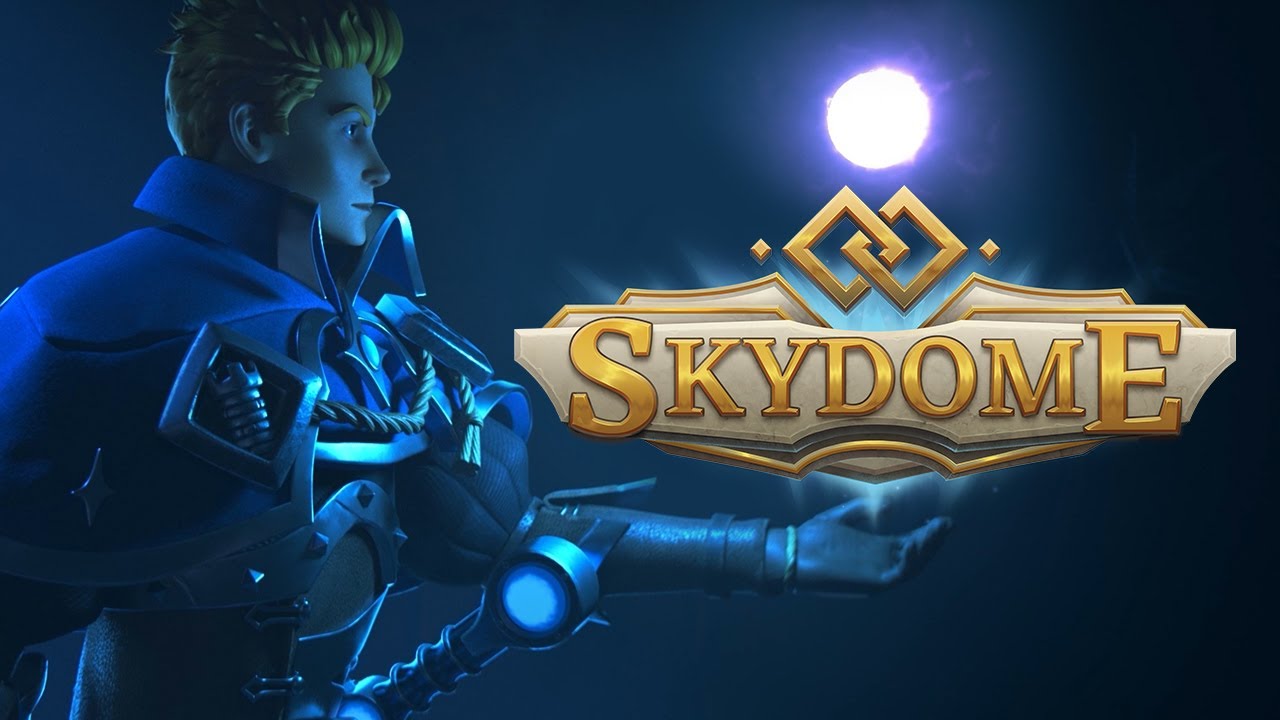