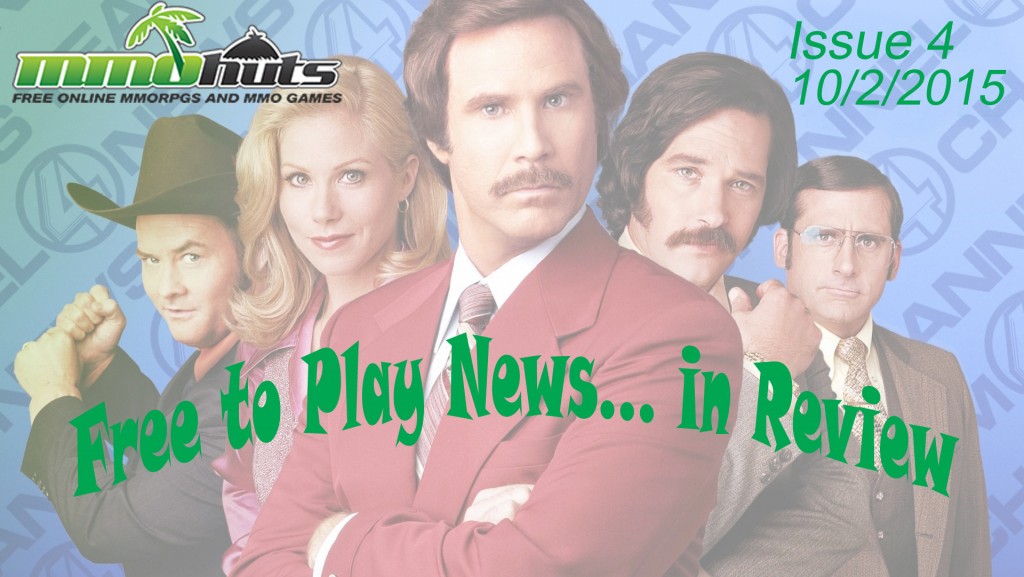 WildStar’s free to play launch has clearly been far more successful than even WildStar could have imagined. Which ironically is digging deep wounds in an already jaded playerbase. To existing fans of the game, this free to play conversion has meant a near week of downtime for their favorite game. For free to play gamers, notoriously fickle and quick to toss one game aside for another, this week likely is a sign that Carbine still doesn’t have their act together. Hopefully the outspoken have simply been jealous of those paying into the subscription all this time, and are ready to wait a full week to get regular secure access to the servers. But every day that passes, WildStar is bleeding a playerbase they may never have another chance to gain back. Not to mention giving JamesBl0nde a migraine as we crack the whip on his next Refresher video. -DizzyPW 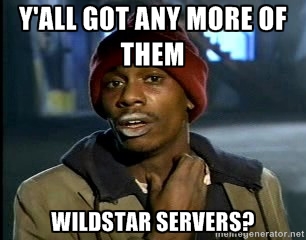 The TERA “Bounce” collection was so loved, it’s back – Magic Mike Style.

Armored Warfare is at last leading into its head start before open beta. After nearly a year of random testing phases in a quasi-open test, we’re getting dejavu of the lead up for RTS MOBA Supernova. How about just open your servers up and getting it over with guys? Your fans aren’t going to wait forever for minor tweaks. 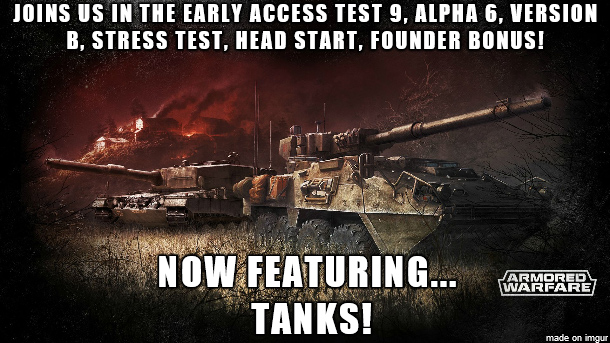 So back in June, Victory Command announced the end of its Early Access and went offline and off Steam to investigate and apply game feedback from testers. 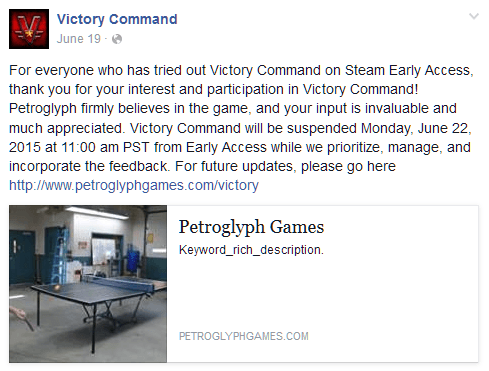 This week, Petroglyph revealed the return of the game under a new name: Battle Battalions. While some are excited to get news of closed beta testing upcoming for the curiously RTS-style MOBA, I couldn’t help but notice that the trademark for the new name was filed on July 16 – just under a month after the announcement of the end of Early Access. That means that in under a month’s time, the game was evaluated, renamed, and being prepared for a revival. I’ll give credit where it’s due: lots of changes appear to have been made to the game in the months that it’s been offline, but let’s not try to mask the history of the game by just renaming it. -MissyS 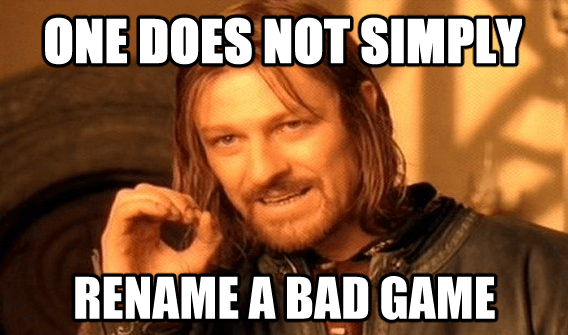 The long wait is over. Dungeon Defenders II enters Playstation 4 pre-alpha launch…? Early Access systems have destroyed the understanding of gamers as to what alpha means, and become an excuse for marketers to lie to our faces when games don’t live up to our expectations at launch. 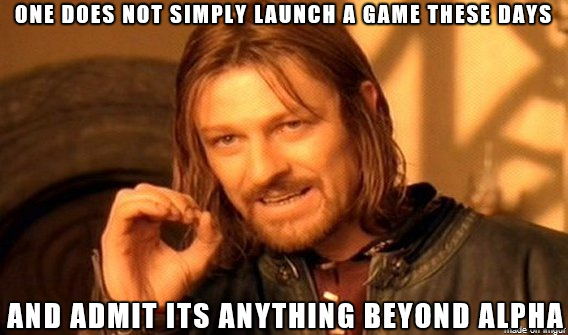 Leading up to launch and even beyond, Wargaming has been pulling out national branch class one after another for World of Warships, with Soviet Destroyers and German Cruisers as the latest examples. But what about the ship classes the Internet really wants? Wargaming, we need these ships! 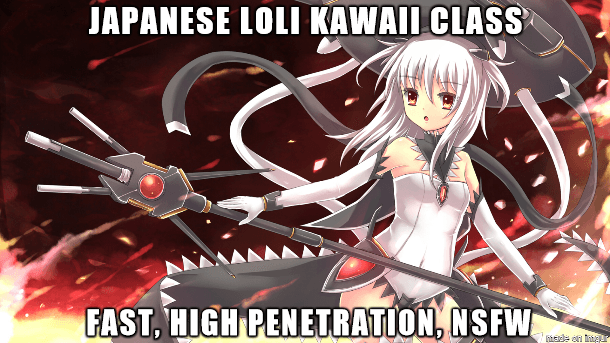 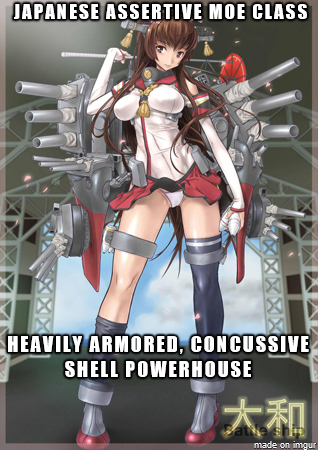 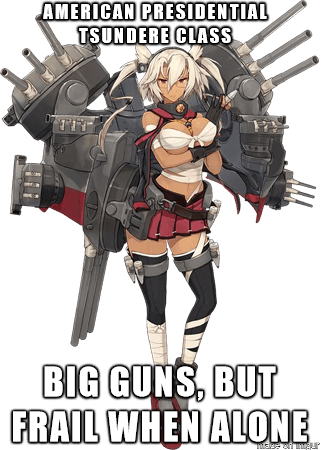 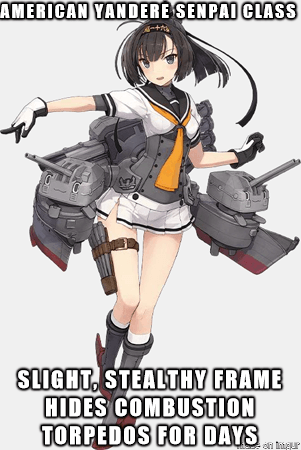 As part of a total franchise deal, Neverwinter has announced it will soon get its Underdark Expansion – which, of course, means it’s time for all the Drizzt clones to come back out of the virtual closet and pretend they’re equal to (or better) than their Salvatore role-model. Then again, after adding Minsc and Boo, it is time to darken things up in the MMO. -MissyS 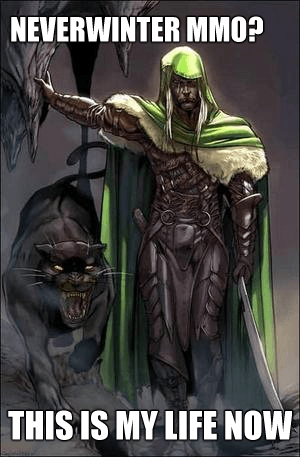 Castle Clash surprised us this Friday with a cheeky new video, helping one player learn how to get past “first base.”

And on a final note – Elite: Dangerous might not be free to play, but this video is certainly free (to leave an uneasy feeling in your gut).