Square Enix has announced earlier today that their humans versus vampires arena shooter, Nosgoth, will be entering into open beta testing on Wednesday, January 21st. Players can expect the servers to return at 10am PST/6pm GMT. Maintenance is expected to end roughly 2 hours prior, meaning those currently with access to the closed beta will get a jump start on filling those servers up before the masses rush in. 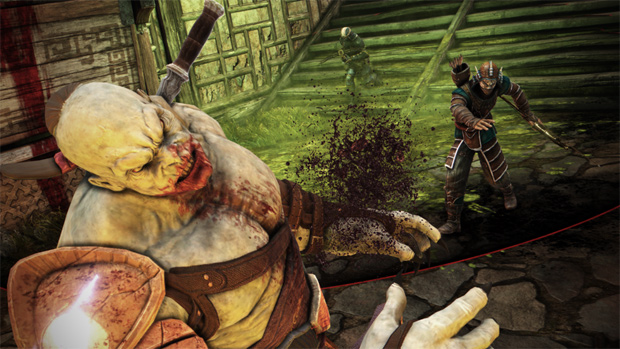 Alongside the beta, expect a new community focused trailer to launch, and the dev team is promising to do all they can to support Twitch.tv Streamers, so get your software ready to share your gameplay. Speaking from experience, we’ve seen devs pop in and even help with giveaways countless times throughout the closed beta, so this is certainly a great game to add to your streaming line-up.

Full details and more can be found on the official dev blog here.