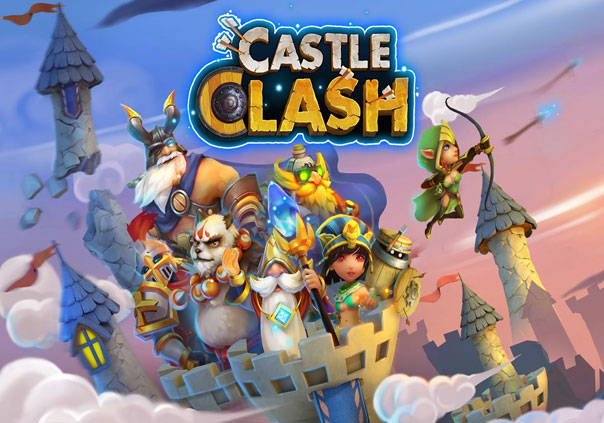 Castle Clash is a 2D Mobile Strategy game by IGG where you can build and battle against over 70 million players worldwide in an addictive game of strategy and turn-based combat. Available for mobile devices and for Windows in the Microsoft store.

►Managed your army by finding balance between your troops and the powerful heroes that will lead them. Employing strategy will always be important, meaning you’ll have to know what troops have situational advantages and when to make use of them. Just make sure you don’t think because battles are strategic in nature doesn’t mean they won’t lack brutality!

►When you’re not busy defending your castle or assaulting others there are few other things you can do as well! Put your heroes to the test against other players’ heroes in the PvP Arena, join other players and conquer team dungeons in PvE, or join a Guild so you can socialize with others and help it come out on top in Guild Wars.

►Fight your way to become the world’s greatest warlord. Put your strategies to the test in dungeons, raids, and more! With over 100 million players worldwide, it’s always time to clash!

IGG frequently adds updates to the game. You can find a version history by clicking here.

Players may purchase Gems which may in turn be used to purchase in game resources (gold and mana), honor badges, and to hire additional builders. A builder is required for each building being built or upgraded. Players may also purchase shields which prevent attack for a set duration and cosmetic decorations. 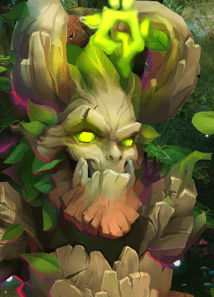 IGG, creator of internationally acclaimed mobile strategy games, is pleased to announce a massive update for one of its most beloved titles. 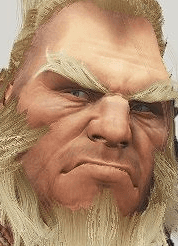 Our editors are back after a one-week hiatus to tackle the latest news in free-to-play MMOs and online games! 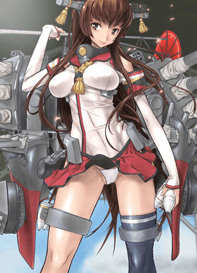 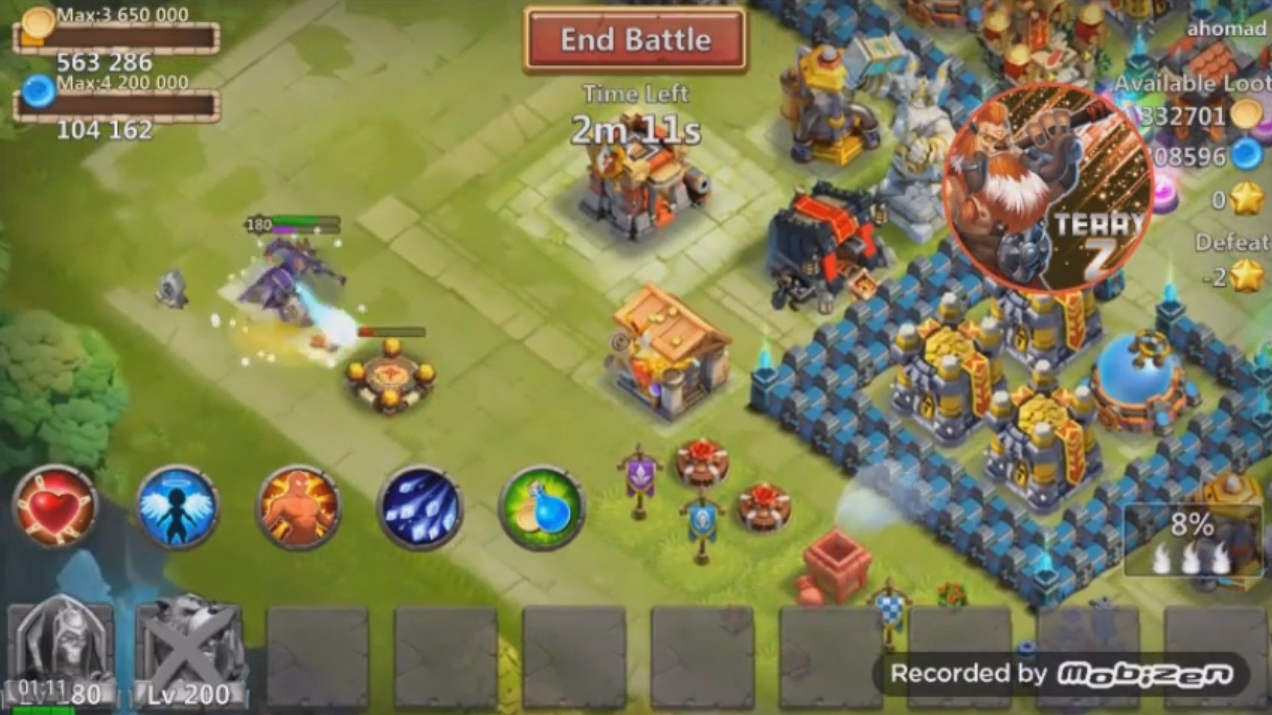 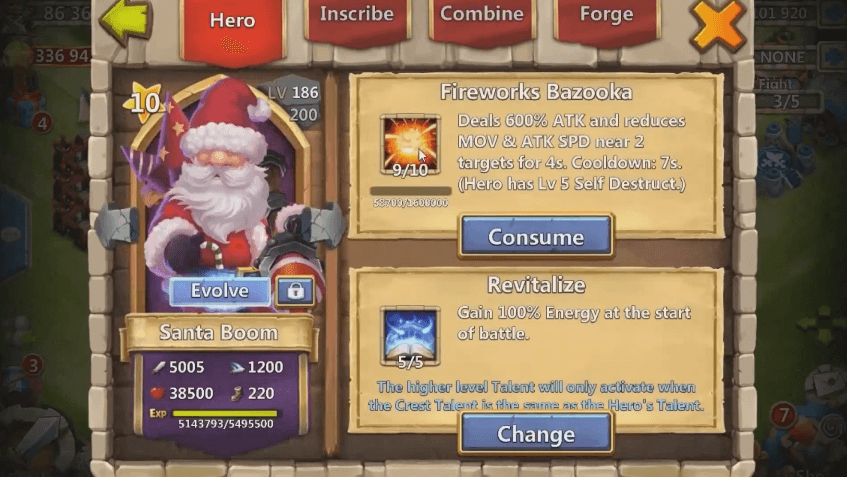 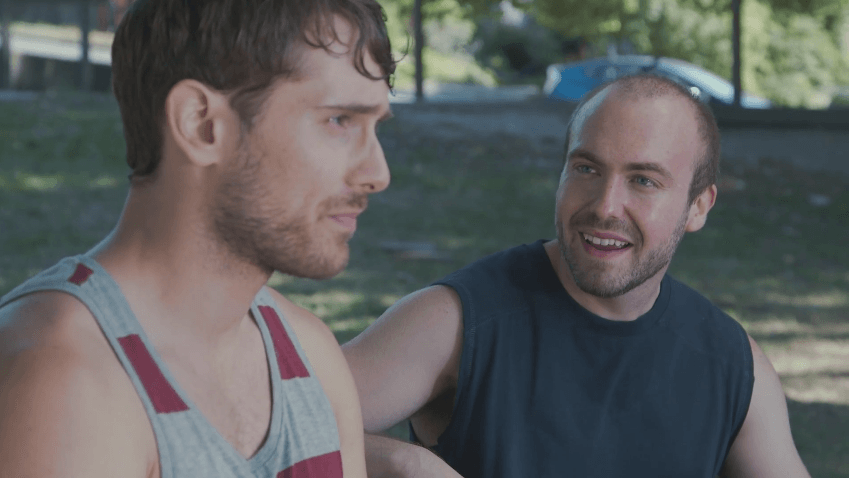