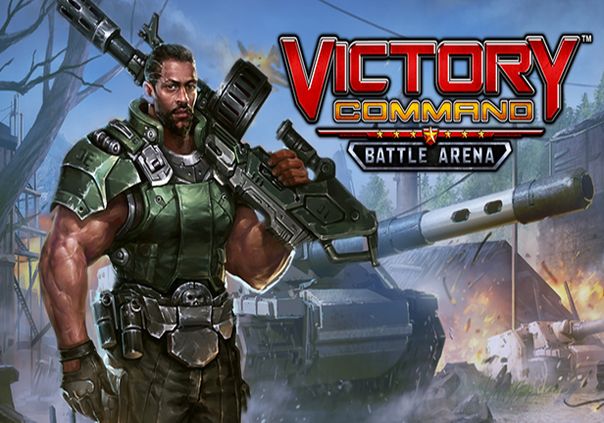 Battle Battalions is a F2P tactical PC game developed by Petroglyph Games. Formerly known as Victory Command, players can team up with four other commanders and battle against five enemy in fast-paced, tactical combat.

Enhance and Advance: Gain valuable experience and credit with each battle, allowing you to purchase powerful enhancements, personal customizations and perks unique to your Battalion.

Ease of Play: Play with controls that are intuitive to keep the action flowing, and many visual elements in the interface offer helpful mouse-over tooltips.

Petroglyph is pleased to announce that today is the official global launch for Battle Battalions for PC.

Victory Command is returning with some major changes under a new name: Battle Battalions.

I was fortunate enough to acquire a code during the third weekend beta, which may or may not have involved me overthrowing my boss. 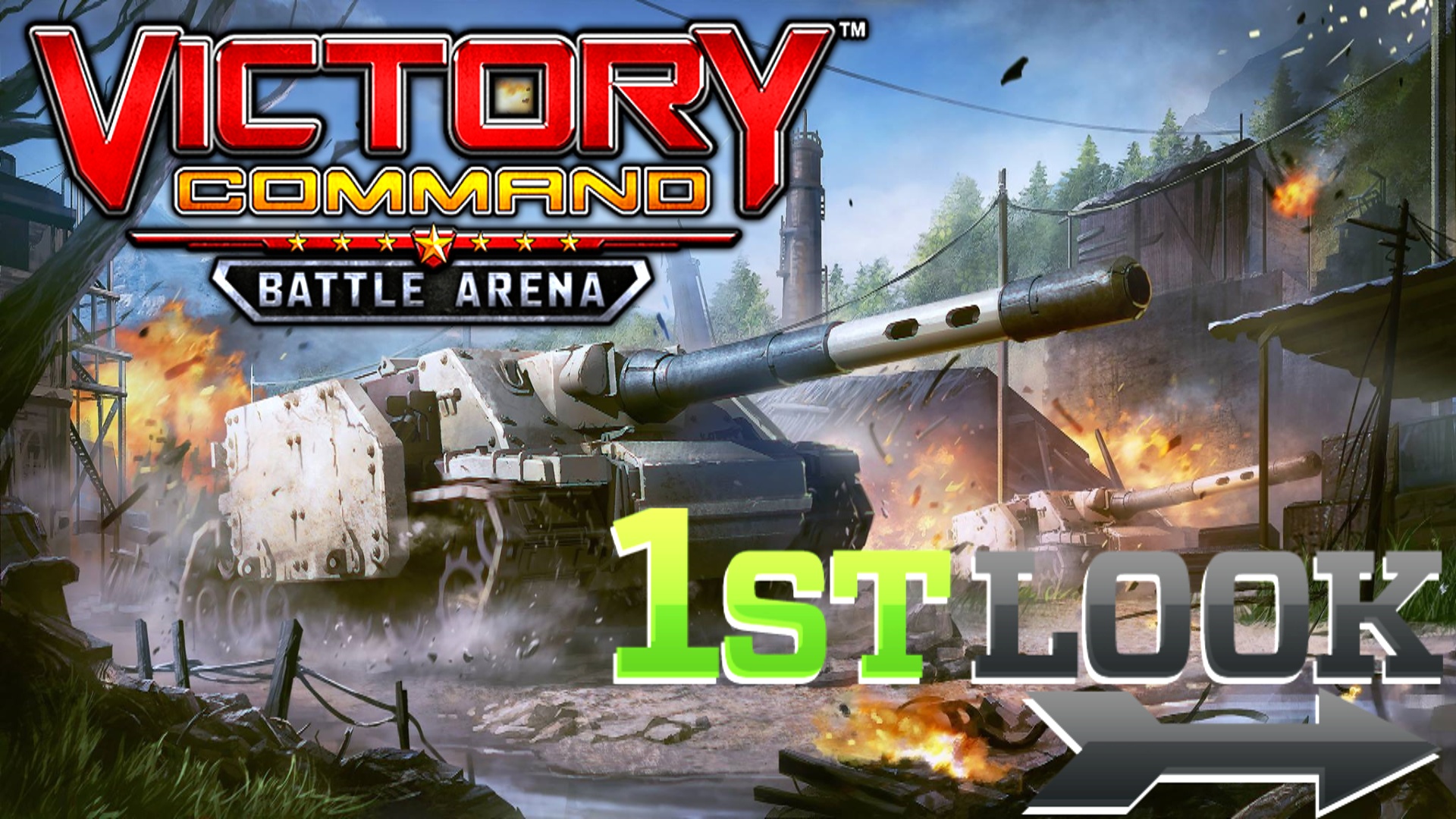 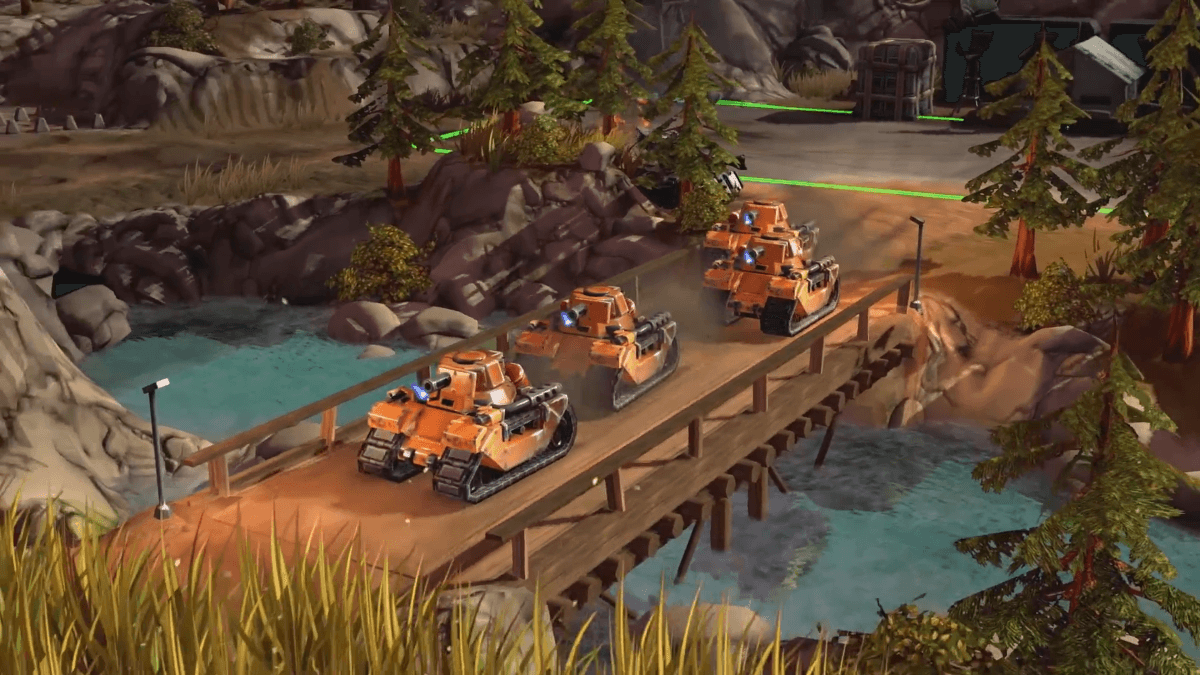 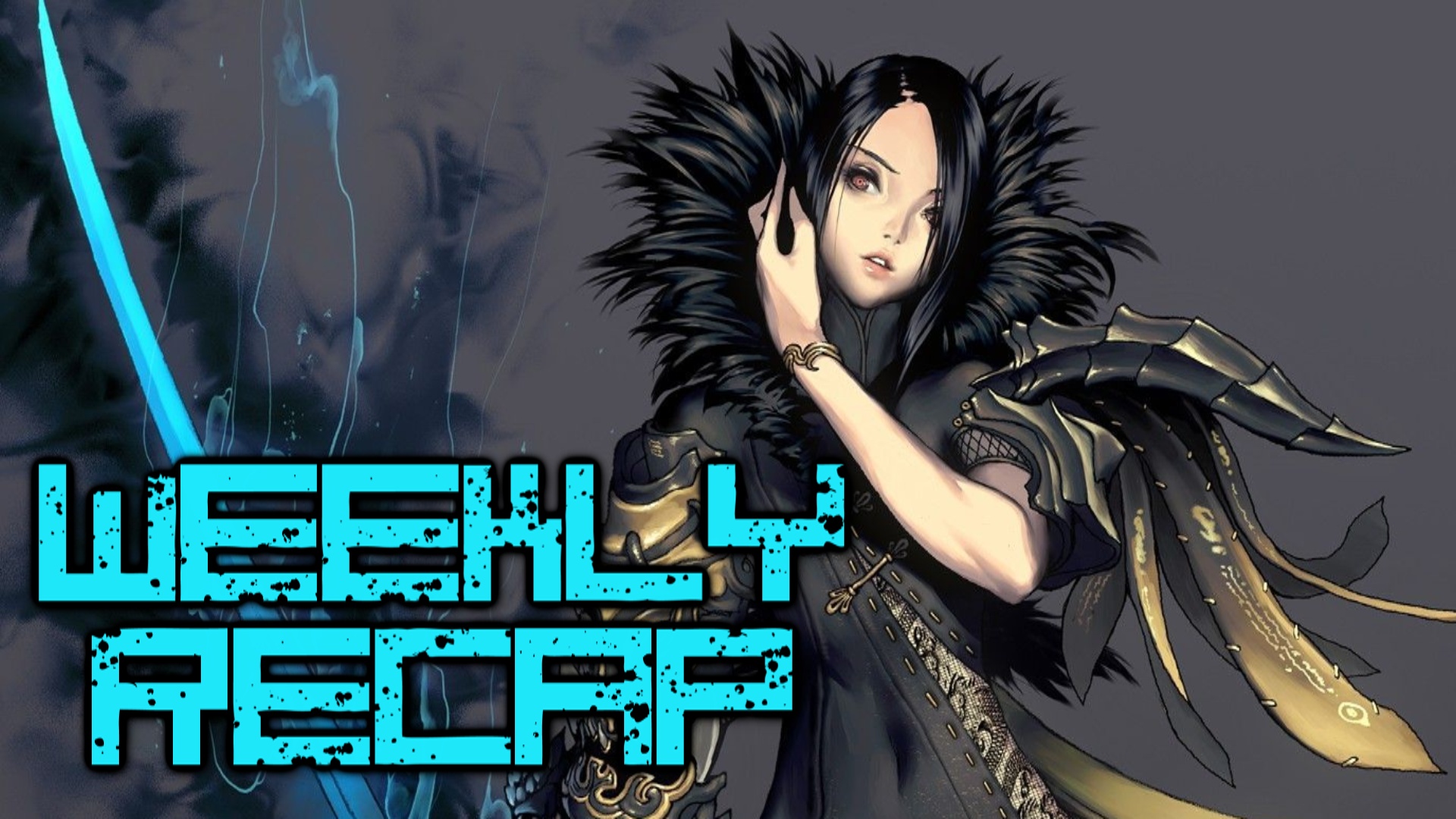