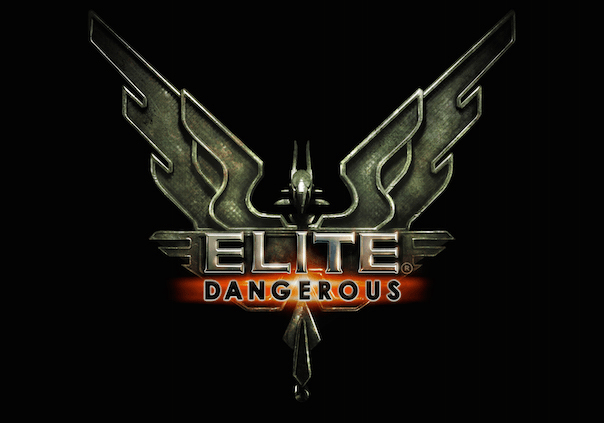 Elite: Dangerous is an expansive science fiction sandbox based on the Elite game franchise. Take the center stage as you take the role of trader, pirate, bounty hunter, team player, leader, assassin, schemer, or more. Though you may start with only a few credits and a ship to call home, you can do whatever you want – or whatever it takes – to become elite.

Fight, trade, and hunt in a galaxy filled with billions of star systems. Make money through trading goods, bounty hunting, or raiding others for cargo. Explore, go on missions, upgrade your ship, and explore endless possibilities.

Having been unable to agree to a funding deal with a publisher for many years, the developer began its Kickstarter campaign in November 2012. Unfinished versions of the game have been playable by backers since December 2013, and the game was released for Windows on 16 December 2014.

CMDR Zelus goes in-depth with both the good and the bad of the highly anticipated space adventure game!

Players who download Elite Dangerous: Arena between now and 10am PST on Monday July 11 will receive the game for free, and will retain access.

Explore Planet Surfaces on Xbox One in New Season of Elite Dangerous Expansions, Available Now for $29.99.

Elite Dangerous: Horizons Launches for Xbox One on June 3

Frontier Developments announces some major news for Elite Dangerous on all platforms. 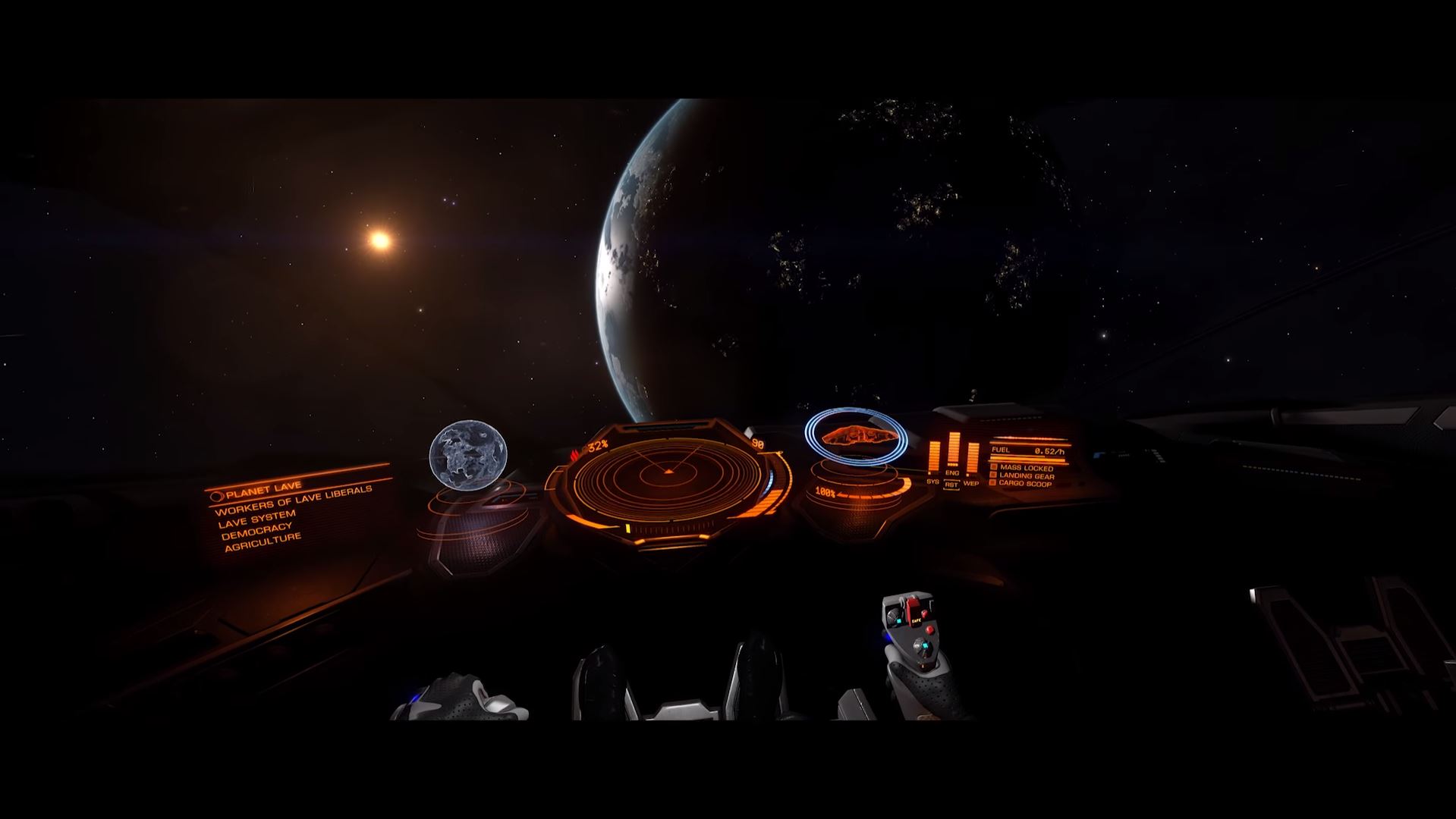 Elite Dangerous Out Now On PlayStation 4 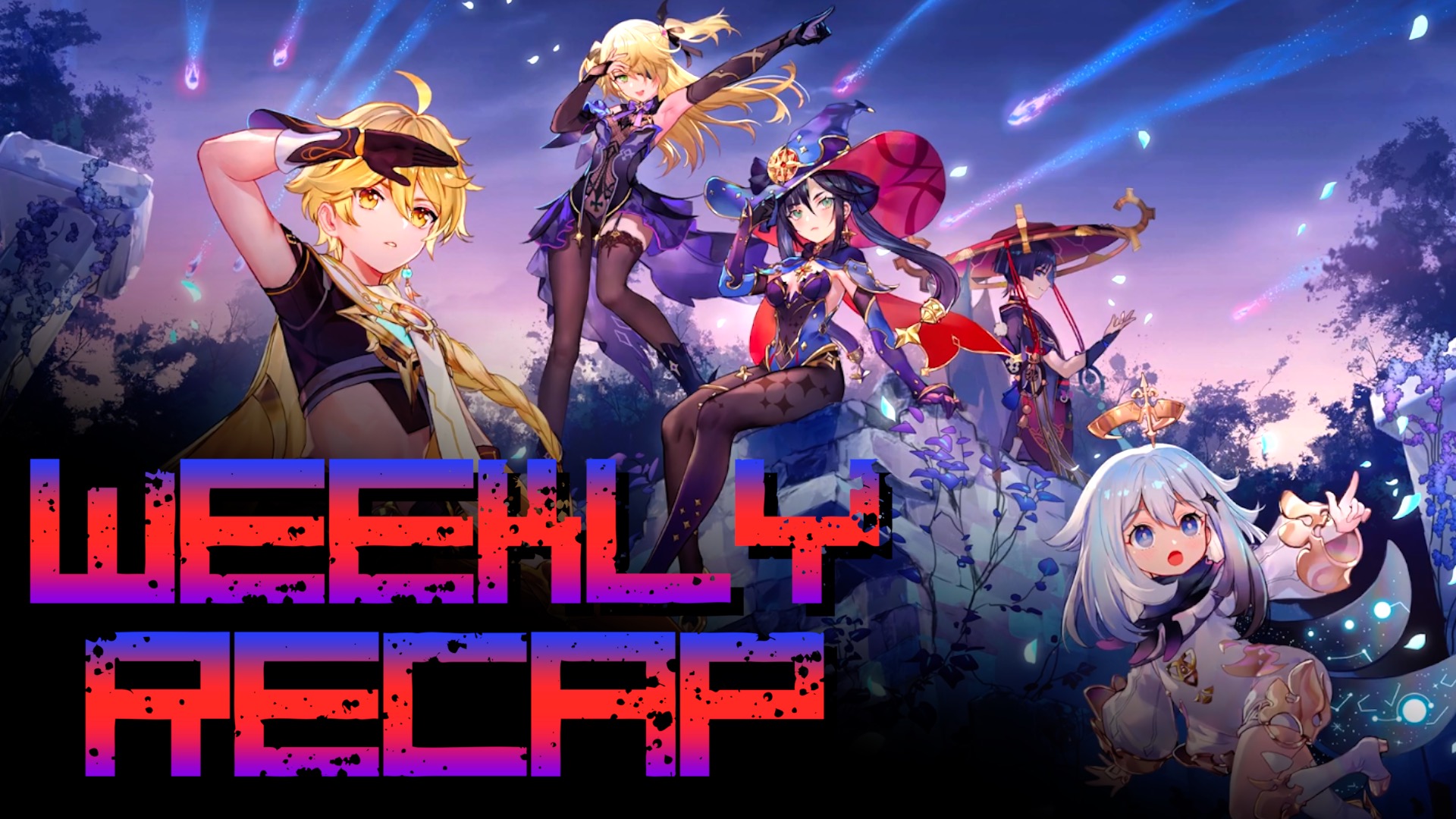 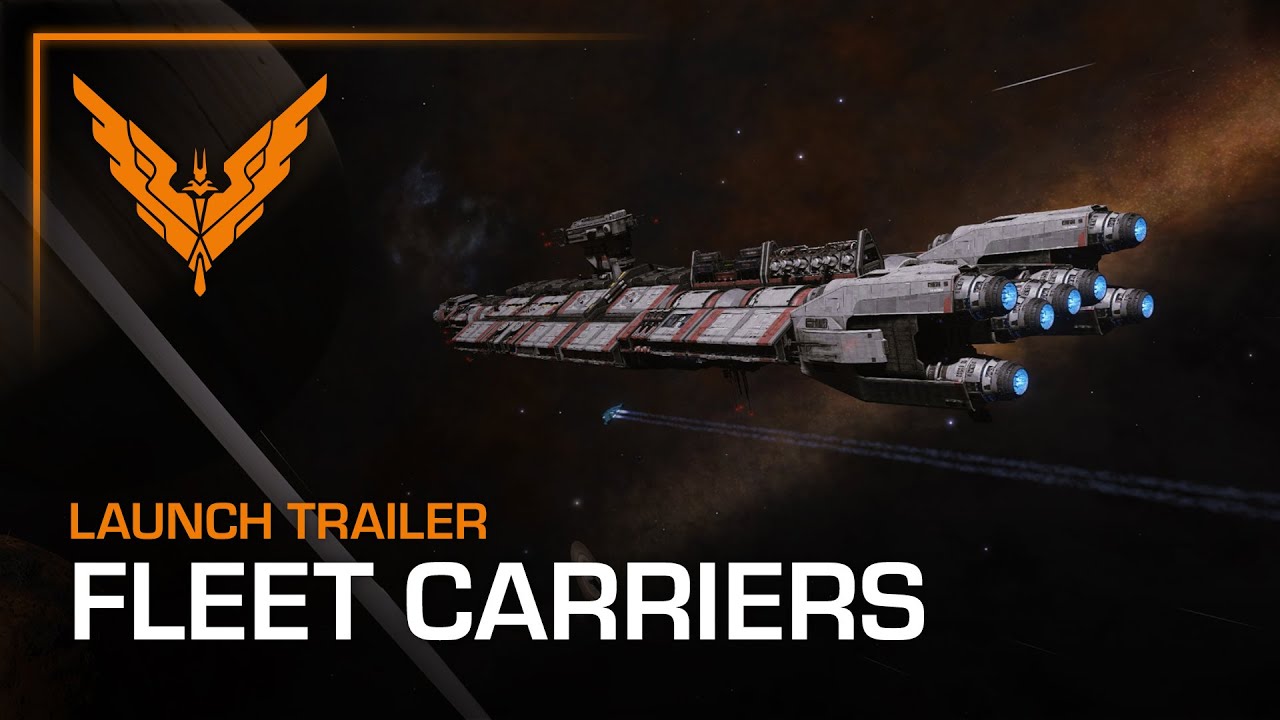 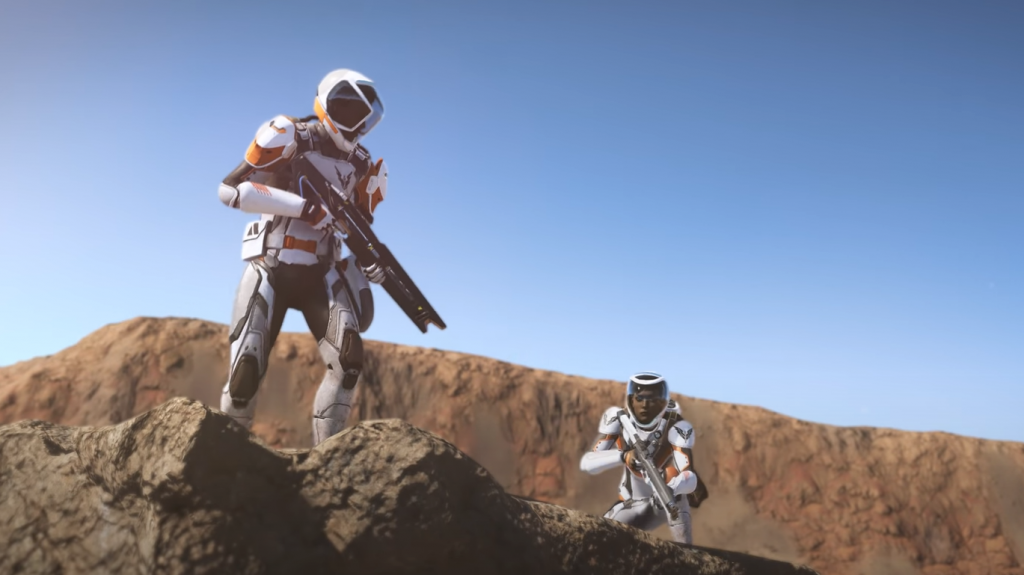