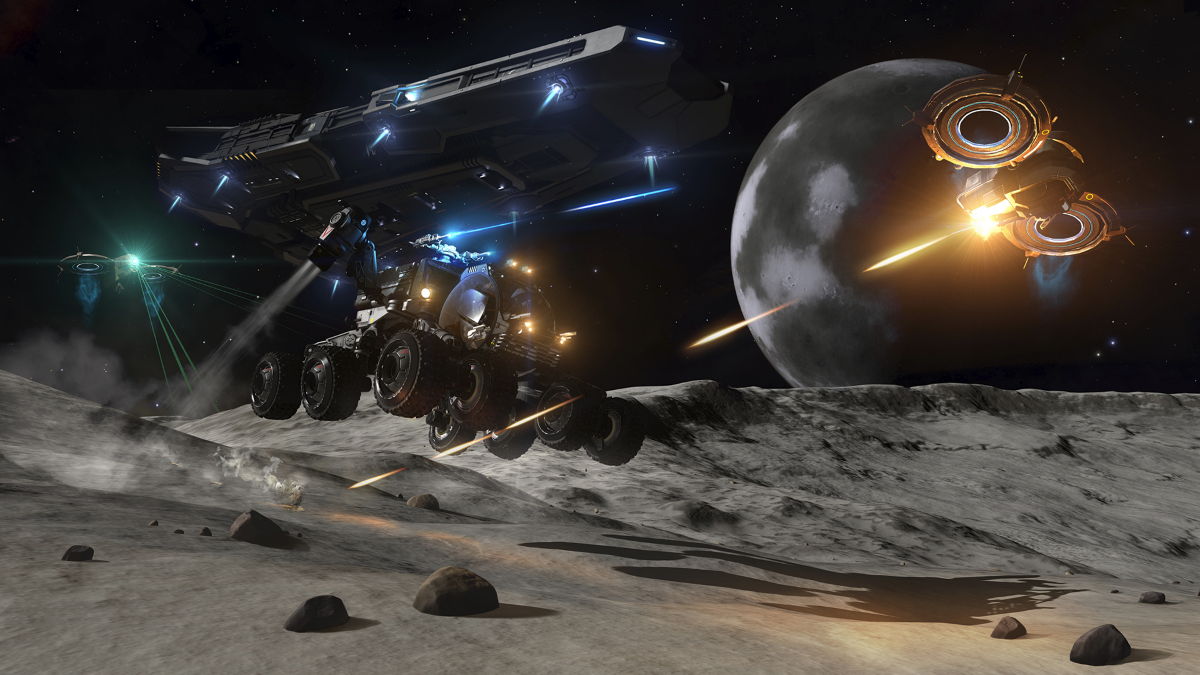 Frontier Developments plc (AIM: FDEV) has made the PC version of Elite Dangerous: Arena free on Steam and FrontierStore.net until 10am PST on Monday July 11.

Elite Dangerous: Arena will be completely free on Steam and the Frontier Store this weekend.

Players who download Elite Dangerous: Arena between now and 10am PST on Monday July 11 will receive the game for free, and will retain access to the game permanently. This 100 percent discount will bring a host of Commanders to the CQC Arena. Recruit some new wingmates and launch into CQC combat now!