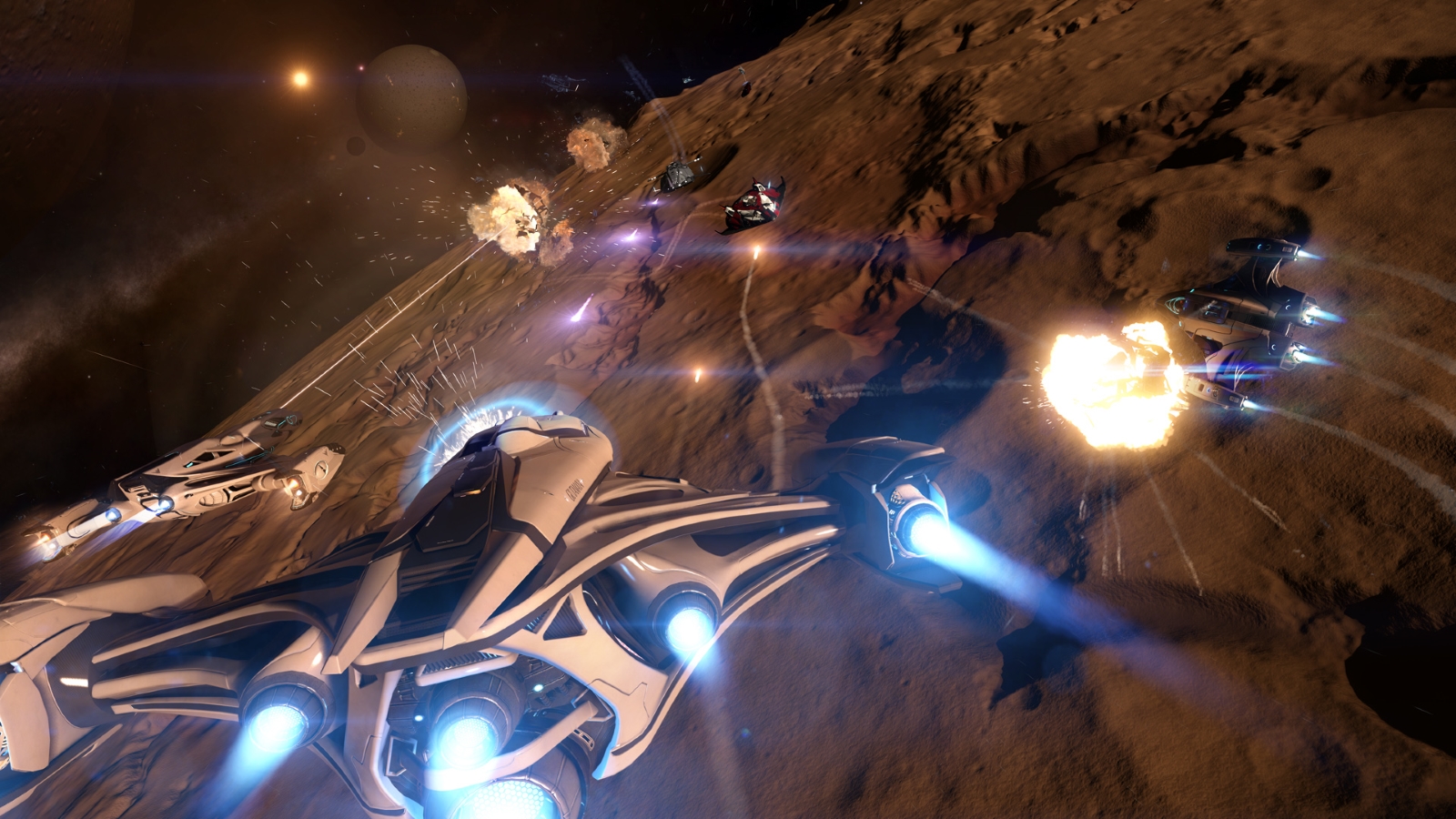 Elite Dangerous is the award-winning space epic that brings the entirety of the Milky Way of the year 3302 to Xbox One, re-created at its full galactic proportions with 400 billion star systems, an evolving player-driven narrative and fully connected multiplayer experience.

Players will discover the enigmatic Engineers and unlock a world of customization options that will change the way they fly, trade, explore and fight in the Elite Dangerous galaxy. With hidden bases on planet surfaces across the populated galaxy, each Engineer has a unique personality and history, and they just might choose to help you with their custom weapons and specialized modules… for the right price.

Elite Dangerous: Horizons for Xbox One launches as tensions between the galactic superpowers are rising, and mysterious signs of alien life have been discovered. Players experience the living story in real time and can shape the galaxy’s future with their actions.

Elite Dangerous: Horizons players on PC and Xbox One will receive further expansions at no extra cost as the season continues. Future gameplay updates will debut for PC and Xbox One simultaneously, enriching the Elite Dangerous experience with new activities and new ways to play on both platforms, including: