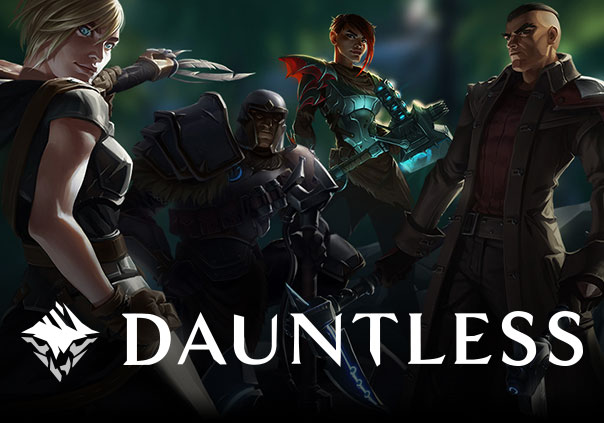 “Powerful, wild, and ravenous for the aether that holds the Shattered Isles aloft, Behemoths are a threat to our very existence. Team up with other Slayers to confront these massive beasts before they consume what’s left of our world.”

►Vanguard: Take on the role of a Slayer, one of a group of elite warriors whom risk their lives to ensure the survival of their people. As the unstoppable beasts consume anything and everything in their path, Slayers are truly the only thing standing between the gigantic creatures and the extinction of mankind. But, that isn’t an easy feat and sometimes requires the help of other players.

►Team Effort: Each fight you encounter will be unique, requiring the right gear, the right skills, and seamless collaboration between group members to survive.

►Built from Scratch: As you bring down epic monsters you’ll be able to collect rewards from your hunts which can be used to upgrade your items. The robust crafting system has enough depth to support a massive arsenal of weapons and armors that will satisfy all of your hunting needs.

Dauntless is a free-to-play action monster hunting game from Phoenix Labs. You play as one of the Slayers, a group of trained hunters.

How will Dauntless distinguish itself from similar titles like Monster Hunter?

Dauntless Adds Largest Update Yet with 'Sharpen Your Skills'

The largest update to Dauntless from Phoenix Labs launches today with "Sharpen Your Skills".

Phoenix Labs is proud to share that they have reached their two million player milestone since launching into Open Beta this past May.