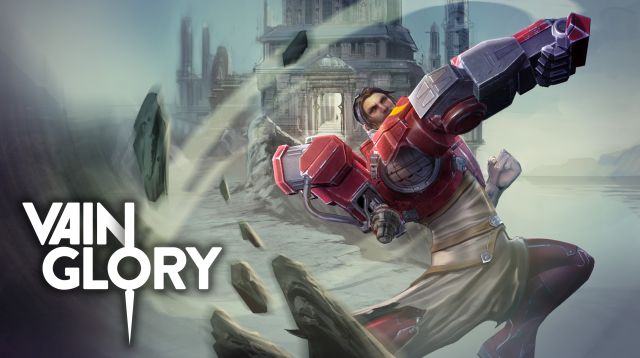 Vainglory, Super Evil Megacorp’s unapologetically core MOBA, is releasing an all-new hero via an update for the game that is now available. The game’s newest hero, Ardan, is designed to be played as a Protector Tank and also plays well as a Warrior Bruiser. Ardan controls team fights differently than other heroes, and has a special energy mechanism called “Vengeance.” By filling Ardan’s Vengeance meter during battles using basic attacks and by protecting teammates, players can unleash powerful attacks that deal serious damage to the opposing team. Ardan is the first of three related heros joining the ranks in Vainglory, and more information about the next two heroes will be released soon.