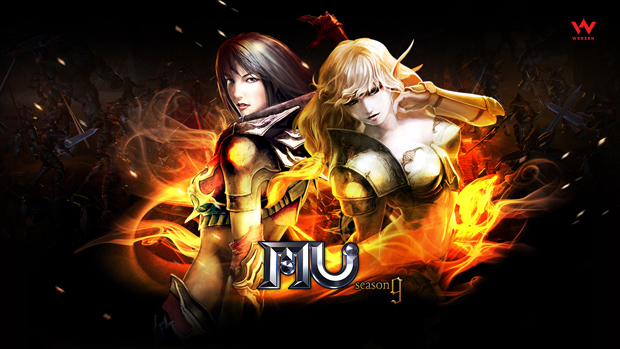 After the scheduled maintenance on February 3rd (UTC), newly updated features of Battle Core will be available for all players.

This new content update focuses on Battle Core, a new server for the battle field of the heroes of the MU continent. Battle Core is a place where users from different servers can come together and fight each other to find the strongest among them. Players will be able to join several battles and competitions in this server, and characters from each server can apply for the Battle Core through the NPC ‘Ellin’.

Meanwhile, the Battle Core schedule is changed every month, and will be announced separately. More content will be available soon, so stayed tuned!

More information about the Battle Core is available on the official MU ONLINE website: http://muonline.webzen.com/