Guns of Icarus: New co-op mode to be showcased at PAX Prime 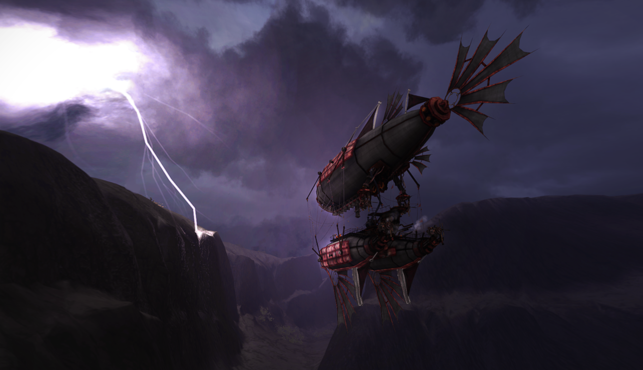 Guns of Icarus Online will be demoing new Co-op mode at PAX Prime this year. Co-op mode is a massive PvE expansion that is essentially a new game. Instead of battling player crew and ships, you’ll co-op with other players onboard multiple airships to fight against hoards of AI enemies, ranging from aeroplanes, carrier ships, entrenched defenses, or bosses in a variety of new game modes, such as Convoy, Defense, and Escort. Co-Op mode also introduces new progression and unlock systems, allowing players to join various factions to fight for control over the world as well as leveling different player classes and skills. For the first time, the world of Guns of Icarus will emerge. Many of these planned features will be available as improvements to the original game as well.