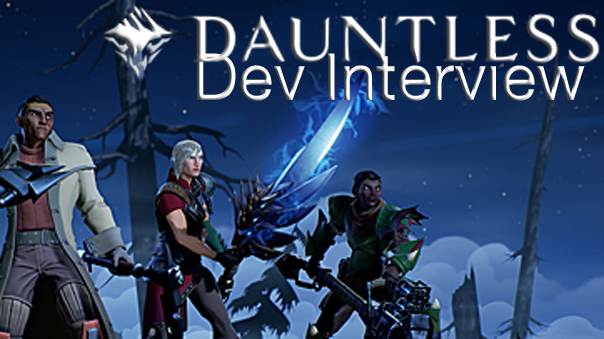 How will Dauntless distinguish itself from similar titles like Monster Hunter?

CF: We’re all huge fans of games like Monster Hunter and Dark Souls, but we’ve drawn inspiration from other games and genres, too. That said, with Dauntless we’re creating something entirely new, and we’re extremely excited to show the world our take on the action-RPG space.

How will players experience the game? For example – Will it feature fixed or procedurally generated maps, or an open world? Will players only head off to encounter a single ‘boss’ enemy, or will there be waves of enemies to defeat? Will it be relatively linear, like Diablo or Path of Exile’s story modes, or more open (like Diablo 3’s Rifts)? 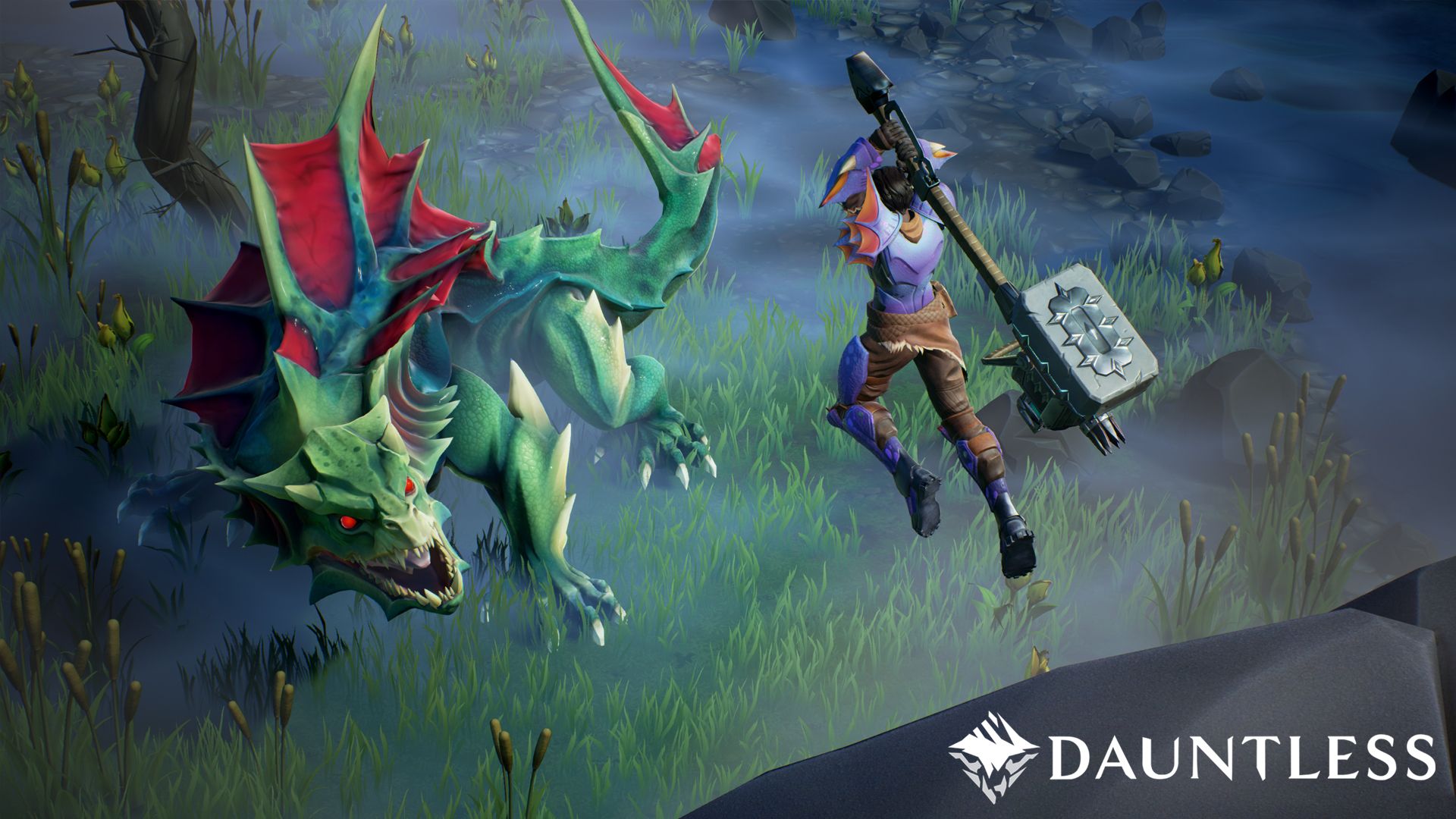 CF: Players will start out in Ramsgate, our city hub. That’s where they’ll meet up with friends, speak with quest givers and NPCs, craft their gear and weapons, customize their appearance, and more. From there, they’ll head out to the Shattered Isles, where they’ll explore, gather crafting materials, interact with local flora and fauna, and do battle with our massive, powerful behemoths. Some hunts will be a progression and have prerequisites to unlock, others will be more open ended.

What will character creation be like – more traditional (specific characters representing each class), or more open?

CF: When you log onto Dauntless for the first time, you’ll be able to fully customize your character’s appearance. From individual facial features, to skin tone, and more, we want to give you the tools to express yourself. 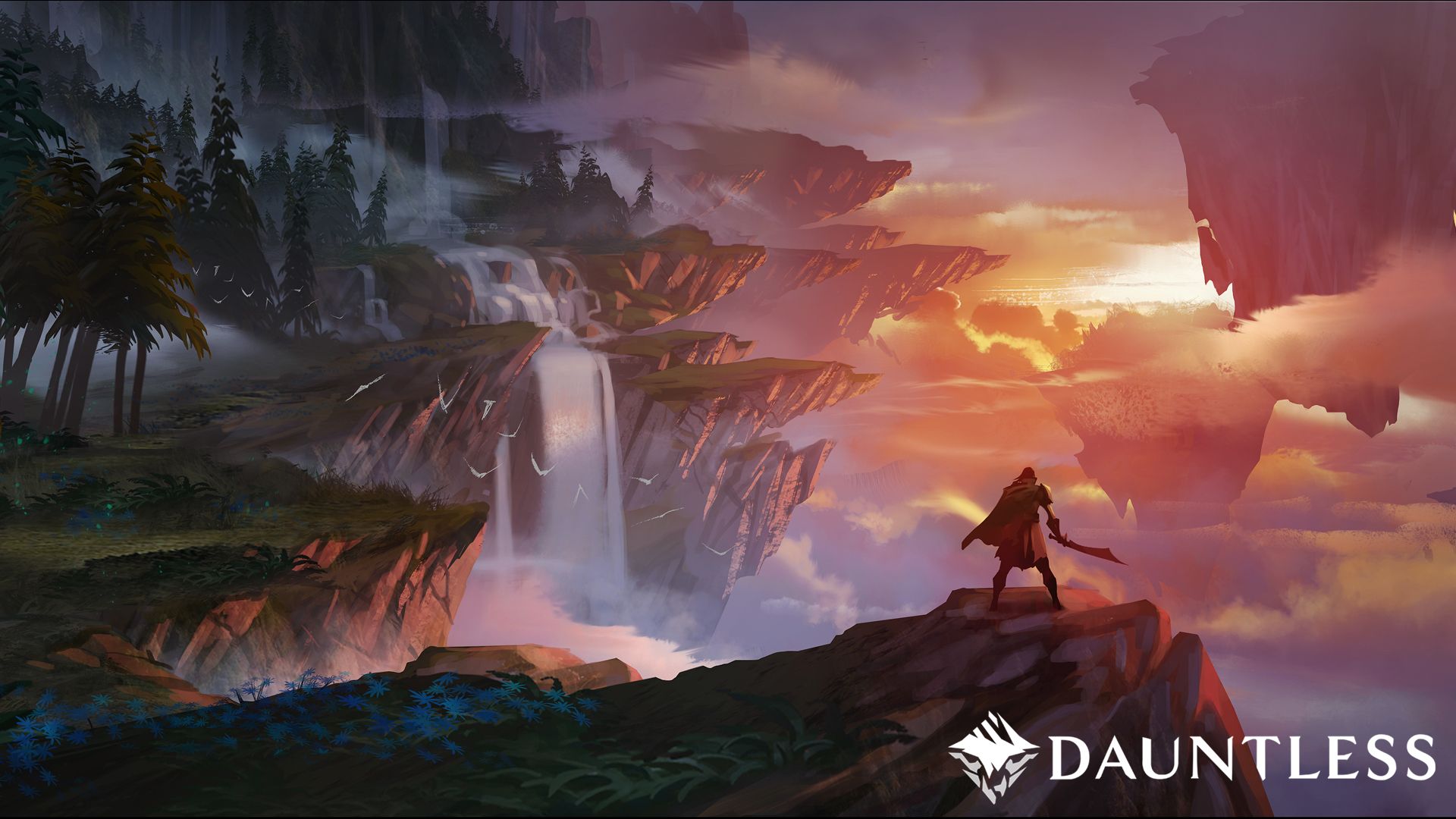 This philosophy also applies to your gear, weapons, and loadout. Rather than being locked into rigid class roles, players will be able to choose which options best suit the task at hand. Want to roll out with a fire hammer, healing items and armor that grants passive bonuses to movement? Or maybe you’d prefer shock-based chain blades with extra potions, and armor that protects you from fire? You can do that.

Can you give us an example of an encounter players will run into?

CF: You and your three closest friends find yourselves on a strange, exotic island, obscured by the cover of night. You’ve been sent here by a merchant in Ramsgate Bluff – feathers from the mighty Shrike will fetch a small fortune.

You decide to split from your teammates to cover more ground – a risky choice, to be sure. As you follow a trail of aether wisps, you begin to hear the unmistakable calls of a predator. You quickly fire a flare into the night sky, alerting your fellow slayers that you’re on the right path. But who else have you alerted? Before you can ponder that chilling question, two angry, glowing eyes open in front of you. You’ve found your answer.

Besides land battles, will there be battles with sea or sky opponents?

CF: While you will certainly encounter winged behemoths, we’re dedicating our efforts to making our ground-based combat feel fantastic. 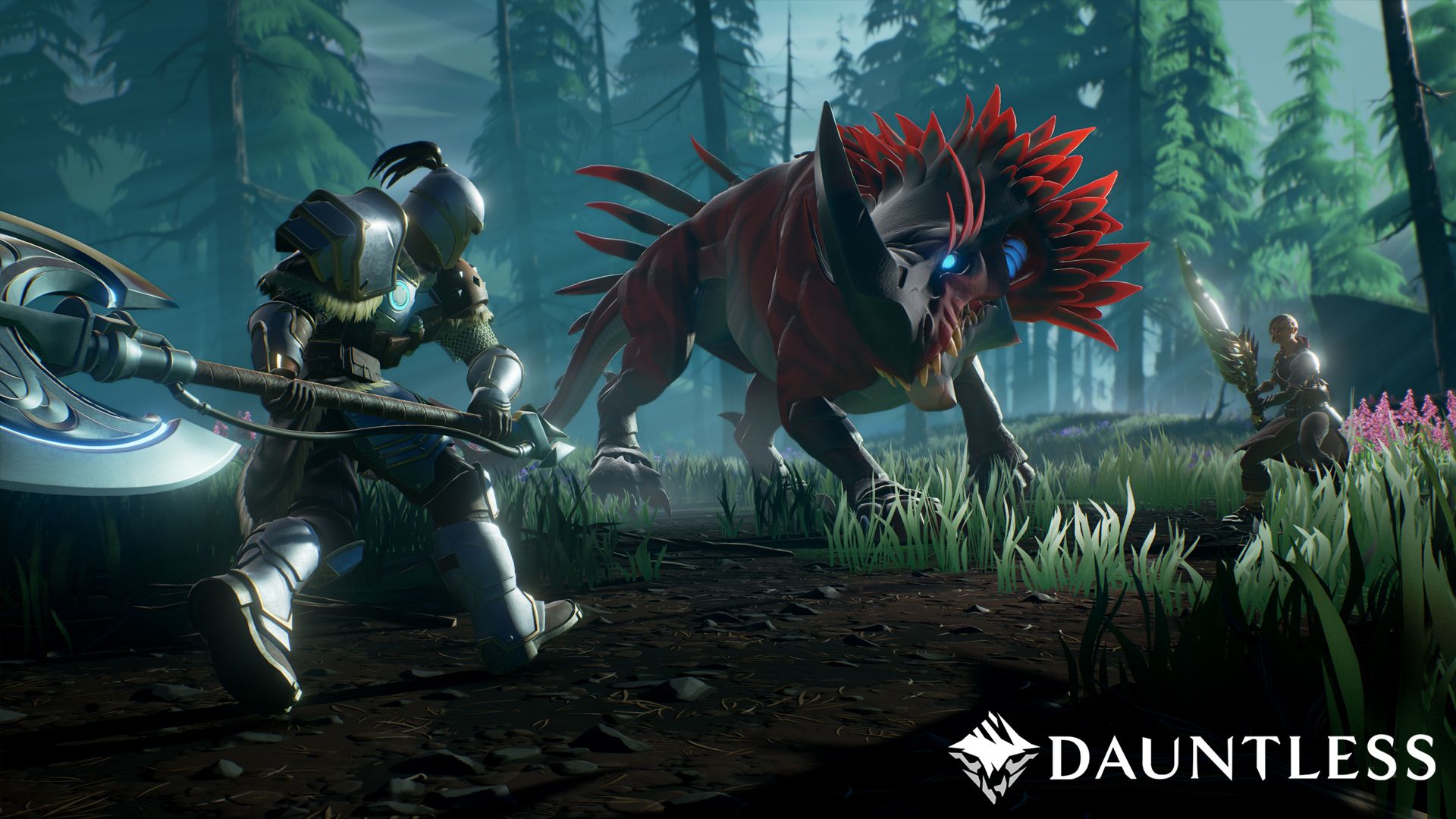 Will there be any kinds of crafting systems?

CF: Crafting is paramount in Dauntless. Every piece of armor you wear, and every weapon you hold is crafted from materials won in battle with mighty behemoths. More than just trophies, your gear dictates your physical and elemental resistances, as well as special gameplay-altering abilities and bonuses.

The game’s focus seems to be on co-op, but will there also be friendly PvP?

CF: Dauntless is all about the epic battle between man and behemoth. We’re focused on making that experience as great as it can be. 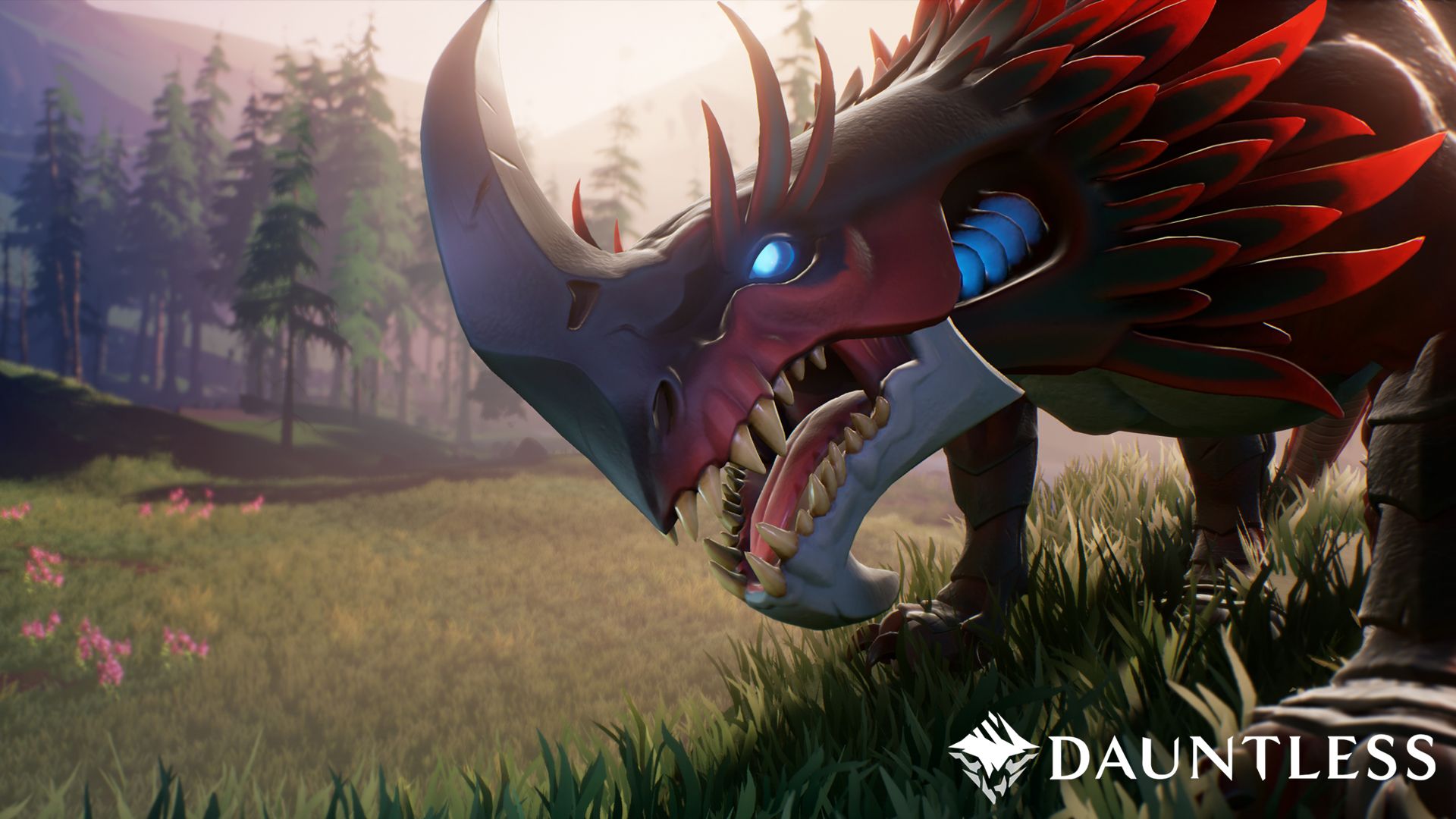 The question many of us are waiting on – how soon can we expect to be testing out the game?

CF: Dauntless will be entering open-beta this fall. Everyone is encouraged to sign up for a chance to play in the closed alpha testing and upcoming closed beta.