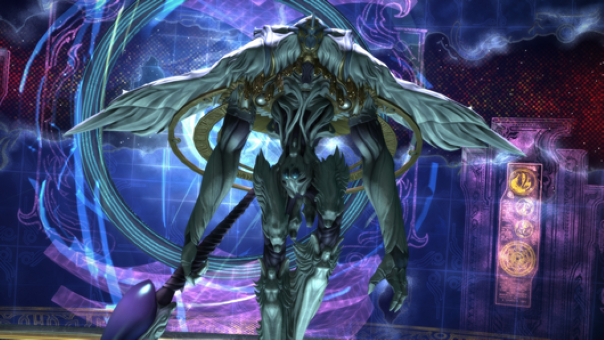 The latest update for Final Fantasy XIV, Patch 5.05 is here, and with it comes Eden’s Gate (Savage)! Perhaps the biggest change in this update was the class adjustments, with quite a few classes seeing improvements. Astrologians, Scholars, Red Mages, Arcanist/Summoner, Samurai, and Pugilits/Monks saw major changes. Machinists and Ninja saw minor adjustments. On the note of healers, healing outside of battle no longer builds the Limit Gauge. Eden’s Gate (Savage) is available to be registered for, and the Item Level requirements (per encounter) are 440, 445, 450, and 455. Completing a raid will see a Treasure Coffer drop, which contains an Edengrace Coffer.

This can be used whatever class you’re equipped with at the time. A new Tomestone also arrived in this update, Allagan Tomestones of Phantasmagoria. Players can only acquire 450 of them per week, and 2,000 in total. Phantasmagorian tomestones can also only be acquired with at least one class at level 80. They drop as additional rewards in the Duty Roulettes. There are, of course, bug fixes and new items to be found, as well as PVP changes. These can be found in the link below.