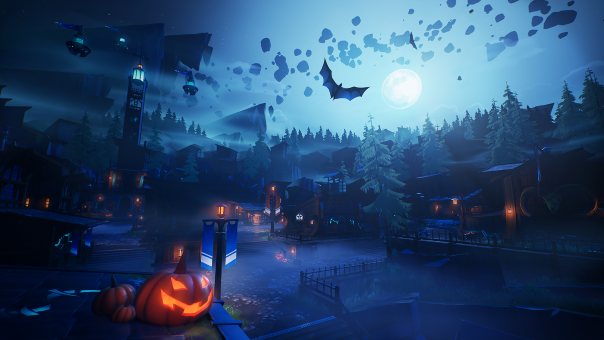 Phoenix Labs released their latest update for Dauntless today, which heralds a brand new weapon/attack style: The ranged Ostian Repeaters pistols. The Ostian Repeaters offer a completely new way to hunt, with a pair of high-powered pistols. Now Slayers have a new way to strategize in a hunt, offering new Behemoth-slaying possibilities. The closer a Slayer is to their target, the more damage that’s dealt, and wielders of the Repeaters can also siphon some of the Behemoth’s aether to power their next series of shots during a reload. Starting on October 17th, Dark Harvest begins. Dark Harvest is the limited-time event featuring Halloween-themed content, and it casts a shadow over Ramsgate. A mysterious Behemoth-worshipping cult has appeared, the Unseen. The timed event will feature new limited time store offerings and hidden secrets strewn throughout the game world. Slayers will also be able to test their might against a terrifying new Behemoth stalking the Shattered Isles during the event.