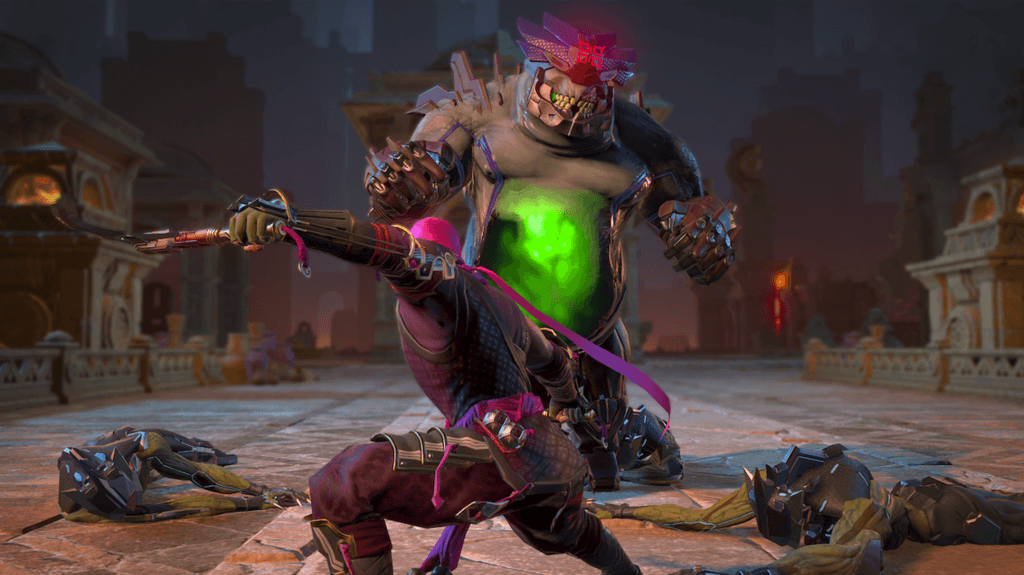 Developer Allods Team and global publisher My.com, proudly present Dark Omen, Skyforge’s newest update. The update contains a new questline and tools to improve quality of life for Pantheons – Skyforge’s equivalent of guilds. Dark Omen is an update, setting up and enhancing gameplay for a future expansion that will come soon for the highest level of players.