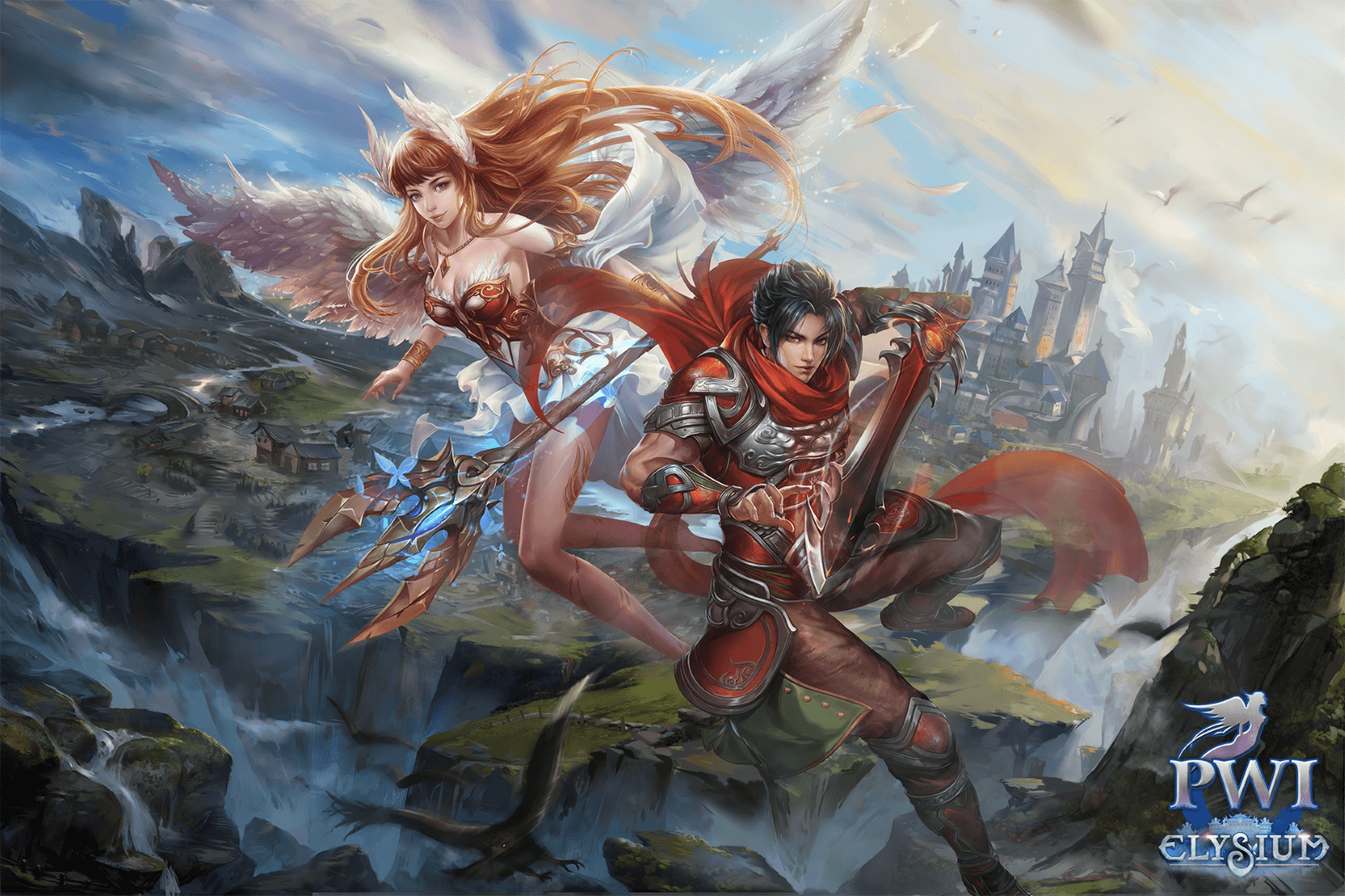 Inhabitants of the Perfect World will have a new place to call home when PWI: Elysium arrives. For the first time, players will be able to build and customize their own housing with the Homestead System. Nestled in the heart of a forsaken forest lies a lavish mansion, ready to be designed and furnished. These homesteads serve as a safe haven for wandering travelers, where players can also craft items, offer contract jobs and generate precious resources.

Elysium also introduces a brand new 10-player instance called Uncharted Paradise. This area once served as home to a prosperous village, but was destroyed and divided into seven pieces of land after Pan Gu flooded the world. Conquering this max-level instance will bring players one step closer to becoming a true Celestial. To achieve this, they must team up with others to complete seven trials, requiring them to defeat seven difficult bosses.