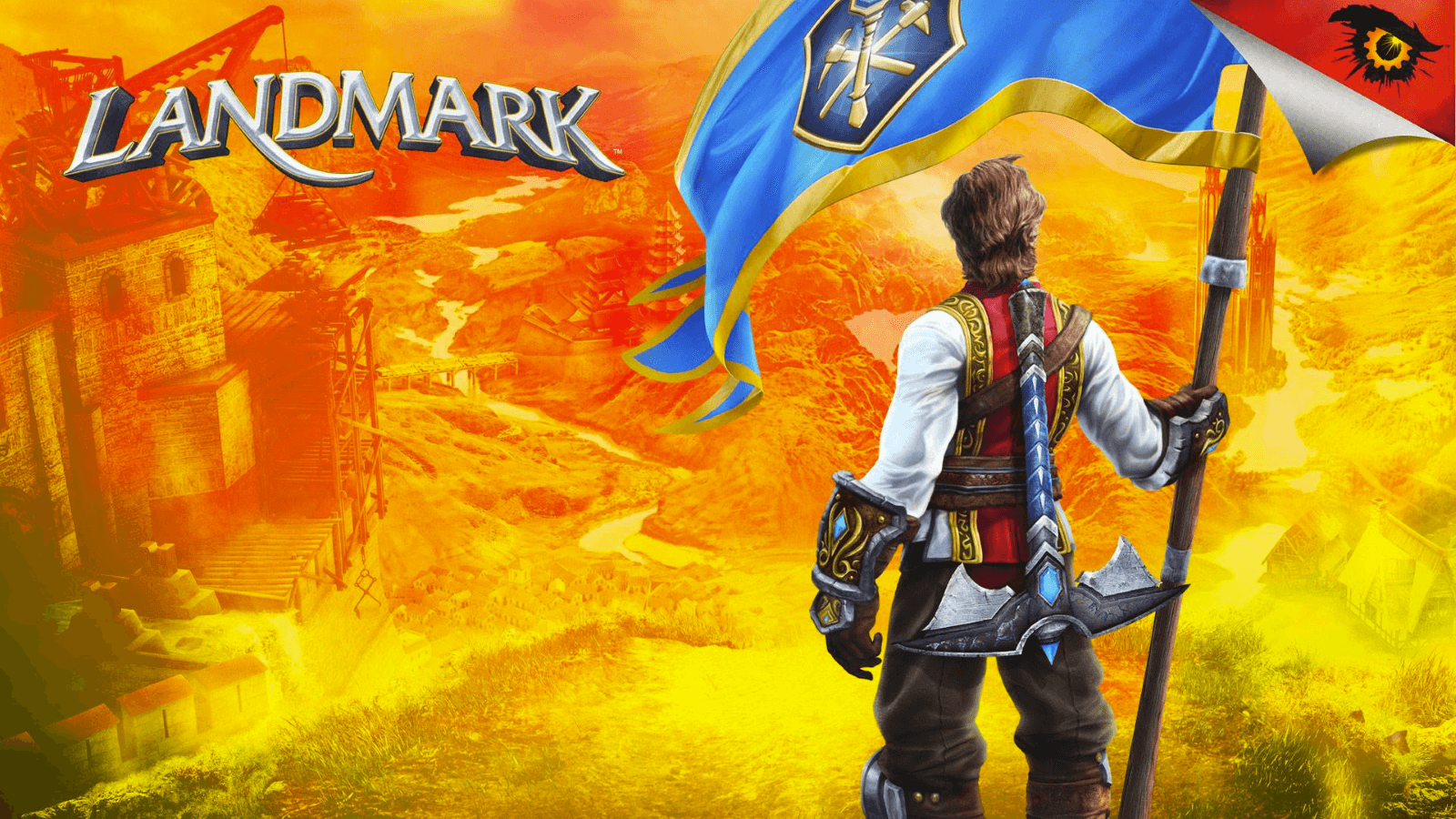 In a letter today from Daybreak’s President, Russell Shanks, the game company has announced the cancellation of development for EverQuest Next.

The statement hinted that the game was simply unviable:

In the case of EverQuest Next, we accomplished incredible feats that astonished industry insiders. Unfortunately, as we put together the pieces, we found that it wasn’t fun. We know you have high standards when it comes to Norrath and we do too. In final review, we had to face the fact that EverQuest Next would not meet the expectations we – and all of you – have for the worlds of Norrath.

On the flipside, EverQuest Next’s foundational game and predecessor, Landmark, has been announced for a Spring 2016 release. Daybreak acknowledges that it has tried to make Landmark a game of its own, and not just a building tool for EverQuest Next. An exact date has not been given. However, the price has been set at $9.99.  An FAQ about the launch is available here.