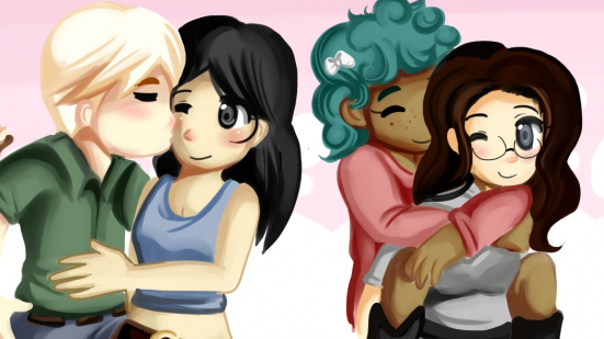 In-game marriages in MMORPGs are nothing new. It’s something we’ve become fairly used to as online gamers, and it’s achieved at least a small amount of acceptance (even if plenty of us still find it a little strange). So then there’s this other thing, called dating in MMORPGs. Dating in an MMORPG? I have no idea how that even works, really, but I suppose it’s similar to just meeting someone you like online, hitting it off, playing together a lot, and then maybe deciding you might like to eventually meet each other in person. That’s nothing new. Hell, I’ve done that. It’s old hat, it’s been happening since online gaming began. 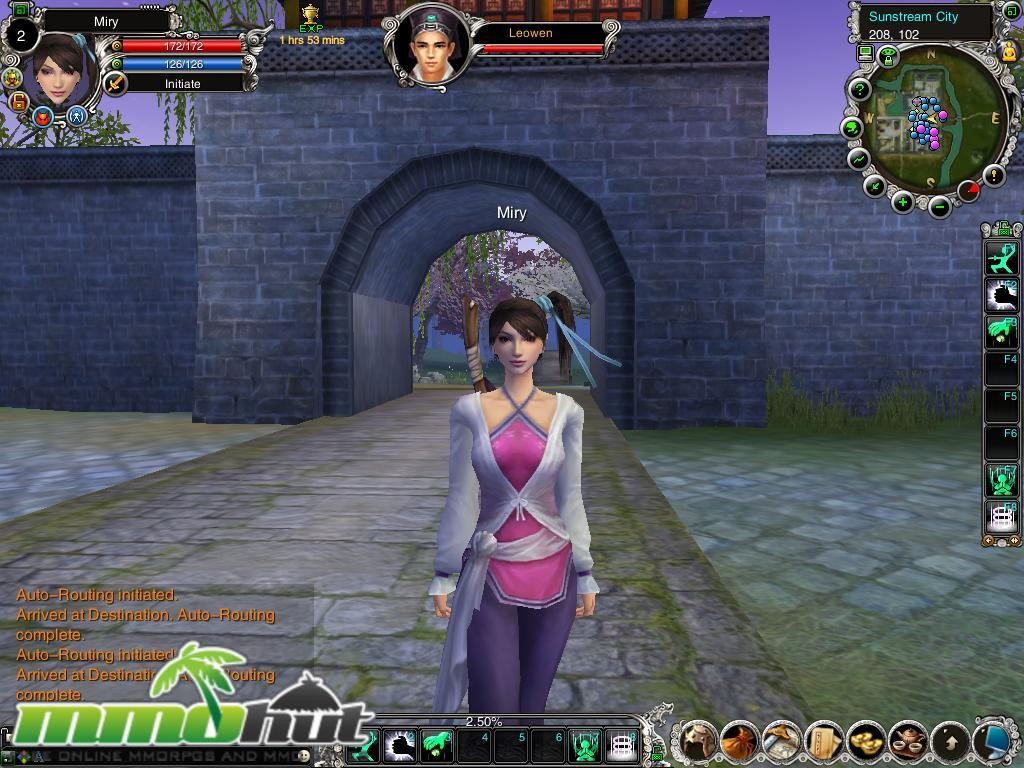 But then… what if developers started designing dating “mechanics” to be implemented into their games? How strange is that? Take, for instance, the Soul Mate system in Asda Story, or the dating system in Luna Online. These kinds of things, while not exactly commonplace, cleverly cater to our predictable (and oh-so-exploitable) human desire for companionship and intimacy. By offering players special partnership bonuses within the game, rewards, and whatever else, developers, crafty as ever, find new ways to skim a little more gravy off the top of of the meaty, delicious money-cake that is their playerbase. I’m being completely cynical, of course. It could very well be that the implementation of these mechanics was driven by a kind of pure, humanitarian benevolence. 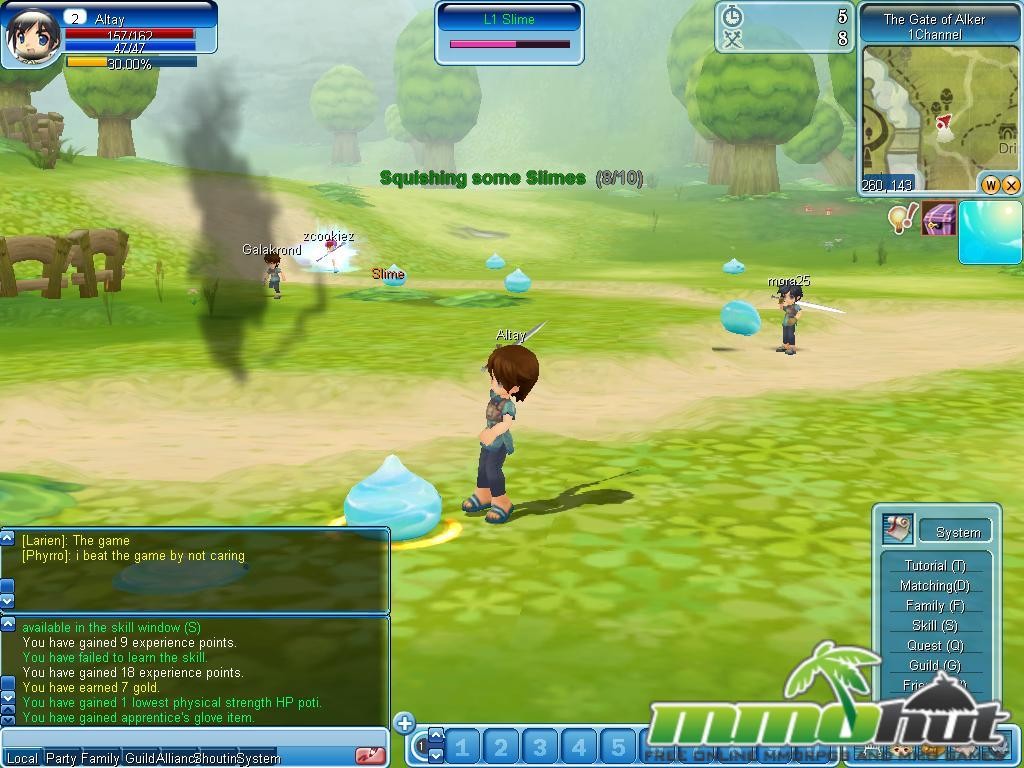 So that’s cool. Frankly, I would love to be able to have some kind of combat advantage for my boyfriend and I while we plow through things, or special unlockable gear that enables us, when playing together, to cut an even more efficient and bloody swath through the droves of our enemies. It truly would be romantic, now that I think about it. Though I’m not entirely sure if this is a romantic, sentimental feeling… or just my inner powergamer coming through. Maybe they’re both tied together and I don’t even realize it! 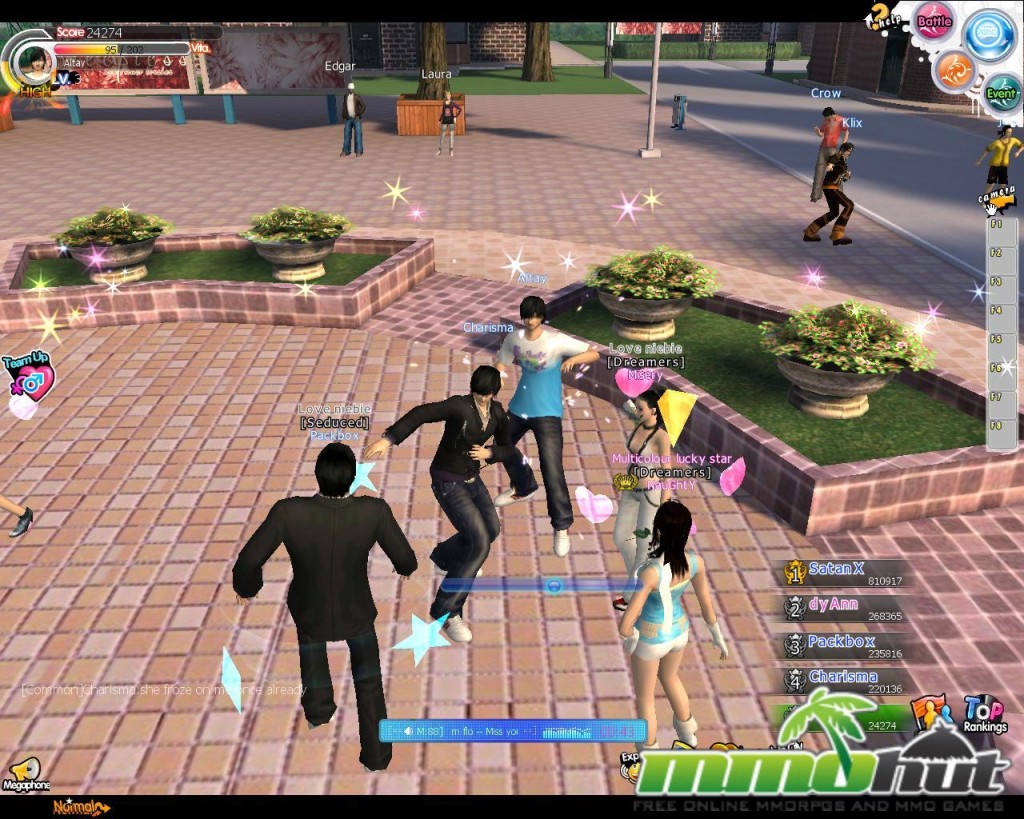 It’s interesting to consider how making mechanics and rewards for having a significant other might affect the playerbase in certain games. Even taking it out of a romantic context (as I’m sure there are plenty of people who would take advantage of these bonuses without actually being romantically involved), it’s kind of cool to imagine having a “partner” in the game who confers bonuses to you and vice versa when you are fighting side-by-side. It brings to mind a more broad topic, and an interesting question; why don’t more games do this kind of thing? It seems that while in most games teaming does have obvious mechanical benefits, making friends doesn’t (though obviously making friends is a good idea). 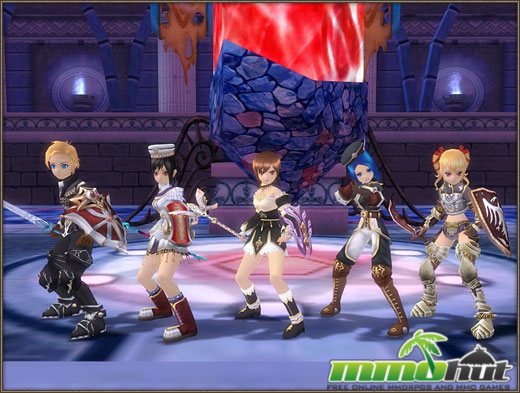 Lucent Heart – A game that labels itself a “Dating MMORPG”

What do you think about dating systems and dating MMOGs? Would you like to see more games offer benefits and bonuses for people who form together as a pair, whether intimate or otherwise? Why or why not? Do you think that giving these bonuses will encourage people to make friends when they otherwise wouldn’t reach out? It might be nice to see more MMOs create these kinds of benefits and actually encourage people to not be such hermits within what is supposed to be a social game! Anything that helps people connect and forms bonds is okay by me.