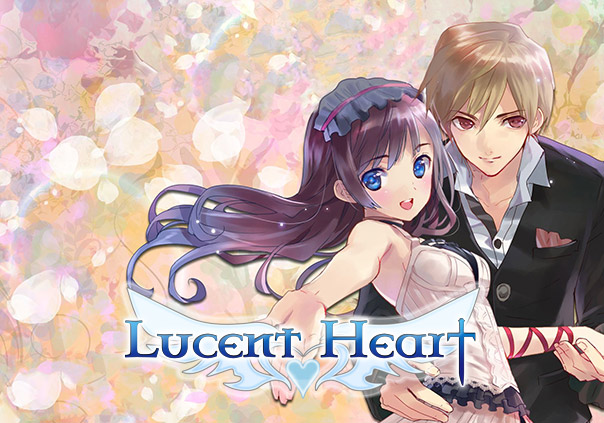 Lucent Heart is a social MMO that combines traditional fantasy RPG elements with an extensive soul mate system. Players take on the role of a human knight blessed by the Gods to save a world tainted with evil. The corrupted Goddess Hecate casted a spell unleashing devastating storms spawning new heinous creatures to wreak havoc on local villagers. Complete difficult quests, fight off hordes of monsters, raid dungeons, dance,and fall in love. The game features anime styled graphics like Hero: 108 Online and an astrology based theme similar to Zodiac Online. Every character has a particular sunsign that affects their skills, boosts, and characteristics. Players can choose various blood types that give heroes little quirks such as being prone to stinginess. The progressive class system lets heroes start out as a warrior or mage and level up into one of the four primary classes. Each core class has two advanced classes to choose from along with six crafting professions.

Warrior (starter) – Relies on strength, duty, and honor. Warriors are always ready for a romp. This basic class advances into knights or gunners.

Mage (starter) – Bestowed with the gift of magic mages use a variety of effective spells to eliminate foes. This class progresses into wizards or priests.

Knight (primary) – Masters of the sword this class is able to equip two handed swords and battle enemies with ease. Heavy armor and shields are their best friends. Knights can advance into Solar Guardians or Celestial Templars.

Celestial Templar (advanced) – Celestial Templars are heavy infantry knights. They possess extensive training and are a force to be reckoned with during close range combat.

Gunner (primary) – Expert marksmen that yielding high levels of damage. One accurate shot can be deadly. This class branches into Nova Sentinel or Comet Marksman.

Galaxy Sage (advanced) – An excellent addition to any party. Galaxy Sages offer versatile mystic support when it’s needed the most.

Priest (primary) – Priests have access to an arsenal of healing and restorative spells. This class transforms into a Sun Commissioner or Dawn Prophet.

Sun Commissioner (advanced) – A radiant sacred healer with the spells to match.

Dawn Prophet (advanced) – Strengthening enchanters that possess the ability to boost the attack of fellow comrades.

Welcome to the mystical world of Lucent Heart, that is published by Suba Games, and has now been released in open beta

Dating in MMORPGs. A look at MMOs and MMORPGs with in game dating and marriage mechanics. 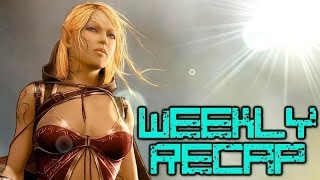