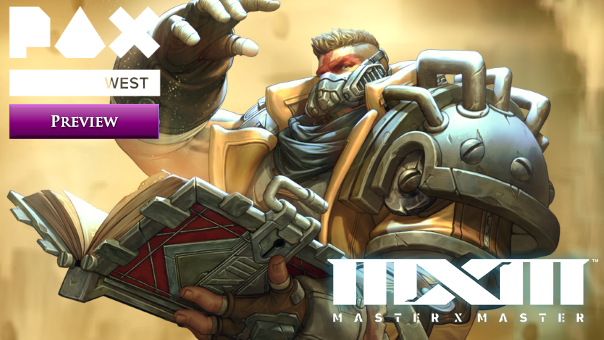 Next week will be a turning point for Master X Master, NCSoft’s battle arena. Not only will Ranked Season 1 begin on Friday, September 15, but a new Master, new game mode, and significant game changes will be hitting on September 13. I got hands on with the new content at PAX West and I’m here to report.

While the new Master and Mode are great, let’s cut to some more technical changes first. MXM will be removing the SOL cost for Nightmare mode, meaning the often neglected mode will finally be getting some play time. To compensate, SOL rewards are being removed from Nightmare and SOL unlock costs will be increasing slightly. Aside from the trade-off, most Masters will be seeing their X-Coin price reduced, and the MXM free rotation will be expanded by one more Master. Many achievement requirements are also being removed from unlocked Masters, too. The idea behind these changes is not only to see Nightmare played more often, but to balance out the SOL and X-Coin costs so that they are on a more even playing field (you can read more about it in this blog post).

Another small but useful change: emotes will now be mutable, for those who can’t stand emote spamming on the bridge.

With that out of the way, let’s meet the new Master: Titus. Titus is a full support Master, the first of his kind. His kit includes the following:

As you can imagine, Titus makes an incredible support Master who will be invaluable in team fights. On the flip side, Titus has very little he can do in the way of damage himself, so he won’t be able to do much solo. If you love going all-in as a healer though, Titus is definitely worth purchasing.

Also arriving on September 13 is a new 5-man PvE mode, Natium Defense Line. This mode pits your team against thirty oncoming waves of enemies who are dead-set on destroying your base. The mode has a tower defense vibe, and while you can’t build new towers, you can get items from defeated enemies to repair and strengthen your current base. Some support, like Titus, will also be able to heal base structures. 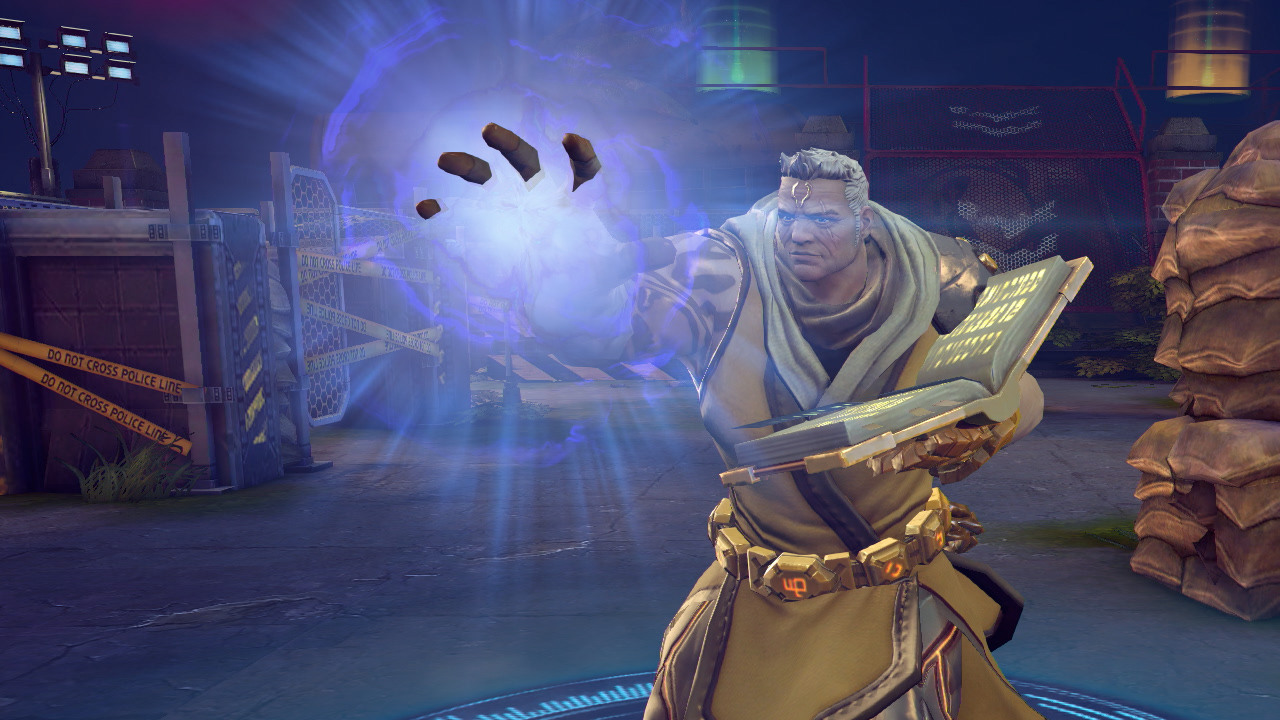 The mode is meant to be incredibly challenging, and the team at PAX West tells me internally they’ve only beaten wave 21. For my experience, we managed to clear wave 8 before wave 9 finally overwhelmed us. Each wave is different. Some are simple, straightforward swarms, or bosses that can’t be CC’d. Others have bosses that protect their minions with a shield, or enemies that explode on death. The map itself is a three lane grid, with your base snug in the bottom center. The outside of the lanes are lined with walls that can be destroyed, and doing so will allow you to punt enemies off into the nether below. It’ll take a great team that can communicate to fully best this new challenge.