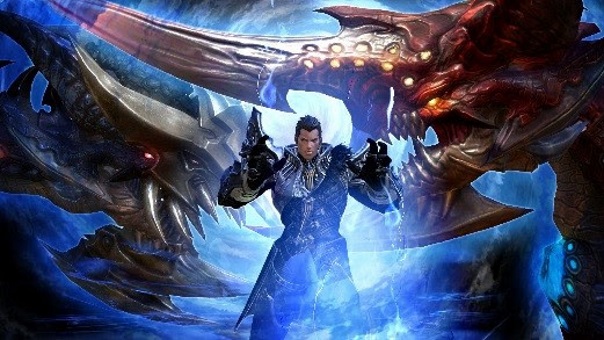 TERA has a new update coming to PC in the form of “Phantom’s Keep”, which goes live on July 12th. They are continuing their monthly content cadence, and Phantom’s Keep heralds the return of two popular dungeons and some spooky loot. Dreadspire dungeon was out of the spotlight while it saw some revisions, but it’s back with 10 challenges to test players’ skill, ingenuity and endurance as they climb floor after floor of this dungeon. Each will present its own challenges and bosses, and rewards groups who ascend to the highest level with a shot at the cosmetic Phantom Armor. Phantom’s Keep also has the return of the Manglemire dungeon, deep in the heart of Pora Elinu, where groups can once again engage in a battle of wits with the mad cyclops known as Manglemore. The Guardian Legion events in TERA are also set to expand, which adds a Dragon Hunt event, and as with other Guardian Legion missions, players can participate without having to queue or find a group, and simply need to show up to the battle.