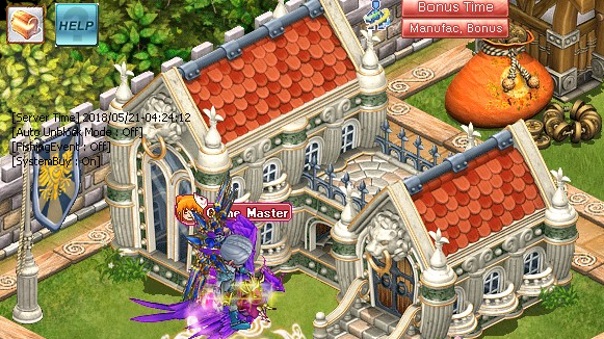 Luminary: Rise of Goonzu is back in a big way, with a huge update that solves quite a few fixes and issues with the game. It also releases the “Guild War”, where guilds with at least two members can participate in a battle for dominance, though it’s recommended guilds bring at least 8 members. Players respawn an unlimited amount of times when defeated, and the winning guild will receive more Guild Points, while the losing guild will lose more. There is a chance of mismatching though if guilds have different amounts of members to them, and points are gained by killing enemy guild members. The developers have listened to the feedback from their players and have come back to fix up the world of Luminary and bring it back to life.