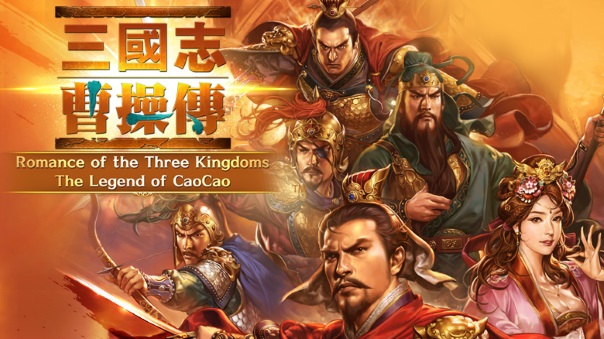 Thingsoft’s “Romance of the Three Kingdoms: The Legend of Cao Cao” is ready for pre-register via Nexon Co. The game is based on the popular RTK (Romance of the Three Kingdoms) strategy franchise, RTK: The Legend of Cao Cao brings tight mechanics and addictive gameplay to the mobile platform. It is presently in the top five most downloaded games in Korea and Taiwan and is also now available in Japan. Players will live the legends of their favorite commanders through the epic Story Mode, or attempt to create and unify an empire by occupying settlements in Strategy Mode. Also, players can enlist units; develop cities; and challenge others in the daunting PvP mode. Though not available yet for Google Play, it can be registered for on the iPhone App Store.