Games >
The Lord of the Rings Online 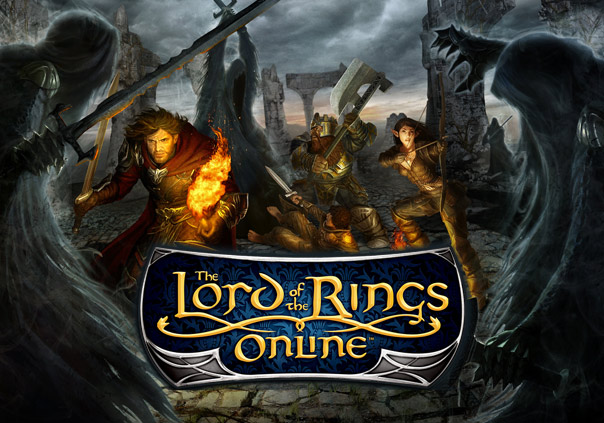 The Lord of the Rings Online

Lord of the Rings Online is a formerly pay-to-play MMORPG that is now free-to-play!  The game places a heavy emphasis on story and lore. Right from the start, players are thrown into the thick of things with interactive quests. Players are only given the option of choosing between the ‘good’ or ‘free’ races which include Humans (referred to simply as ‘Man’), Dwarves, Elves, Hobbits, and Beorning, but can play as monsters in special PvP battles starting at level 10. There are a total of ten classes available, though not all are available to all races. PvP in LotRO is a bit different than most MMORPGs; players fight in large battles either as special max-level monsters or as their normal characters.

Burglar – The rogue-like class of LotRO. Buglers fight with daggers and excel at debuffing and crowd control. They can deal heavy DPS as well but have now defense and health. Races: Man, Hobbit.

Captain – A class unique to the race of Man. Captains can use a large variety of armors and weapons. They control pets, have buffing abilities and are capable of tanking. Races: Man.

Champion – A melee DPS class that has several area of effect (AoE) moves. Champions can dual-wield and tank when they need to but are mainly concerned with dishing out damage. Races: Man, Elf, Dwarf.

Guardian – The main tanking class of Lord of the Rings Online. Guardians can use most weapon types and all armor types. They can deal moderate damage, but are most useful in absorbing damage for their allies. Races: Man, Elf, Dwarf, Hobbit.

Hunter – The classic archer archetype. Hunters deal heavy damage from a distance using bows, but have lower defense and health than the melee-oriented classes. All races can play as hunters.

Minstrel – Minstrels sooth their allies wounds with enchanting songs and boost their fighting potential with powerful chants. Since they are the main supportive class in he game, the Minstrel class is available to all classes.

Rune-Keeper – The main offensive spell casters. They hurl powerful spells at their targets but are also capable of healing their allies. With low defense and health, they must be defended by their allies. Races: Elf, Dwarf.

Beorning – A premium class, Beorning are capable of changing into a bear form to channel their power for a short amount of time. They are primarily melee focused and can serve as tanks, damage, or support. Races: Beorning.

Lord of the Rings Online invites VIP players to begin anew and make a fresh start on the new Legendary Servers: Shadowfax and Treebeard. 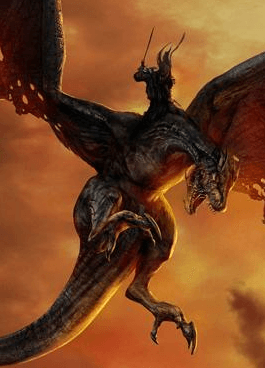 The Lord of the Rings Online Review

The Lord of the Rings Online holds true to the franchise and offers a very linear, story-driven experience.

The Lord of the Rings Online: Minas Morgul Expansion Released

Today, The Lord of the Rings Online (LOTRO) has launched its latest expansion, Minas Morgul.

The recently announced Legendary Server "Anor" will go live in Lord of the Rings Online tomorrow (11/8) at 12 pm ET. 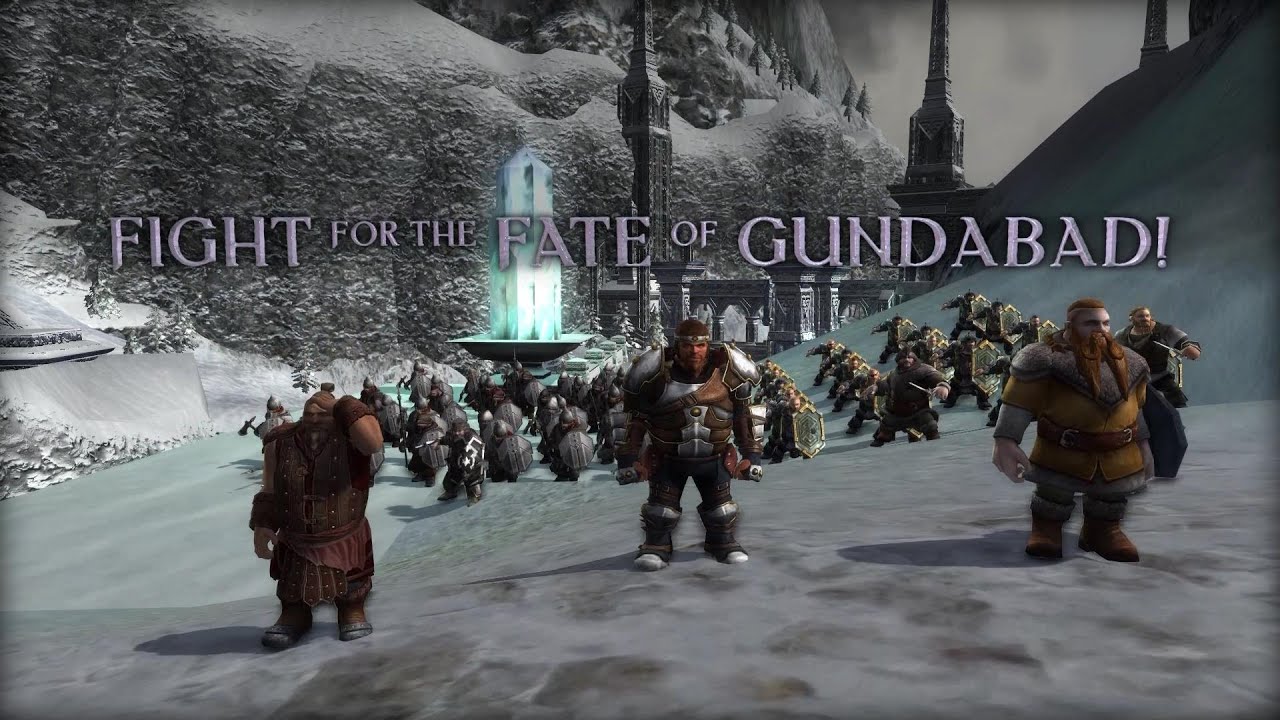 The Lord of the Rings Online Fate of Gundabad Launch Trailer 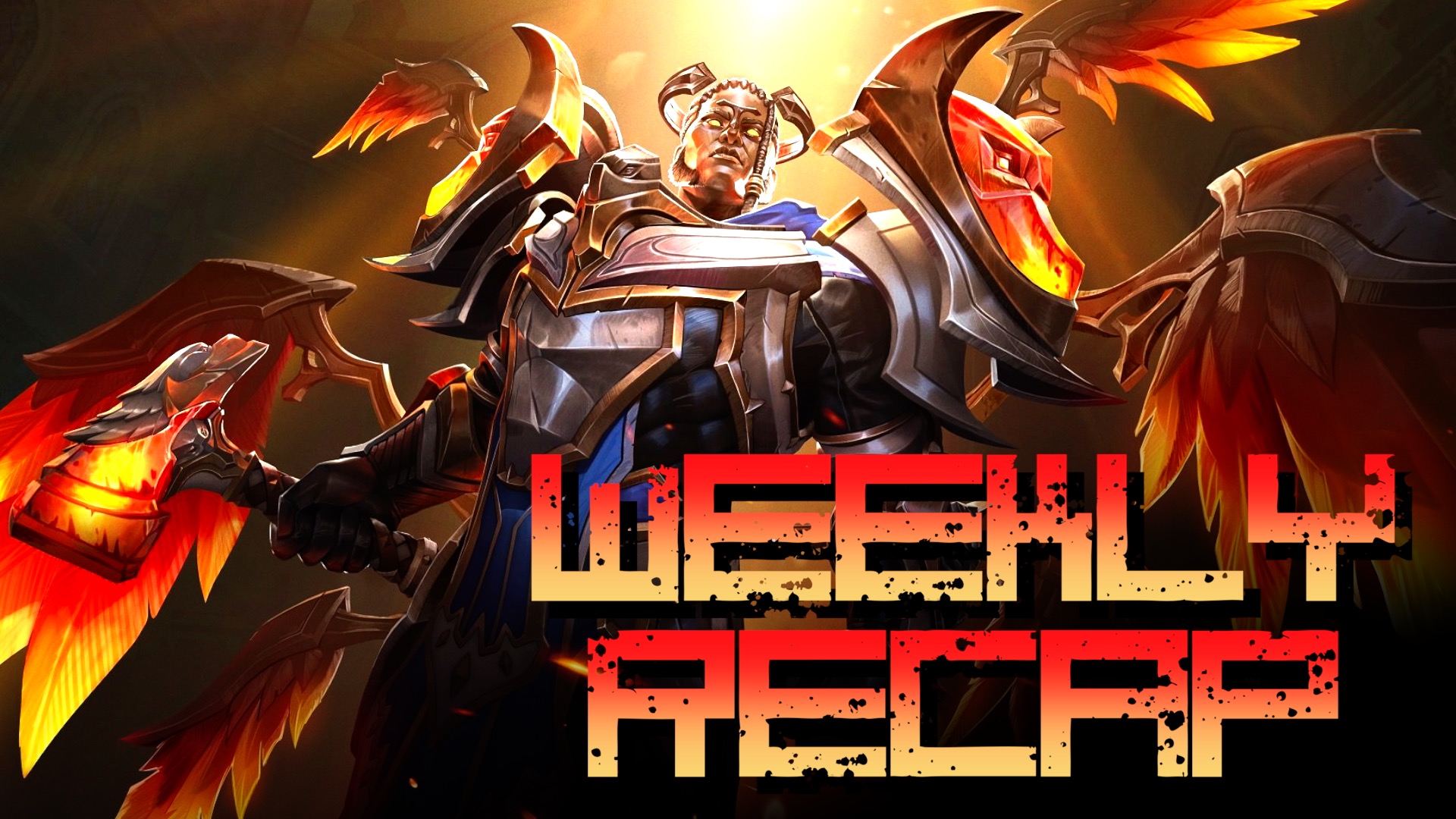 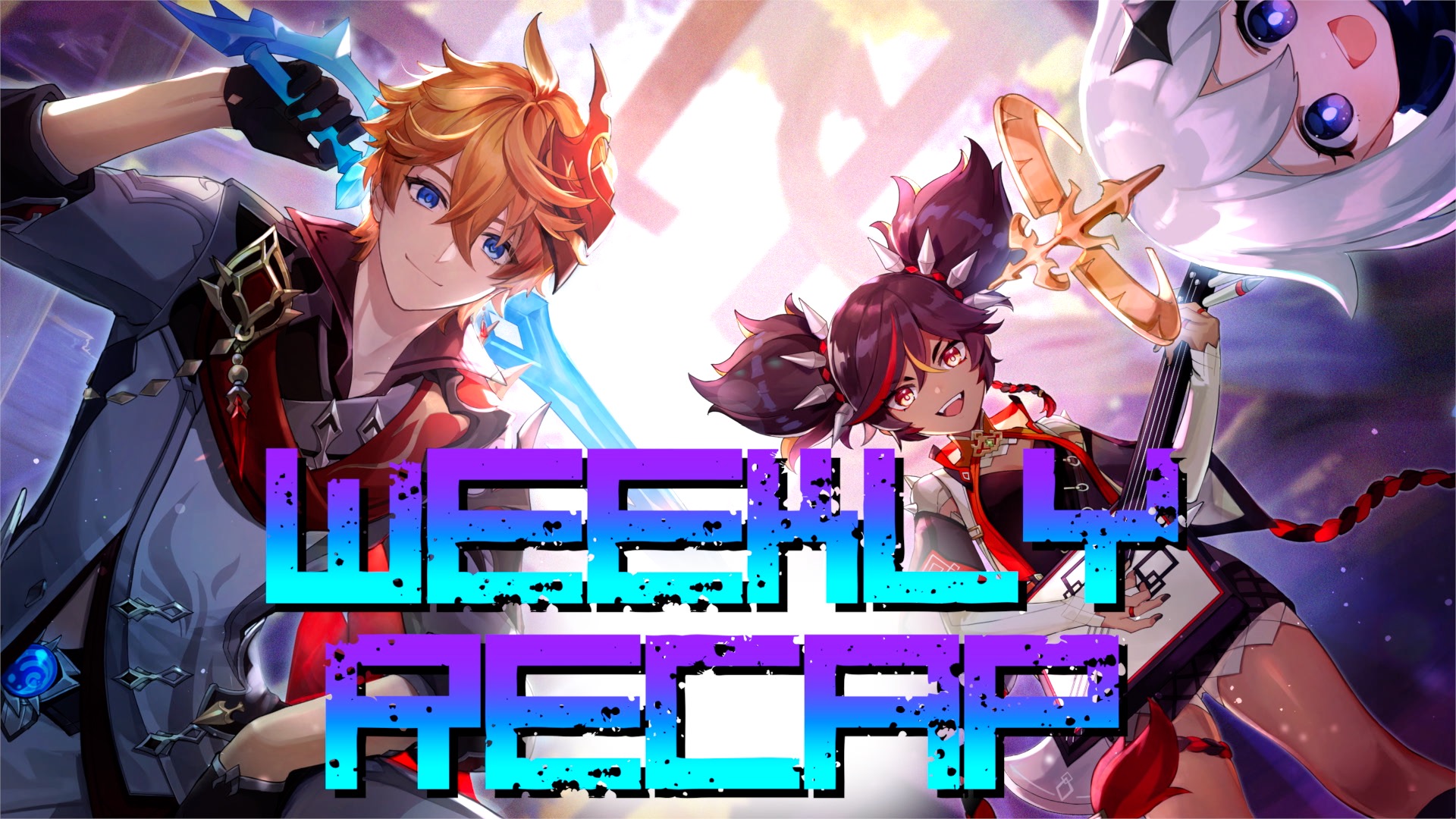 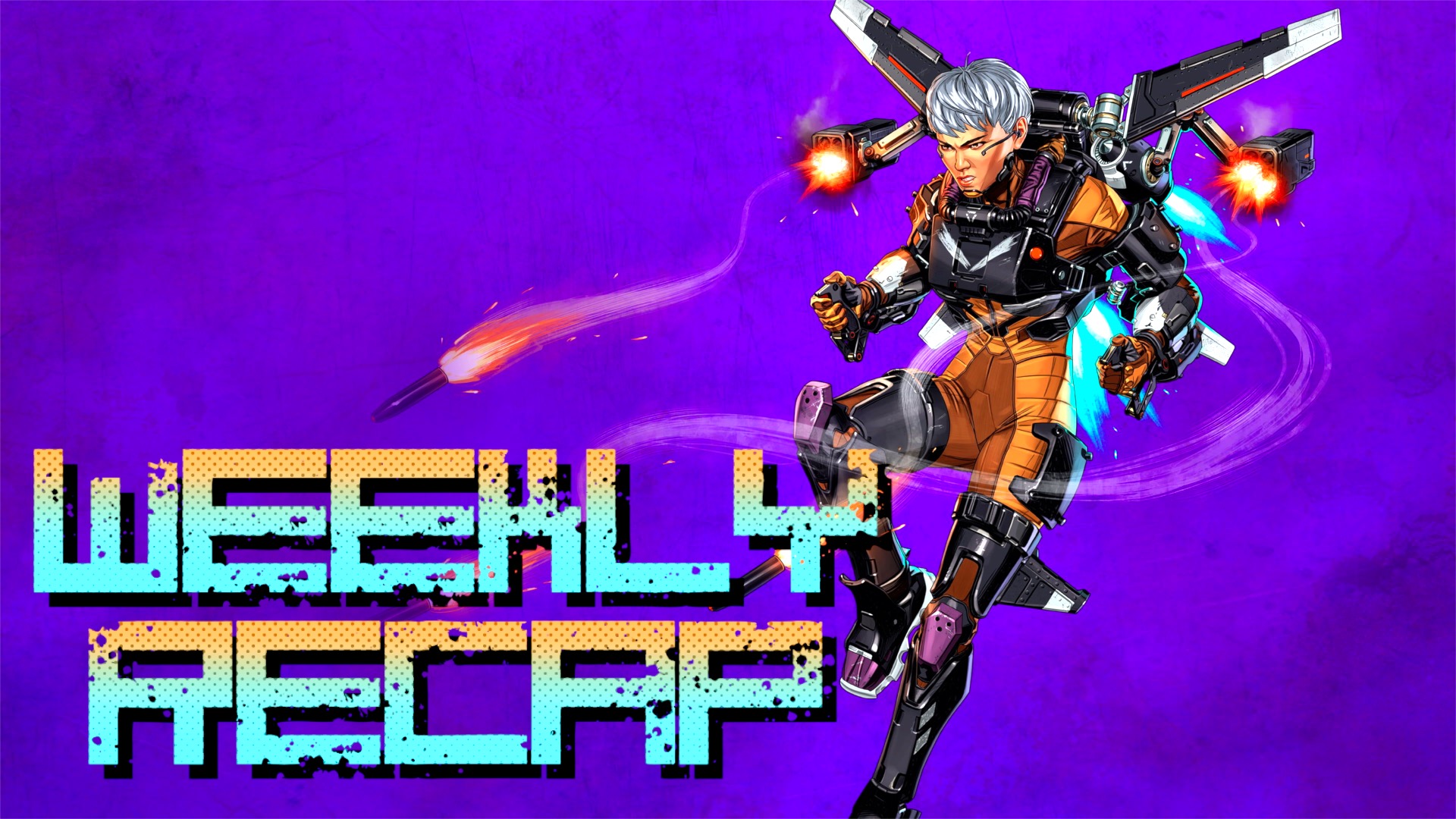