OGPlanet has just released Heva Clonia Online’s Episode 2 expansion with tons of new content, including all new regions to explore, new dungeons to battle, new levels to gain and more. 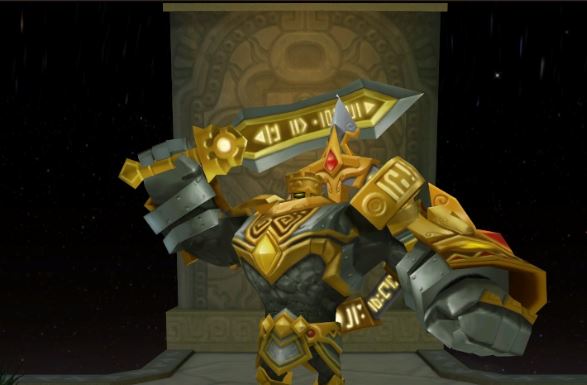 The new new majestic region of Pirke has various new quests to engage in. Three new dungeons and challenges include battles against new monsters and bosses such as Caligo, Contractor of Darkness. There’s also new class promotions where players can unlock all new skills for their character at LV50. To top things off, with the recently added PvP system, Players can also now take part in 5 vs 5 team battles.

Other new features include:

For more details, visit the official website at http://www.HevaCloniaOnline.com