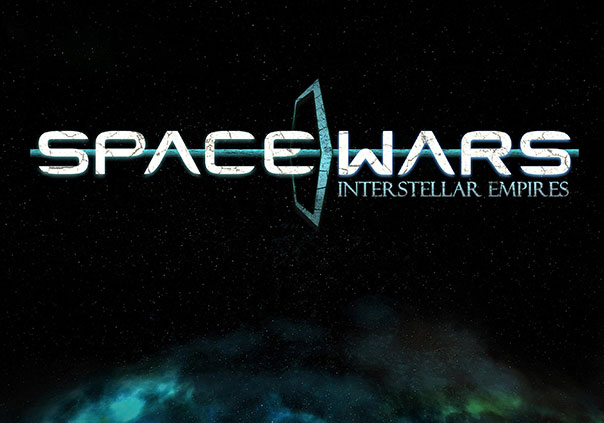 Space Wars: Interstellar Empires is a free-to-play turn-based strategy MMO developed by ToHeroes Game Studios for PC where players can take part in outer space battles as the commander of their very own ship. The game is slated for a release in December of 2016. Players can start the game by choosing a ship, customizing their Captiain’s avatar, and choosing from four different starting races to represent on their conquest: the humans of the Sol Imperial Worlds, the Sanethi of the Genari United Empire, the Ma’Ali of the Ma’Alaketh Confederation, and an organic space race called ‘The Hive’. Each race has their own reasons for seeking conquest of the interstellar realms.

Throughout the game players can engage in combat with other ship captains and gain experience from their victories.  Every spacefaring race has its own boundaries that designate what it controls and these are the places that combat can be waged. Players will need to decide whether they want to defend their race’s bordering territories or invade an enemy race’s territory to claim it as their own. By winning in combat, capturing regions, and completing missions players will be able to help their race, gain experience, and improve their Officer skills or acquire even better ships to pilot. After all, the stronger you become the stronger you can help your race become.

Once hostile players meet each other on the battlefield the turn-based portion of combat will be initiated. When in combat players will fight on 2D hex grid space maps here a tactical mindset is a must to emerge victorious. Propulsion, sensors, force fields, and weapons will all play an important role in how successful you are. How you manage your power distribution, initiative, logistics, and movement on the battlefield can make or break your encounter, which also includes avoiding many line of sight obstacles on the battlefield as well.

If you can not only manage your own ship, but accurately predict what both your opponents and allies will be doing at the same time then you will truly shine on the battlefield. Only by putting yourself to the test in Space Wars: Interstellar Empires will you know if you’ve got the mindset of a spacefaring captain!

Space Wars: Interstellar Empires is a turn-based capital ship styled MMO set in a world in conflict between two factions.