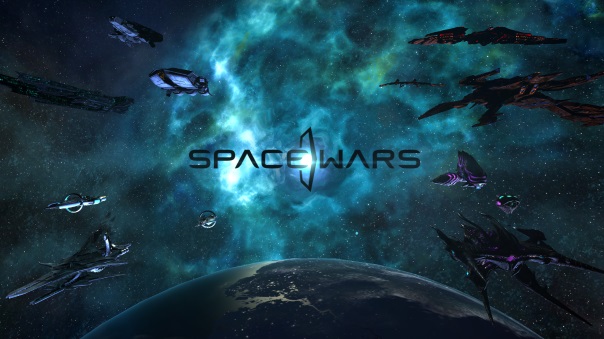 Publisher ToHeroes and developer Desert Owl Games have announced that Space Wars: Interstellar Empires will begin Early Access in December 2016. The first hands-on experience with the game will take place at PAX West.

Space Wars is the balance of individual strategy, tactical positioning and large-scale social play I haven’t found in any other game. After several years of conceptual work, we are nearly ready to bring the universe in our dreams to life.