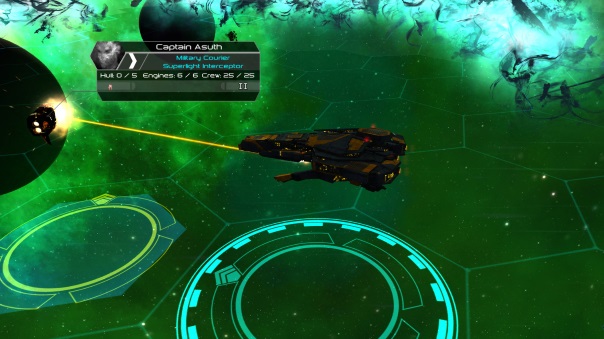 A free-to-play turn-based strategy MMO, Space Wars: Interstellar Empires, from Desert Owl Games is now out on PC via Steam Early Access. Melding the turn-based combat with the real-time interstellar travel, Space Wars allows players to take part in a raging battle between four great space empires vying for galactic domination. More than 250 distinctive ships exist for players to control. Bu managing a diverse crew, balancing the power of the vessel’s systems, and choosing the correct moment to special abilities in a persistent universe is the key to victory. The game supports thousands of players and up to four-player skirmishes.  It’s also accompanied by a short novel, the first of two parts are currently available. It features the first of several massive and engaging galactic campaigns currently in development.

“We’re excited to finally welcome players into the Space Wars: Interstellar Empires universe with today’s Steam Early Access release,” said the title’s producer and creator Hooman Simyar. “Realizing this project has been a dream come true and we look forward to bringing it to even greater heights with our community as we continue to develop new campaigns and features.”