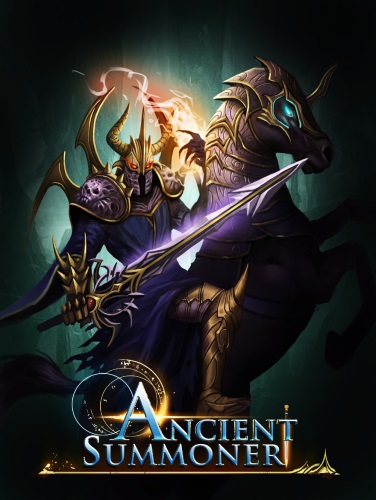 The name of S4 is derived from the earliest legend of the werewolf, which traces back to 1216 when John Lakeland, King of England, was poisoned to death. It was said that the poison contained aconite, a plant that converted people into werewolves. Soon after, people heard howling from the king’s grave, and some even claimed they had seen the king turned into Death Knight on a normal night, but a Werewolf under full moon, wandering around in the forest.

Ancient Summoner’s official site is offering the strategy for werewolf cards to help players manage their deck. As a bloodthirsty race, the instinctual feralness and agility makes the werewolf the most horrible killer in the continent. Fenris the Butcher, the most powerful one of the half-blood, certainly needs a more detailed description. 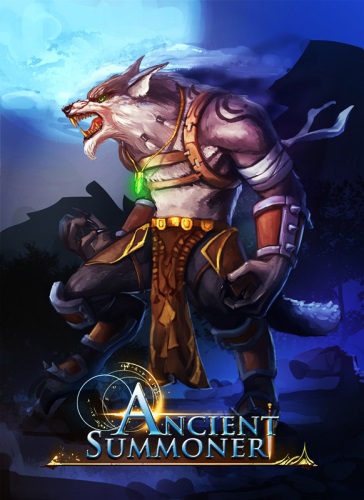 Fenris the Butcher（Epic）has a relatively high initial attack value of 5. His 13 HP is also outstanding, and with its 3 CD, it’s surely a rare card. Sprint, the shared attribute of half-blood, grants it good mobility, and the attribute “Rage” makes it terrifying to face when injured. The card is balanced however by its weakness: when you summon Fenris, the attribute “Blood Price” causes you 3 damage.

Once you add the “sanctuary” attribute, or cards can recover HP to Fenris the Butcher to ensure it won’t die when injured, Fenris can become the nightmare of opponents. It’s fair to say that a priest and Fenris the Butcher is the perfect pair.

When you’re facing Fenris the Butcher, the recommended strategy is:

The introduction of the death knight in Ancient Summoner is coming soon. What will happen when Death Knights land?