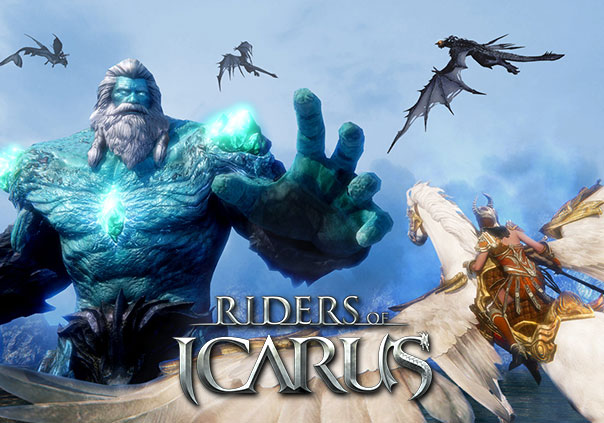 Riders of Icarus is a fantasy MMORPG by WeMade Entertainment and published by Nexon America. Featuring exhilarating aerial combat unlike anything ever seen before in the genre, Riders of Icarus has players taking flight on the backs of fantastical beasts, ranging from ferocious bears to fire-breathing dragons, to fight by both land and air in the unprecedented experience MMO players have been waiting for.

Rule the Sky in Battle: Tame and ride fearsome winged beasts into explosive aerial battles as you scorch the skies of enemy legions in thrilling PvE and PvP combat.

It’s incredibly hard to stand out as an MMO right now, especially in the free to play market.

Nexon and VALOFE revealed today that Riders of Icarus, Nexon's MMORPG will be transferring service to VALOFE.

An MMO is only as good as the content it provides. Or, more accurately, the content they keep providing.

Riders of Icarus: Rift of the Damned Preview

So stick around, grab your favorite familiar, and find out what’s upcoming in this, dare I say it, shattered update?

Riders of Icarus: Rise of the Trickster Trailer 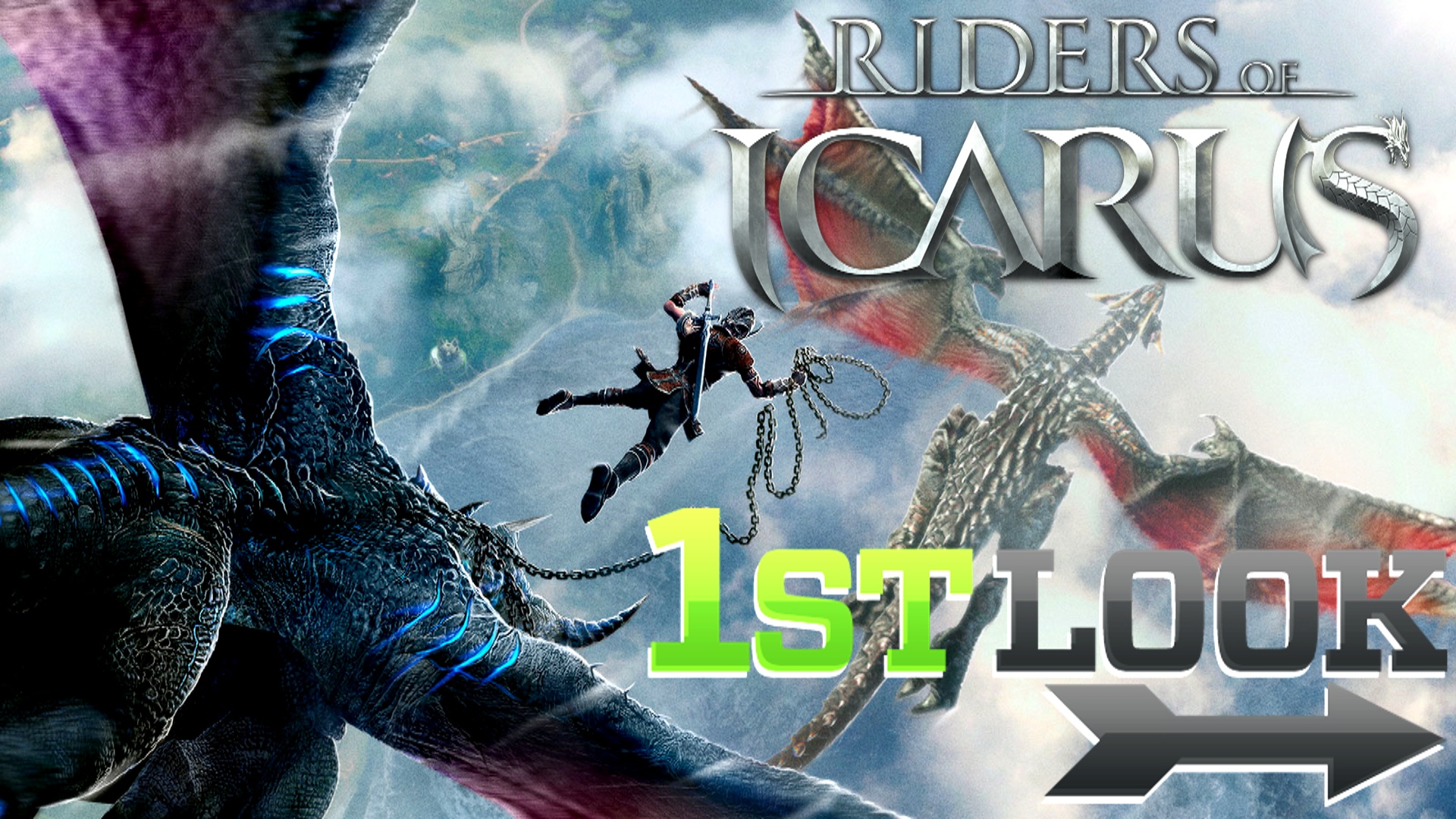 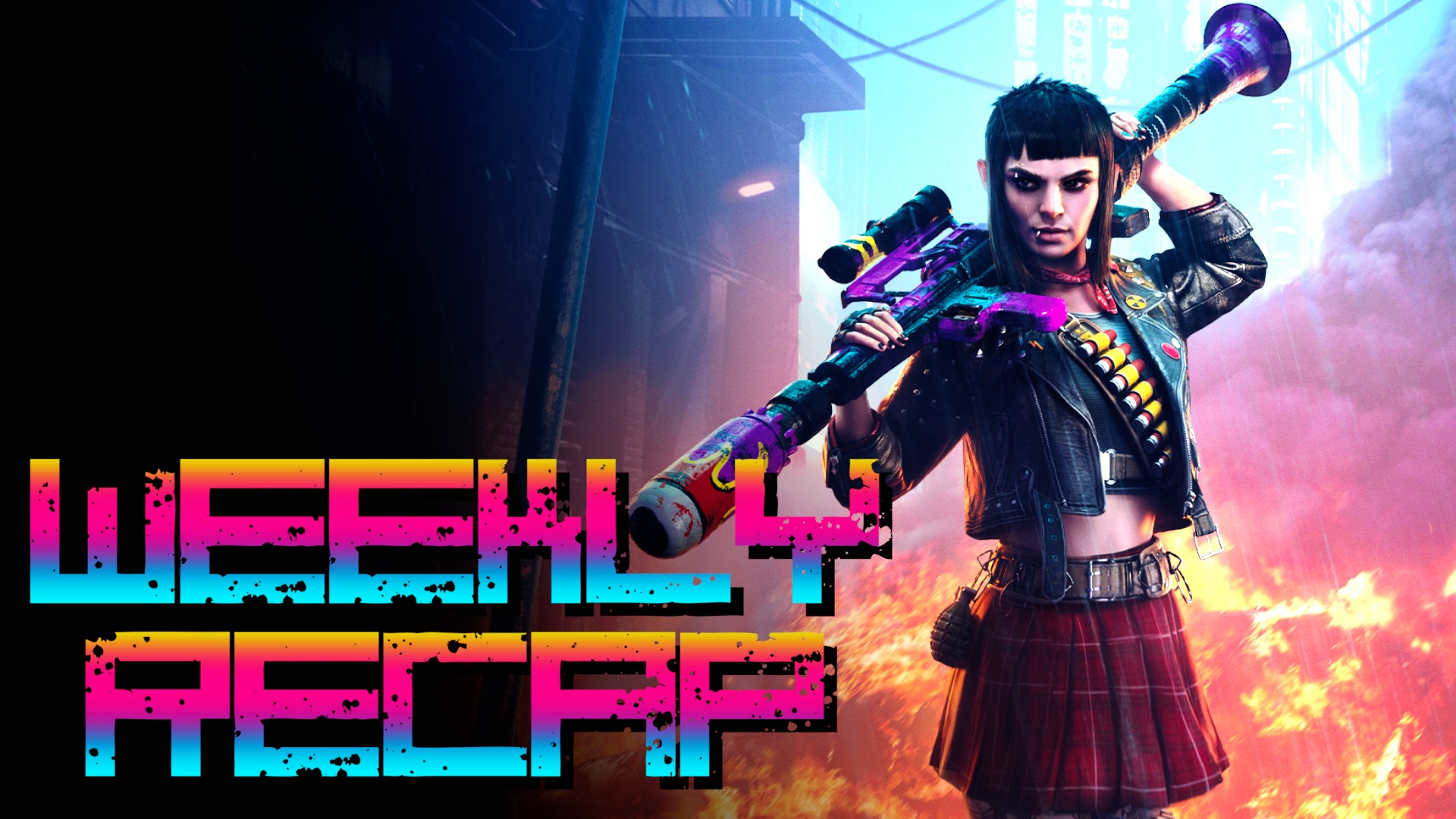