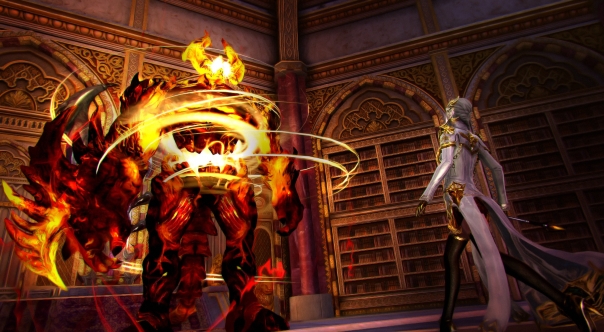 Nexon America and WeMade Entertainment today revealed the official launch of the action-adventure, free-to-play Riders of Icarus.  Starting today, Riders can ascend into battle and experience the full majestic world and wild beasts of Riders of Icarus. As a Rider with legendary combat abilities, players will master the skills of aerial combat with other battle-ready heroes to fight through an epic adventure filled with massive boss battles by both land and air.

Following the completion of multiple betas and the collection of valuable player feedback, WeMade implemented several changes that will be visible in the final game and will increase players’ thrilling gameplay experiences, including major system and feature updates.

Some of the content updates to Riders of Icarus include:

Riders of Icarus is available as a free download on Steam and through the Nexon Launcher.