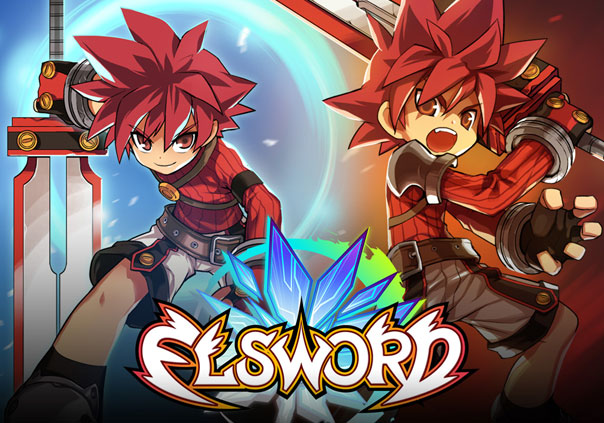 North American gamers are finally able to get their hands on Elsword, a side-scroller similar to Grand Chase and Fists of Fu. With a manga series already running in Asia, Elsword is a popular franchise which offers players story-driven action with various co-op missions. There’s also a PvP mode where gamers can battle each other and compete for rankings. Equip your character with an assortment of gear, accessories, and cosmetic items earned as you progress!

Originally meant to be a successor or reboot to Grand Chase (A side-scrolling action-MMO), ElSword evolved definitively into its own game.

KOG Games announced that the PVP League 1 has begun for Elsword, which is an international 2v2 PVP series.

A huge update launched today for Elsword, centered around their PVP system. KOG went all out in the first of a series of PVP revamps. 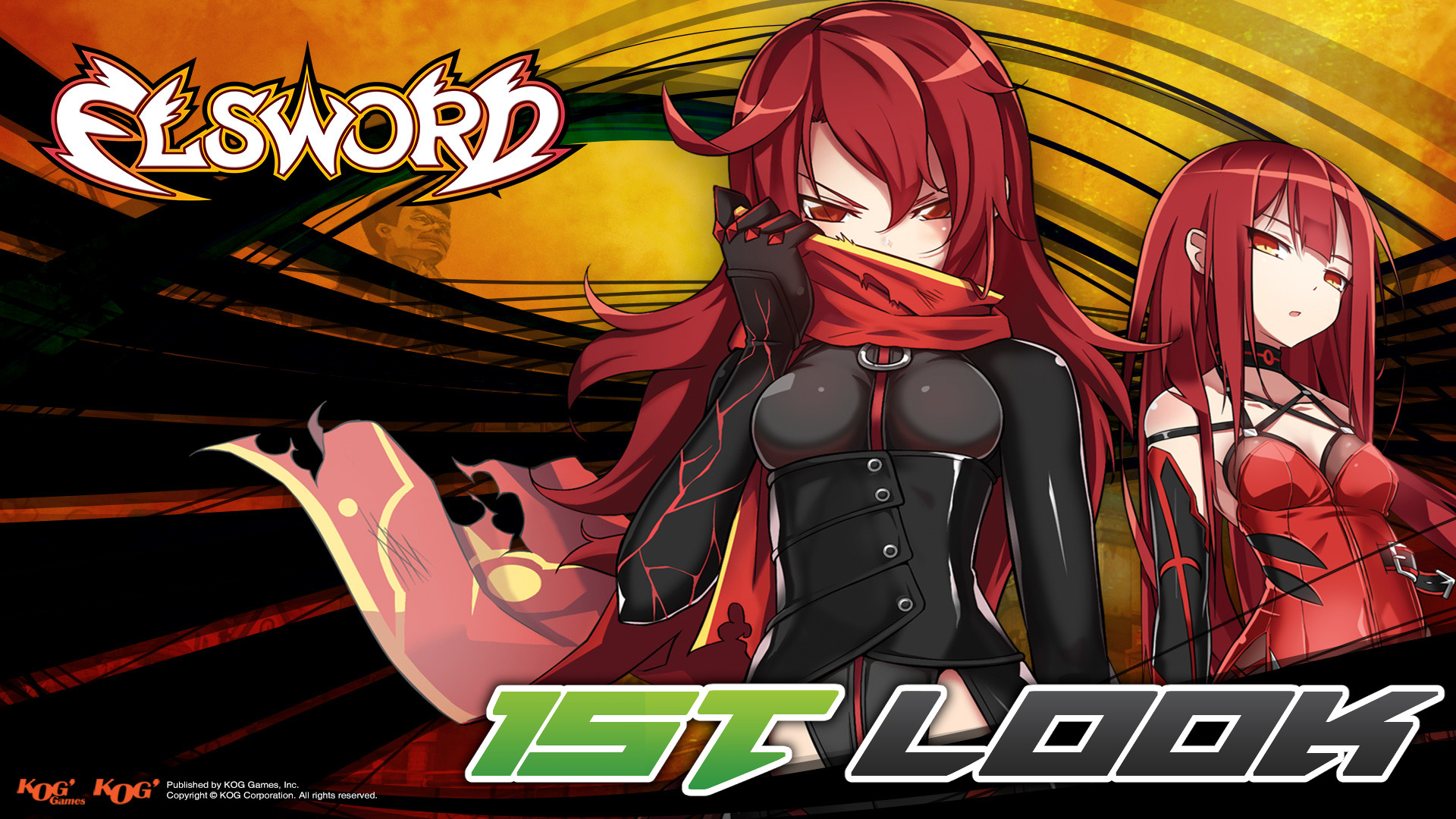 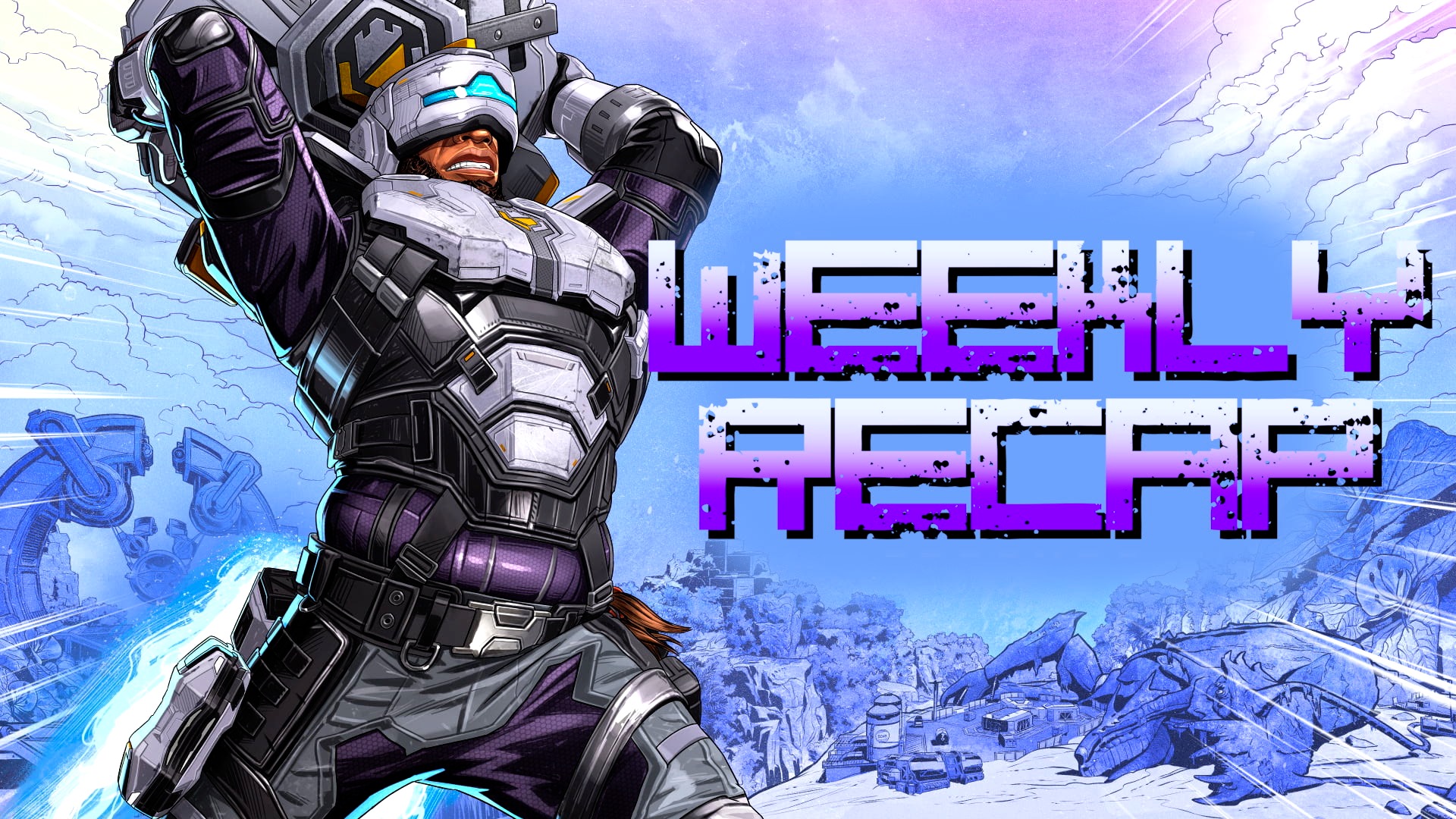 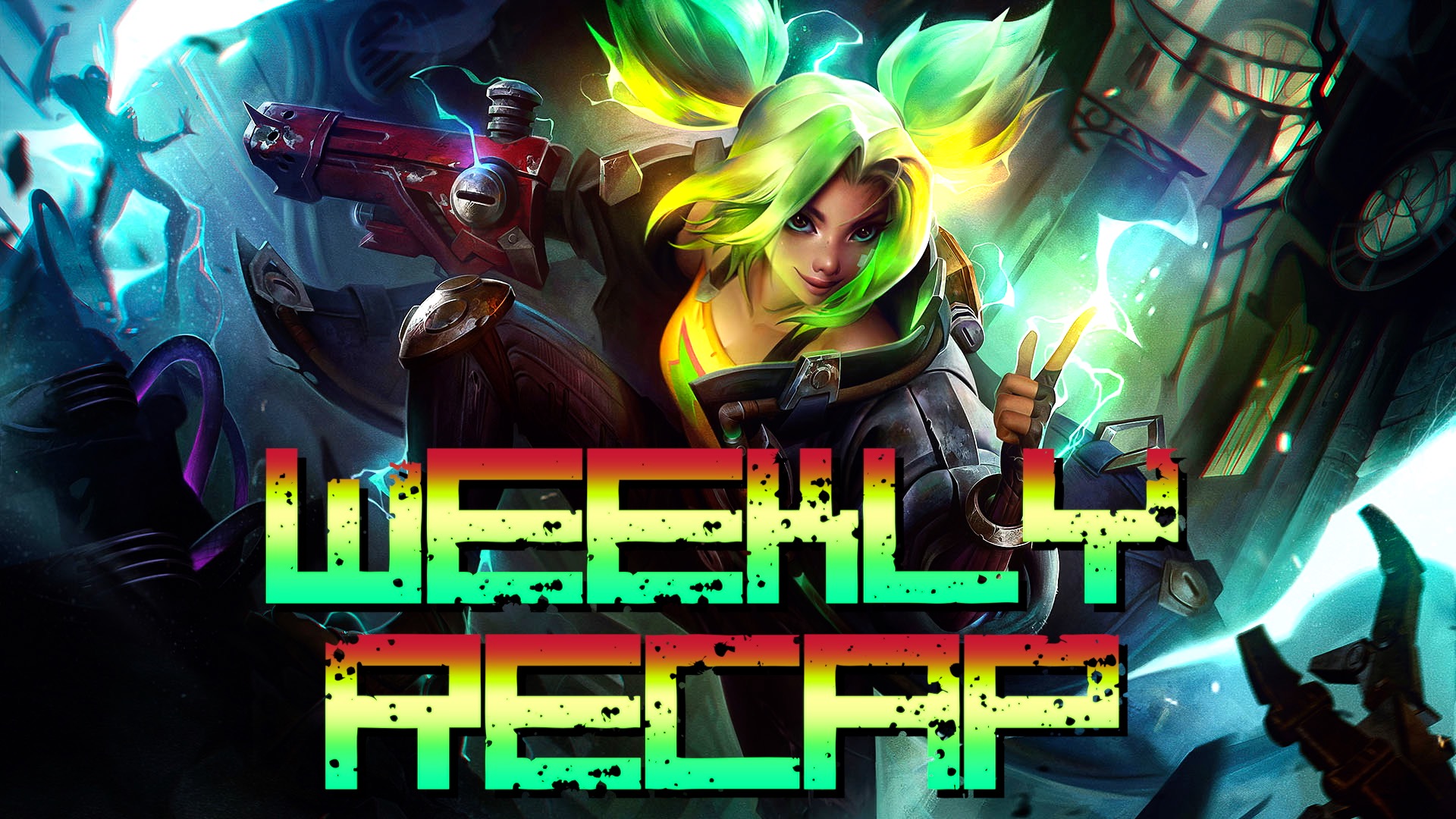 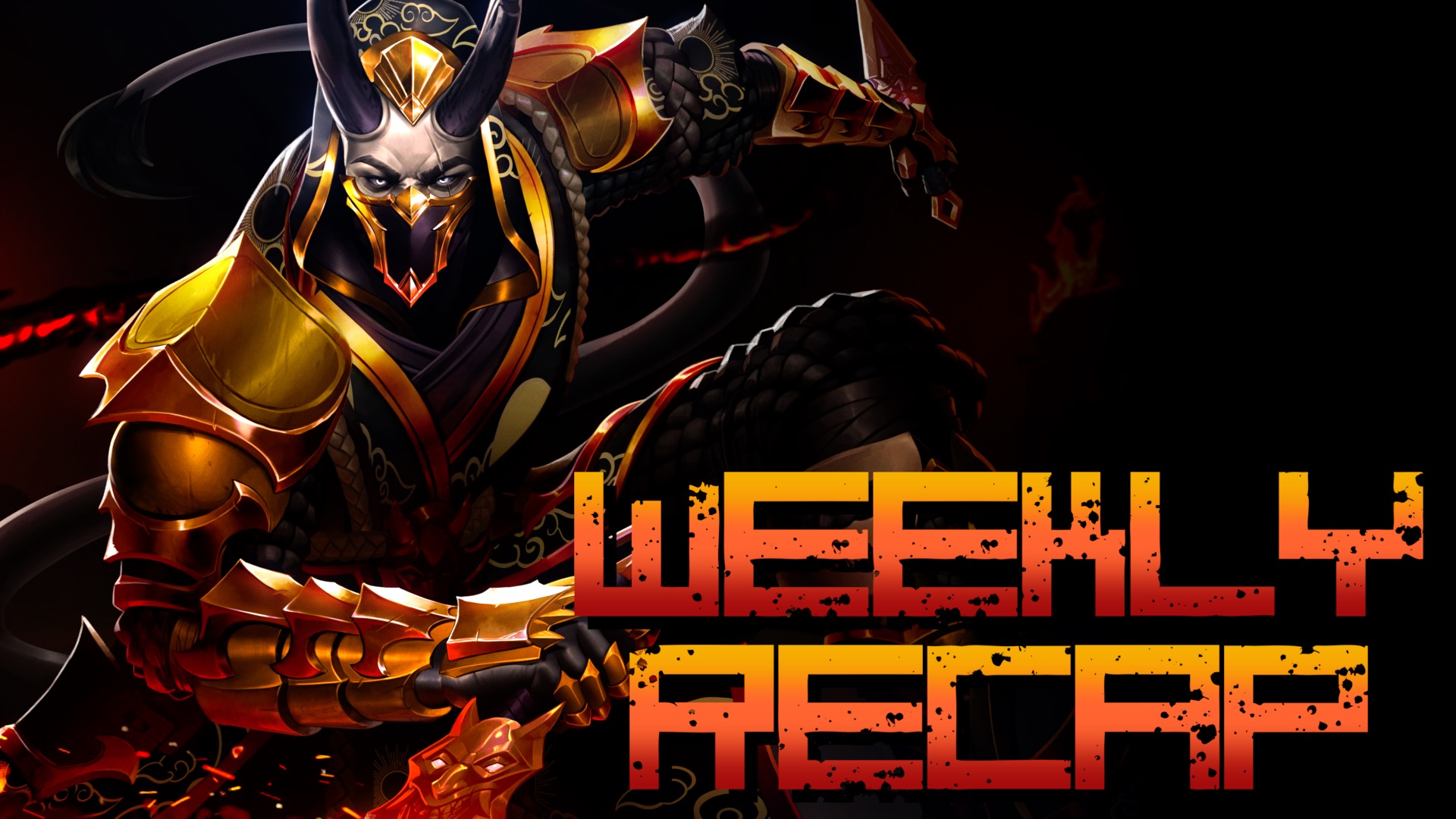 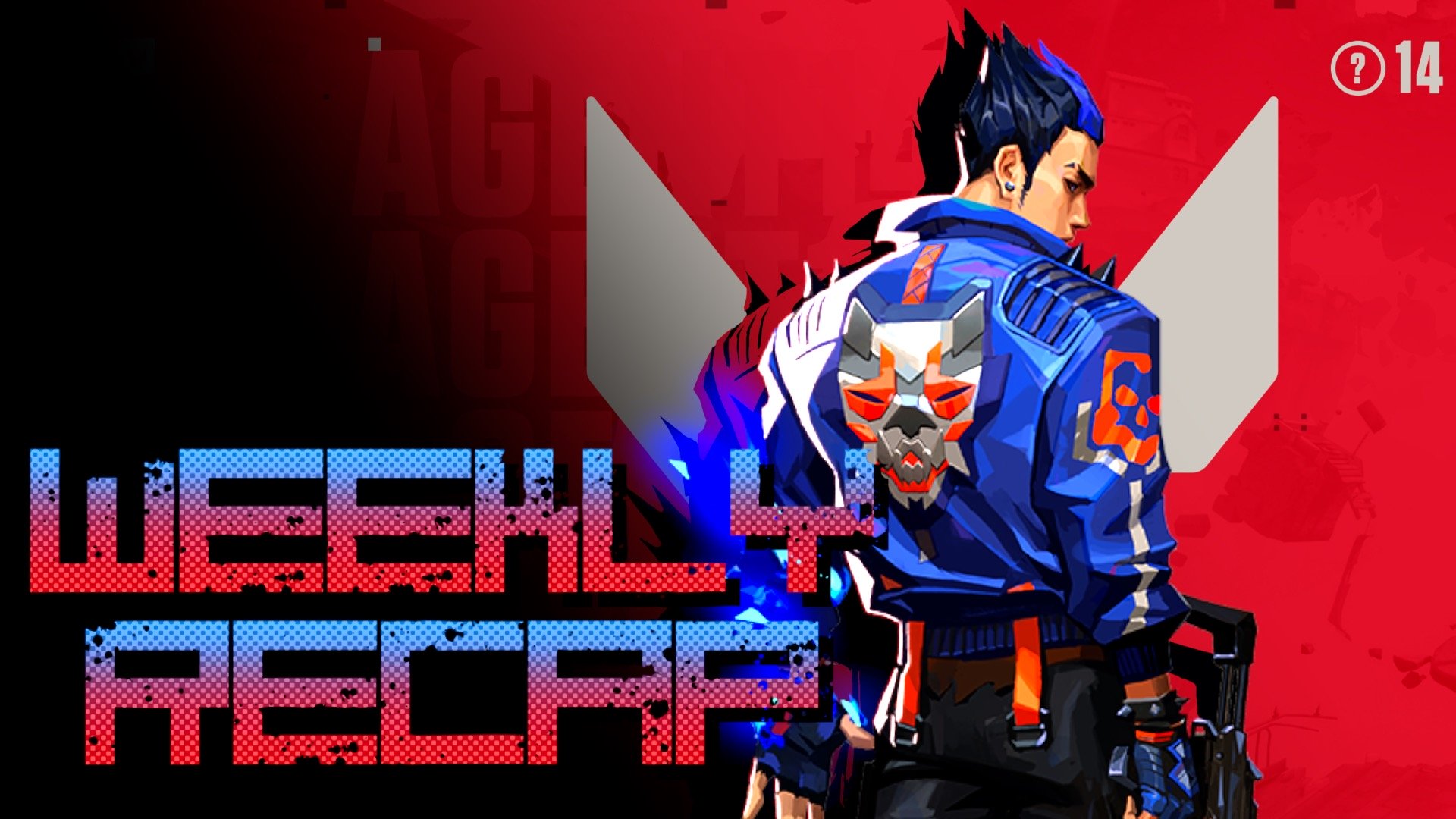