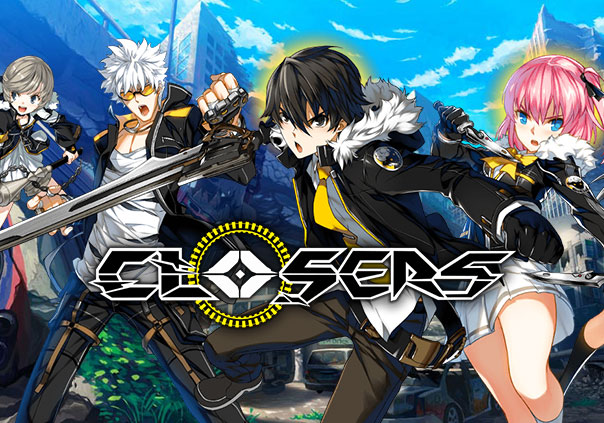 Closers: Dimension Conflict is an MORPG developed by Naddic Games and published by Nexon in Korea, Sega in Japan, Megaxus in Indonesia, and in North America and Europe by En Masse Entertainment.

In this action MORPG, players become a “CLOSER,” a psychic warrior entrusted with shutting down the dimensional gates of New Seoul, South Korea. The visuals are bright and cute while the combat takes after anime featuring hard hitting multi-hit combos, never ending juggle attacks, and logic-defying super attacks. And, while focused on co-op, Closers will also offer additional modes including a 1v1 PvP mode.

She may as well be named Jin Kisaragi though because that’s the vibe I get from spending the last three days doing playing just her.

Not too long ago, we sat down and had a chat with the Closers developers, about the newest character coming to the game.

After Closers' update this week, there are some big changes on the way to to the game.

Closers has released a new update with Wolfgang in focus, allowing him to ascend to an even more powerful character. 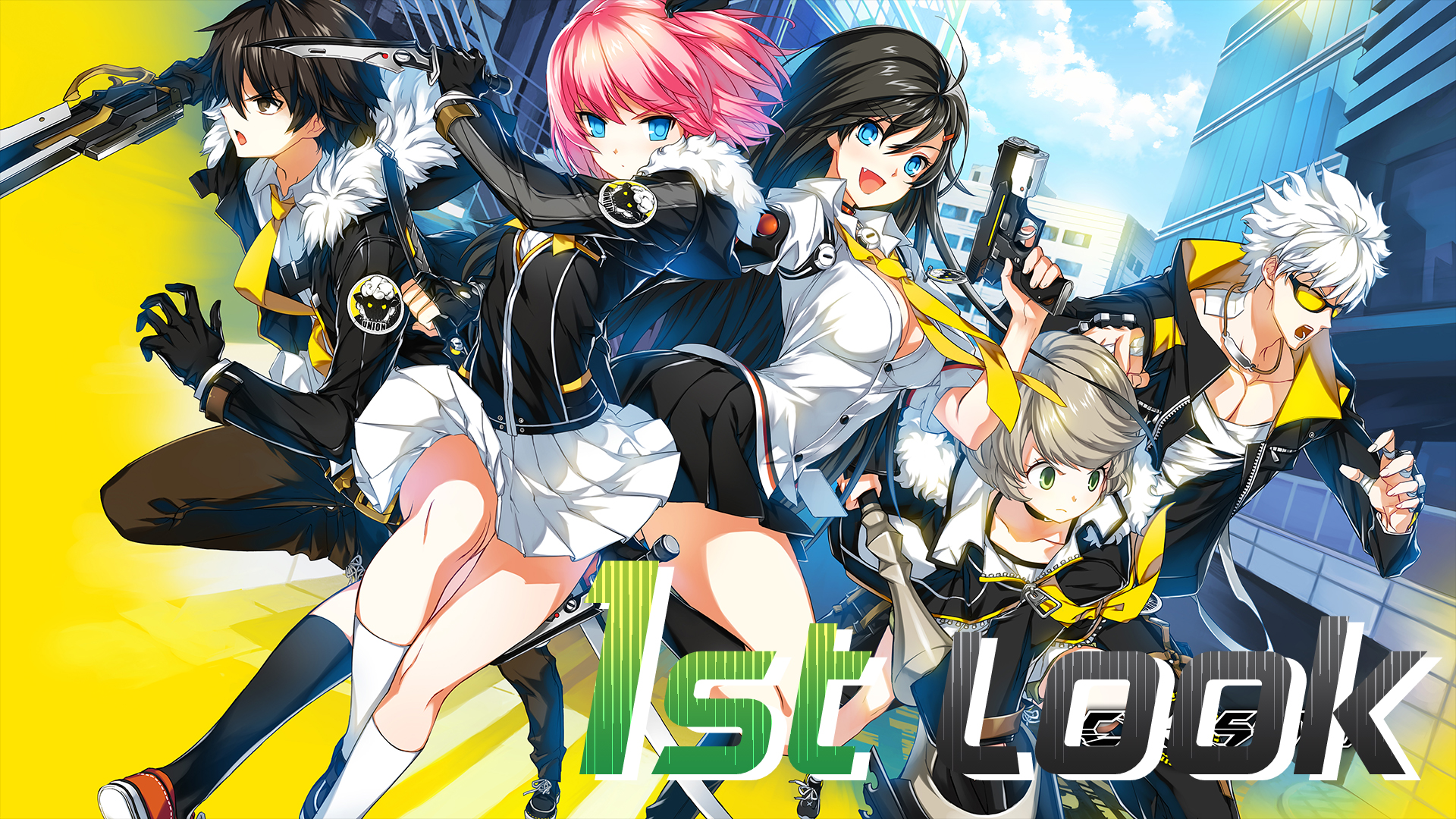 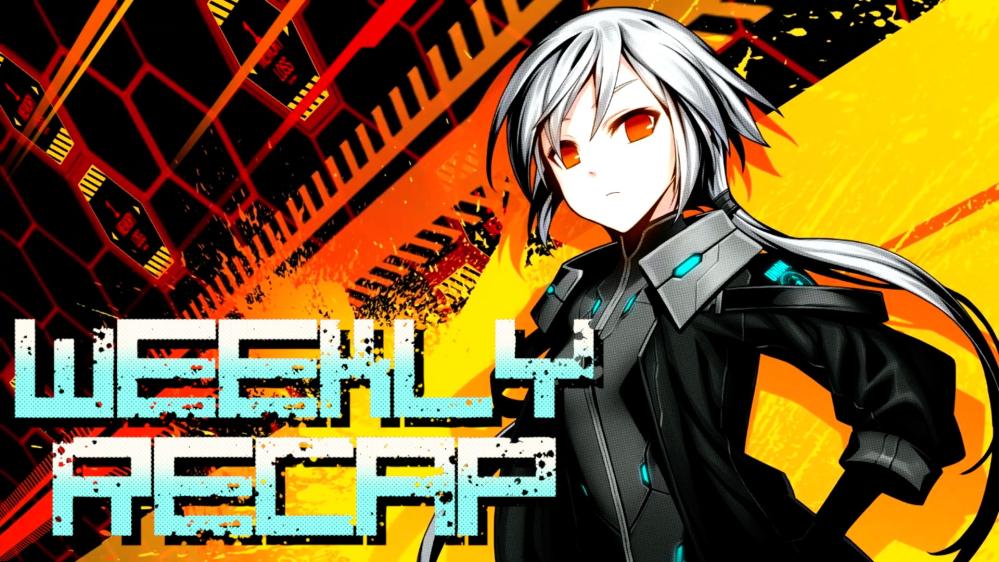 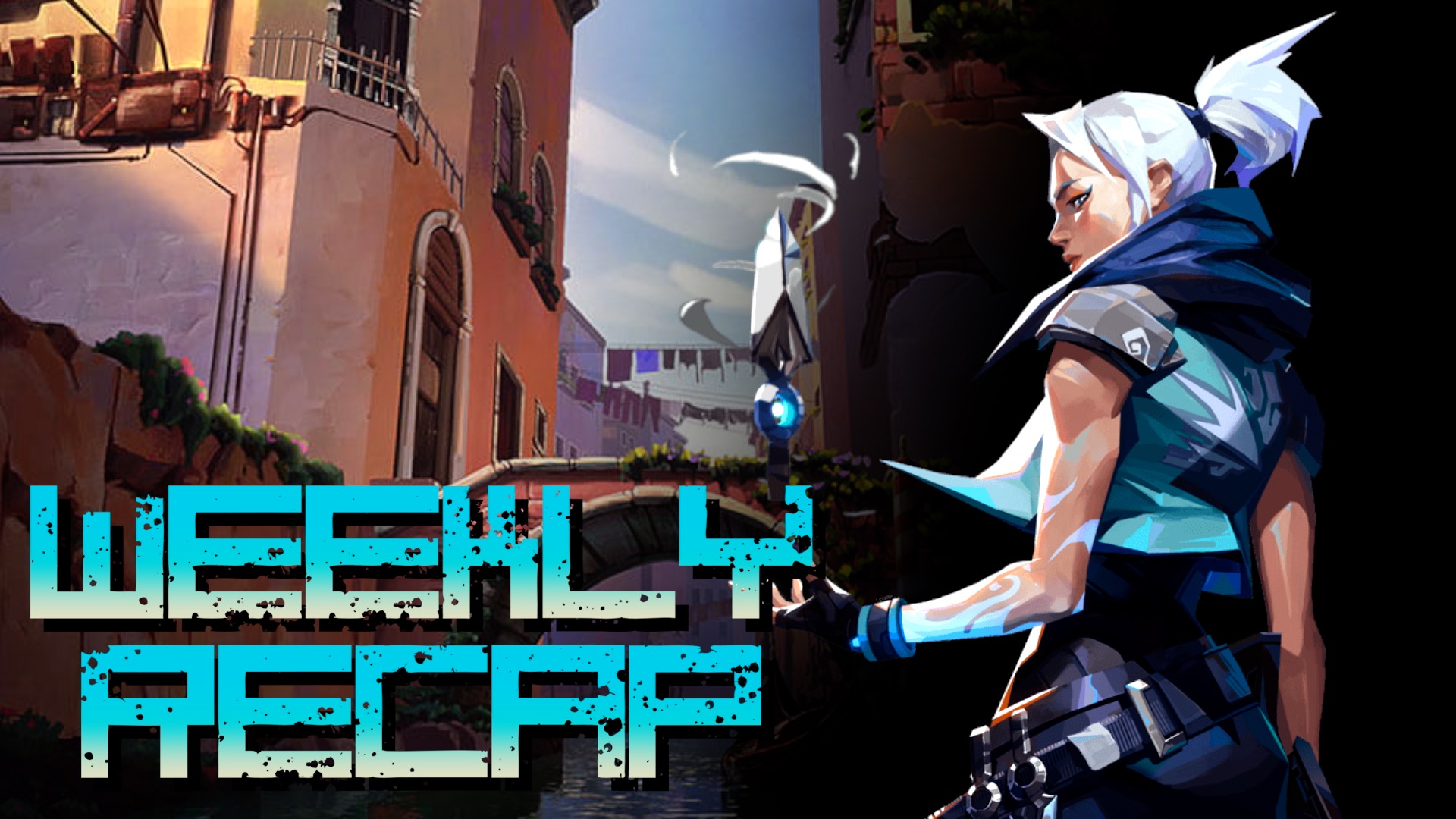 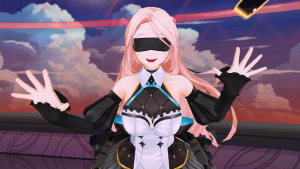 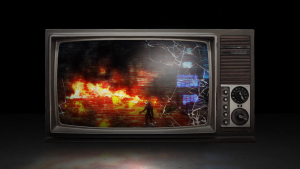