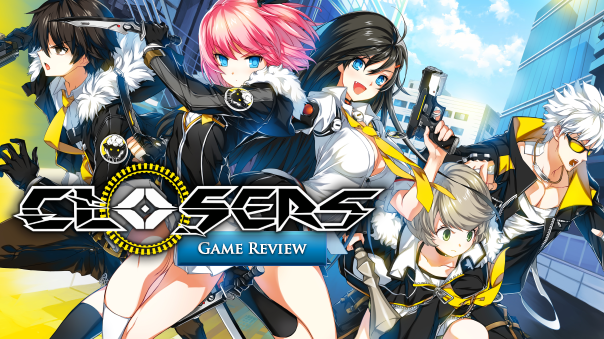 Closers is a sidescrolling fighting game that plays out in an anime-like story where the player is the lead character. As a closer, you will have to defeat monsters coming from an alternate dimension that invade the city. Within this thriving story you get to play many different characters, each with their own set of abilities and fighting styles, with a goal to party up with other people and send these monsters off into their graves. And if simply fighting endless waves of monsters isn’t your thing, then you can always jump into the heavily focused-on arena, where you get to fight with and against other players.

When I think back on the sidescrolling genre, there have been a lot of iconic games that I played back in the days. Some were more successful than the others, but there was always a sidescrolling game around to fill this gap that you might’ve felt that was missing. While a lot of sidescrolling games do not necessarily put the nuance on Player Versus Player game modes, there have been some that come to mind that do so and have been very successful at it in the past. A game to consider is Dungeon Fighter Online, a game that is almost themed in the same way as Closers, and I was super curious to find out how well this game fares compared to this what you might already consider a classic vintage game. 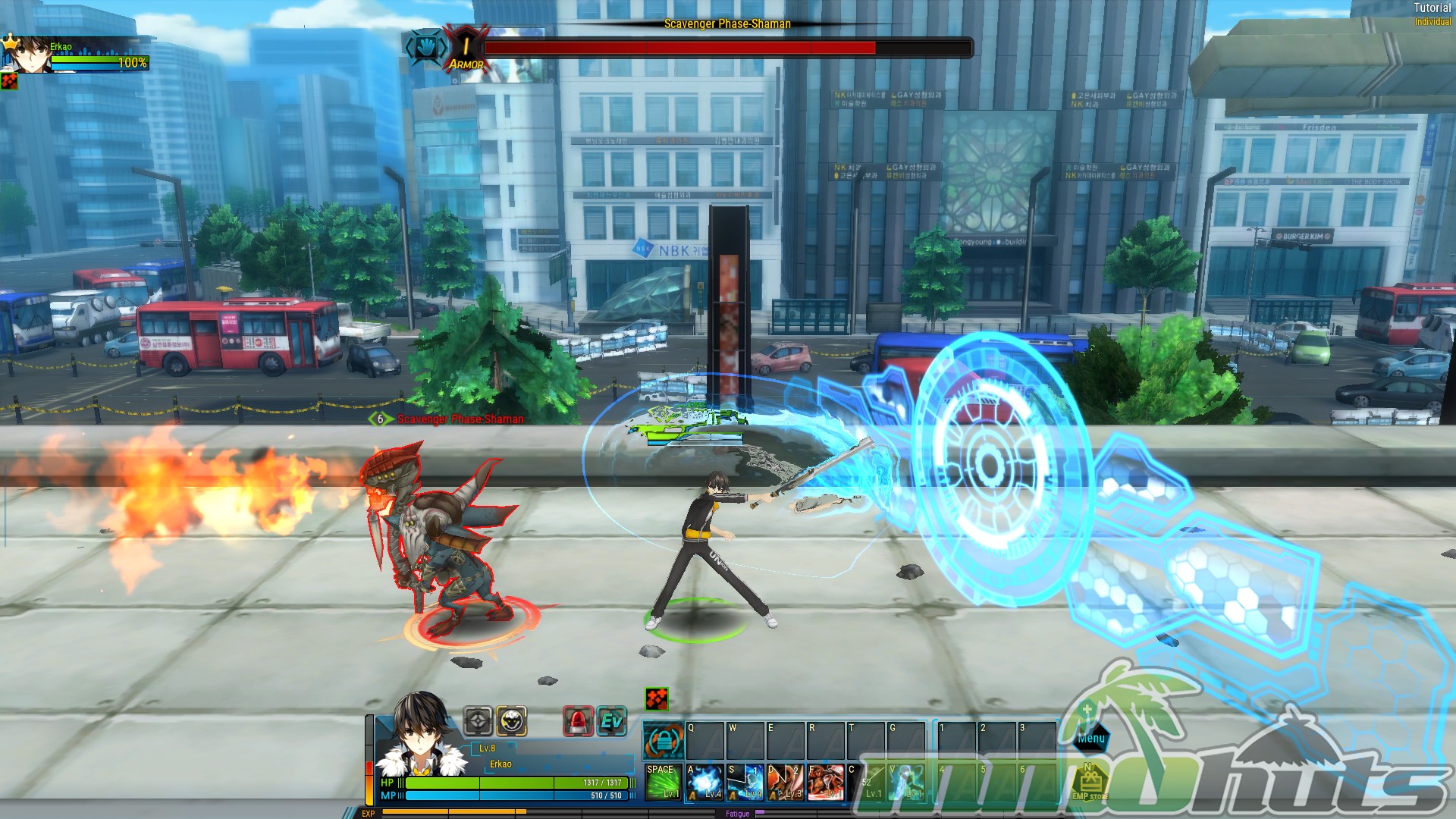 After choosing your first character to play, you are thrown into a cut-scene that gives you a very interesting view of the world that you have just been thrown into. Closers is all about monsters that come from different dimensions, and all of these monsters are rated differently according to their strength. You are part of a special branch in the government and have been trained to deal with these monsters, and thus the story follows you and clearing out the city of Gangnam. Going through the levels in Closers is a very straight forward and easy process that will remind you of any sidescrolling game. You beat up monsters in small parts of the map and slowly advance forward, with levels not taking too long and the gameplay not going too quick. At the end of each level you will find a boss that will give you a nice challenge and before you know it you have flown past the levels and more of the game opens up.

Even though the game is a 2D sidescroller, sometimes when using skills the game takes 3D angles, giving you the impression that whatever you are doing is special. It gives Closers a nice element to what can sometimes be considered a stale 2D look, especially when fighting people in the arena. You really get the feeling that your skills have more of an impact, and that your skills aren’t just linear things. However, I lost a lot of focus in the missions after only just a couple hours of playing. Most of these missions feel very similar, and since they don’t offer a ton of challenge in the first few hours of playing it makes it feel like somewhat of a tedious grind. Instead of focusing on becoming a better player, you just spam whatever ability is off cooldown just so you can fly through the missions. 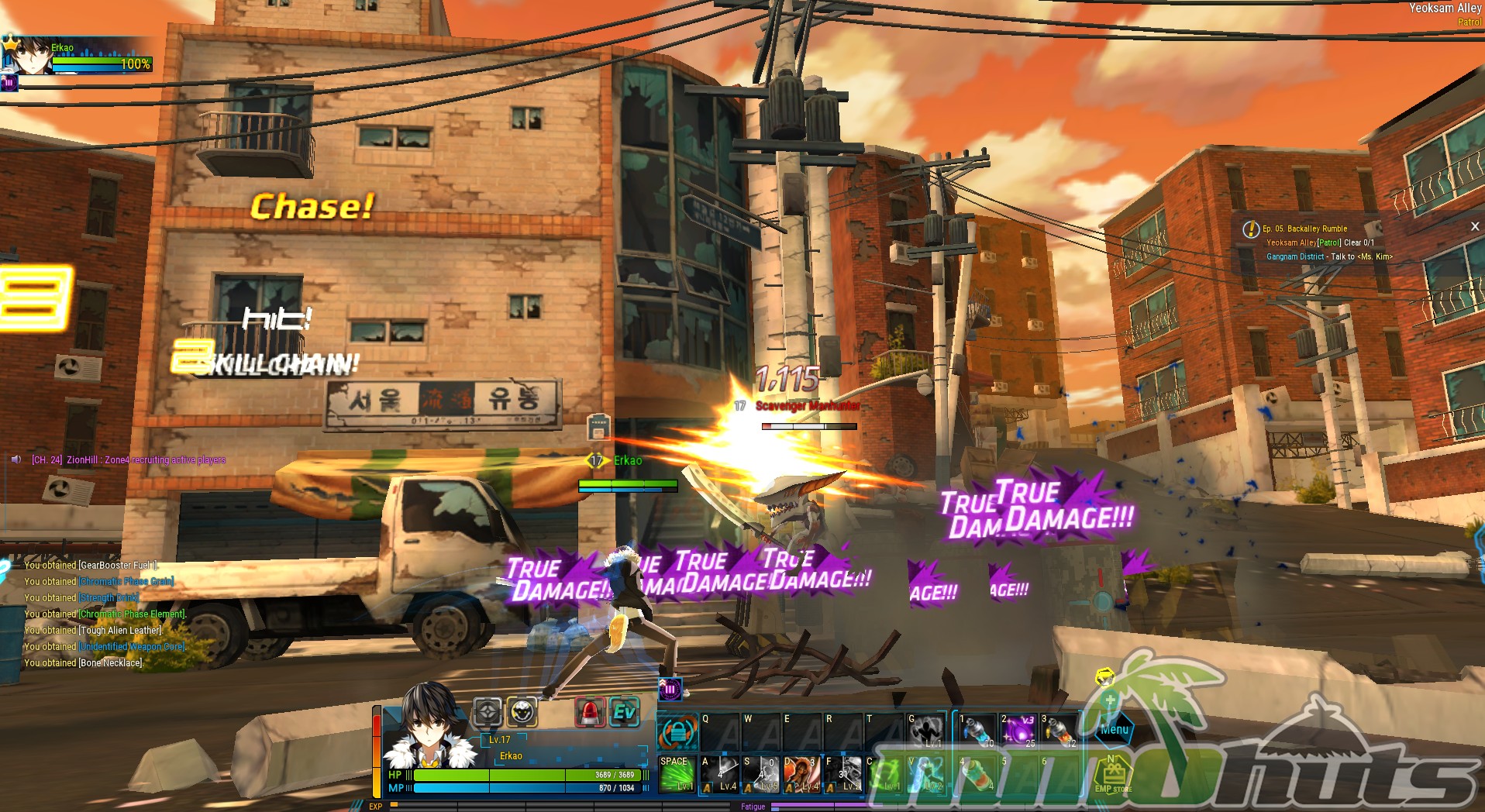 At level 20 the game opens up more, and you get to try your luck in the arena. The more I play MMORPGs, the more I feel like PvP is the goal to aim for. It’s not necessarily as much focused on getting the best gear, which can sometimes take a long time, but instead focuses on simply being the better player in the arena. A nice challenge to give to yourself, without having the excuse of missing gear. While Closers starts off as a very grindy focused game to mindlessly kill monsters in, the game has put a lot more focus on the arena and here you will find a lot of people with the same type of goals.

Besides progressing through the story, and beating people up in the arena, you also have a few more social features in the game that you can do in between the grind. With the housing feature you can design your own house, customizing with furniture for you and other players to enjoy. There is also a garden where you can spend your time growing crops and harvesting them for rewards. 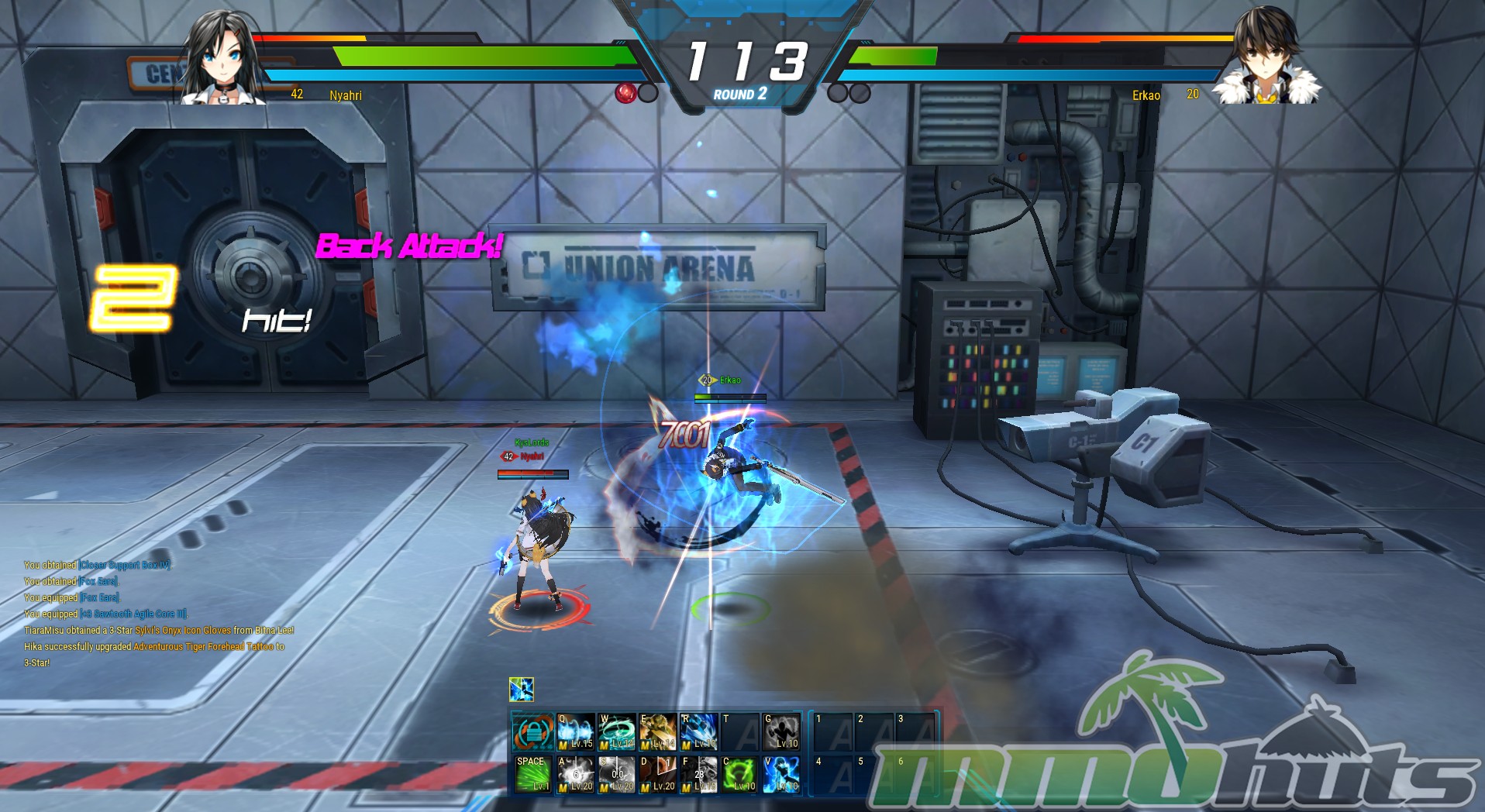 While the game feels like it has a lot to it, it also feels like it’s lacking a lot of depth. When progressing through the story, you have to do the same content over and over again to progress, and even then a lot of the zones look very familiar to each other. While the game does have elements that makes the progressing worth it, through in enhancement, salvaging, and farming for better gear. In the end the game is just more about the Player versus Player fighting, rather than the actual monsters slaying. Closers definitely isn’t a bad game, in fact I had a ton of fun playing this game and will definitely stick around for the unique classes and PvP alone. It is, however, hard to recommend the game just for its PvE to new players. The game has a great foundation to work on, and it is looking promising for its future.