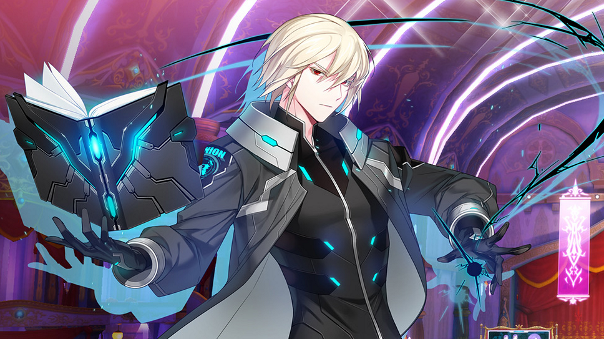 Closers has released a new update with Wolfgang in focus, allowing him to ascend to an even more powerful character.

Today’s update allows Wolfgang to be upgraded to Task Force: Veteranus at level 83, which features a new skill (Veteranus Formation C) with an EX Variant – along with a new character illustration, rank ID, costume, and visual frames. A special “Login and Level” event will also take place until April 8, encouraging players to boost their Wolfgang’s experience for rewards.

Additionally, the game’s April Fool’s event dungeon – A Rift in Time and Space – is now available until April 23. Players can enter this dungeon daily to gather special crafting materials that can be used to forge costumes and more!

Full details of the patch and events can be found at the link below.