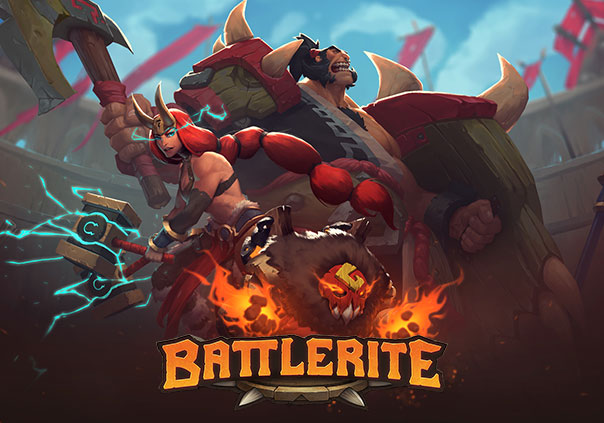 Battlerite is a free-to-play fantasy MOBA developed by Stunlock Studios for PC and is available for purchase on Steam Early Access. It gives players the chance to experience a unique combination of a fast-paced fighting game with some top-down shooter elements mixed in as well.

Battlerite’s arena battles can support 2v2 and 3v3 matches where players will battle it out in intense, high-action matches as the champions of their choice in a top-down perspective. Every champion has its own special abilities and ultimate attacks that set them apart from the rest, enabling players to create their own diverse teams with many possibilities for team fights. Battles are held in 10-15 minutes matches of completely explosive, non-stop action so you’ll have to be ready at all times for anything that could come your way. After all, you never know where your enemies might be hiding in the fog of war.

The top-down bullet-time system in Battlerite will also give you the chance to review your deaths as they happen. Re-think decisions each time you get taken down, learn from them, and also watch some of your favorite moments once more. Who wouldn’t want to re-watch their proudest moments where they pulled off mind-boggling, split-second dodges?

As you play you’ll also be able to perform ancient rites. Ancient rites will give you access to new powers and help you grow even stronger. Not only will ancient rites allow you to customize your playstyle, but they’ll also enable you to counter your opponents throughout the match! Perform well and you’ll hear the roars of the crows cheering you on from outside of the arena. You might even gain some fans along the way.

Use skill-shots, timing, and your reaction speed to take on both friends and foes on your quest to unleash your inner champion in Battlerite!

Stunlock Studios released their holiday update across the Battlerite franchise today, which brings new holiday content to both games.

Stunlock Studios are proud to announce that the Steam Early Access of Battlerite Royale is scheduled for September 26th.

Stunlock Studios announced the pricing for the anticipated stand-alone in the Battlerite universe, Battlerite Royale. 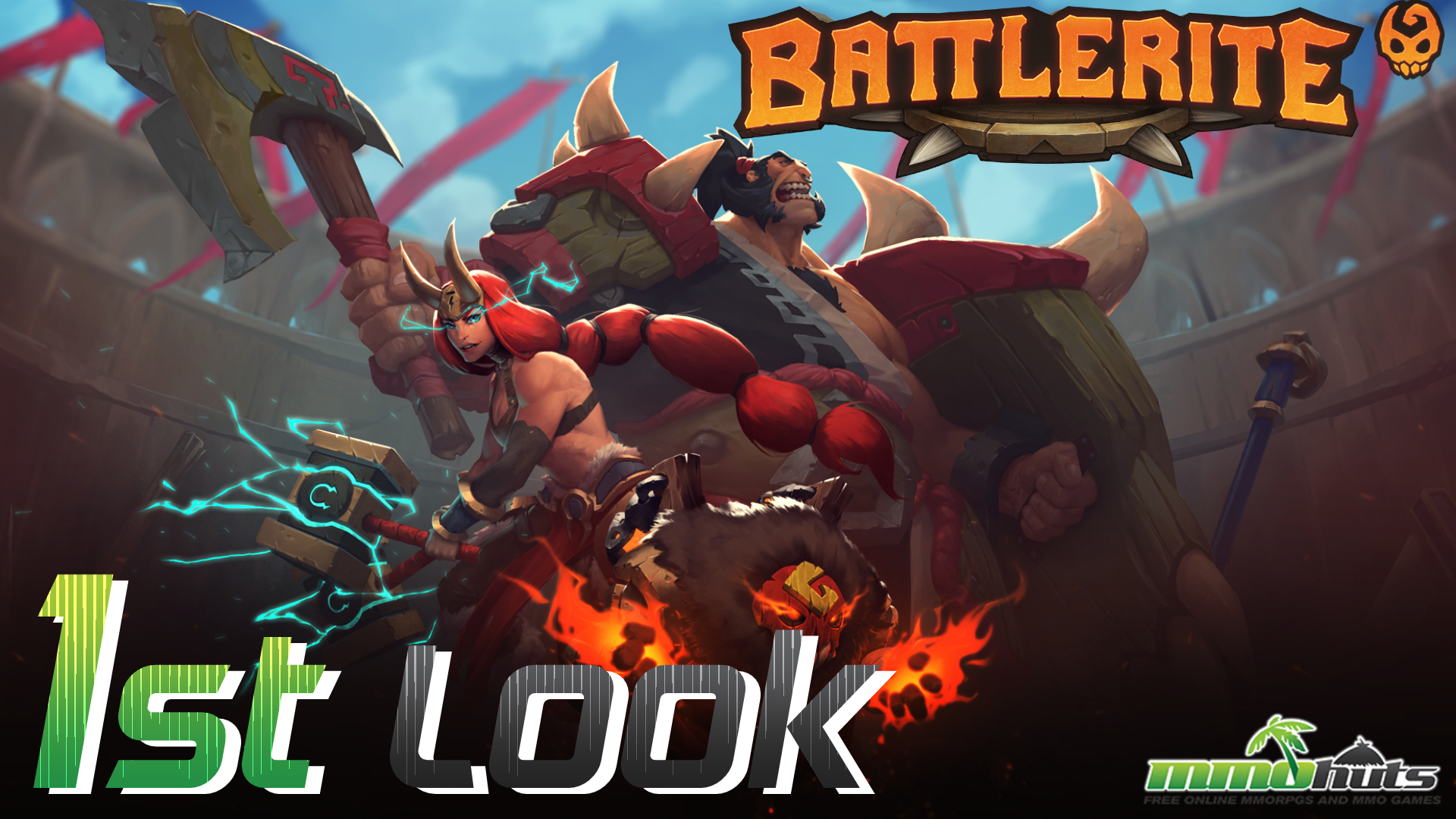 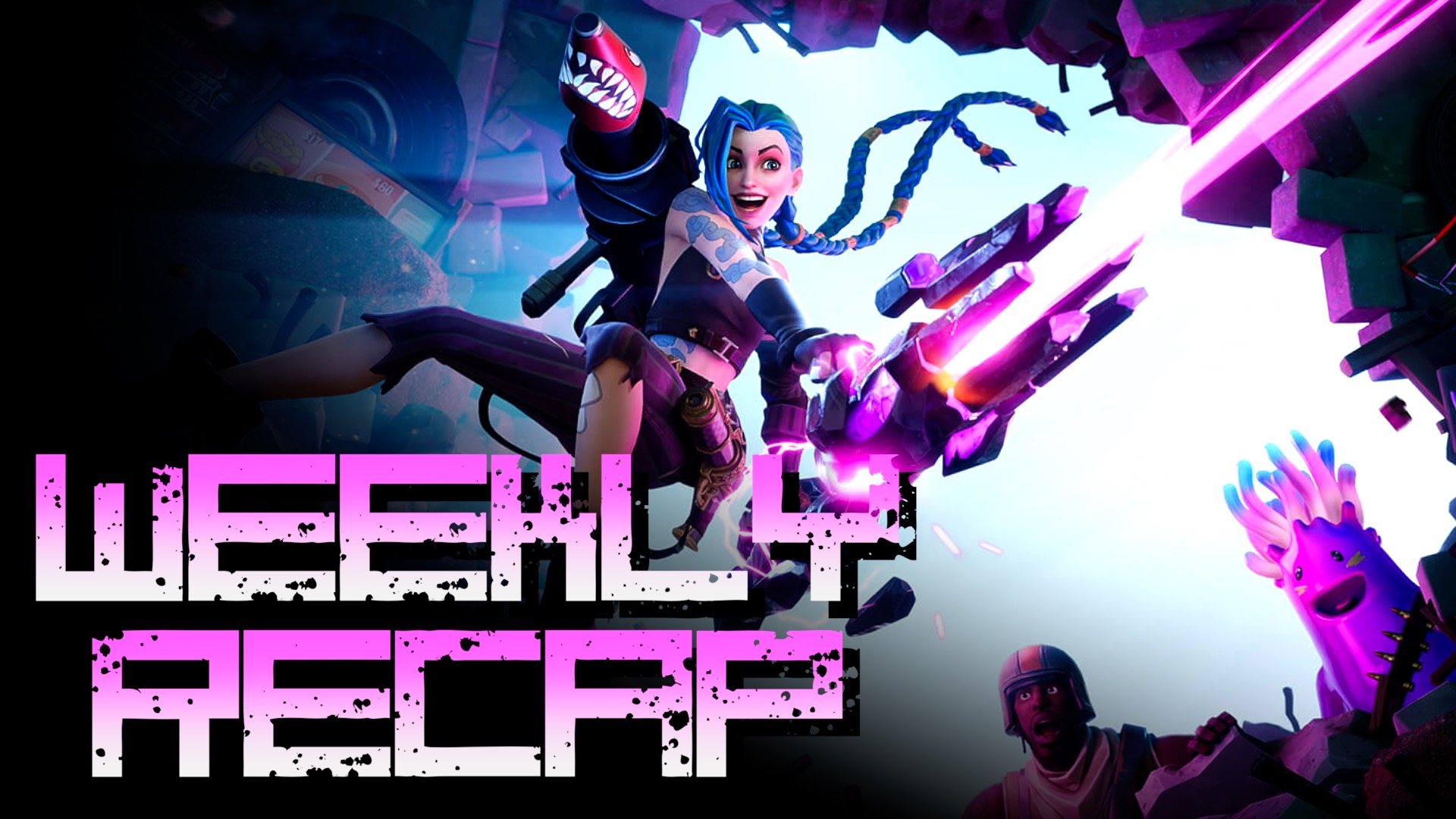 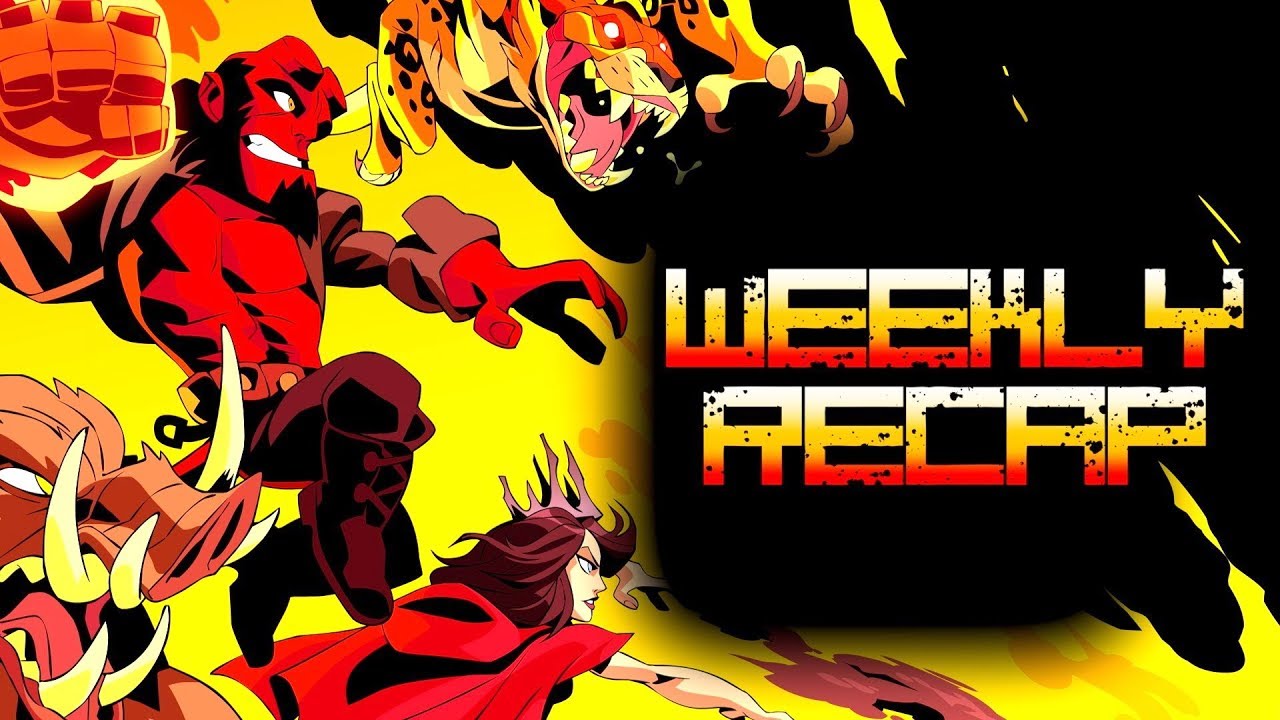