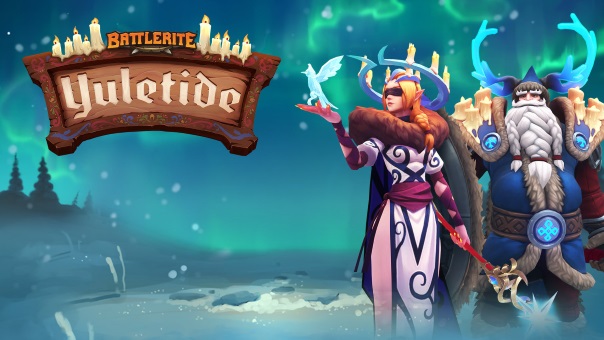 Stunlock Studios released their holiday update across the Battlerite franchise today, which brings new holiday content to both games. The biggest part perhaps is Shen Rao, the latest champion added to the roster, and he is a ranged champion. He can channel some of his dormant powers into dragon thunderstorms and is not to be underestimated. A four-week “Yuletide” event also began, which will bring today additional Champions (Lucie and Poloma), a winter-themed map section, more game objectives, and consumables will hit the Battlerite Royale game.

In addition, the event includes tons of winter-themed cosmetics, the brand new “emotes” feature and three new Legendary Outfits in both Battlerite and Battlerite Royale. Everybody who joins the event can get their hands on Ice Chests and Arctic Chests by purchasing them with in-game and premium currency respectively. This event begins today and will last until January 30th.