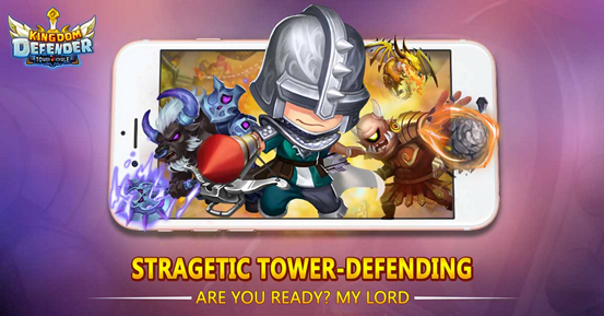 Get ready to defend your territory by recruiting the most powerful and loyal heroes to your troop and defeating the most evil intruders. The Innovative and unique combination of Tower-defending, strategy and card game Kingdom Defender  releases today!

Find it on Google or iOS.