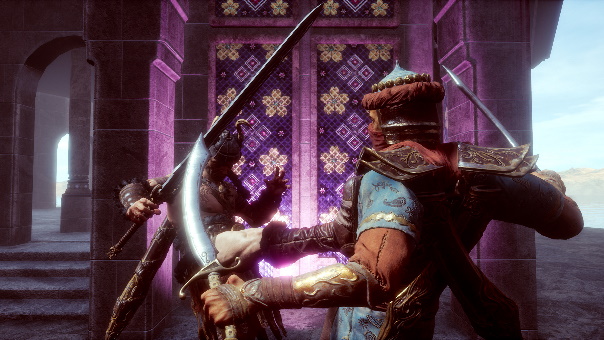 Camel Cup Graphics revealed that their upcoming competitive territory fantasy game, Six Temples has an upcoming beta. This Private Beta begins on October 25th, and more than 1200 players have already signed up. Sign-ups can be found below. In Six Temples, players choose from a list of ten heroes and compete on procedurally generated maps. The goal is to fight for territory among three teams of 36 players, by capturing the six temples on the map.