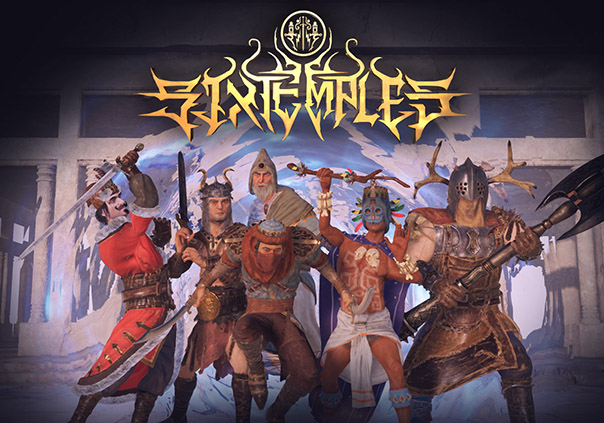 “In a world where celestial gods once bestowed divine relics and otherworldly weapons upon humanity, supreme power has fallen into the hands of a mysterious cult who virtually control the Empire. The world awaits the imminent unfolding of an ancient prophecy, which tells of a world-ending Apocalypse followed by the arrival of a glorious New Golden Age.”

►Practice Makes Perfect: Brush up on your strategies and maneuvers in the singleplayer offline mode, then show the world what you’re worth in competitive 12v12 matches where only the victor goes the glory.

►Nice and Precise: Survive brutal encounters and launch deadly offensives of your own by mastering realistic directional blocks, attacks, and spell casts.

►The Great Snap: Execute your foes and claim their temples for your own to charge your greatest ability capable of turning the tides of a losing battle in an instant.

Experiment with 18 champions divided into three areas of expertise including Tank, DPS, and Support. However, just because a hero features a particular class tag, that doesn’t mean they can’t be personalized and played like another! 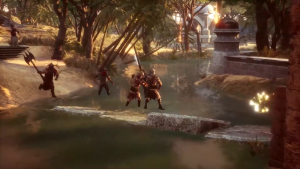