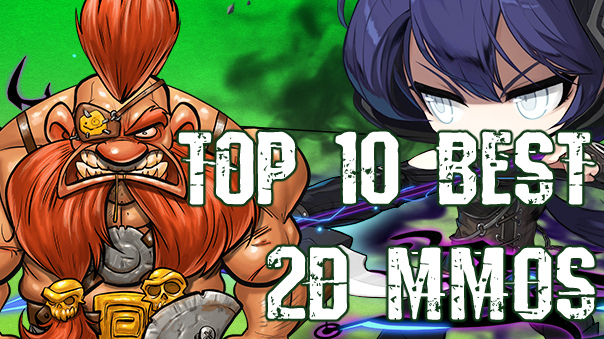 While the MMO market has grown and changed, with amazing 3D graphics and high definition gaming, there’s still something to be said about the classic feel, retro look, and accessibility of 2D MMORPGs. We’re taking a fresh look at the best 2D MMOs/MMORPGs in 2019! (Want to compare it to our 2009 list?). 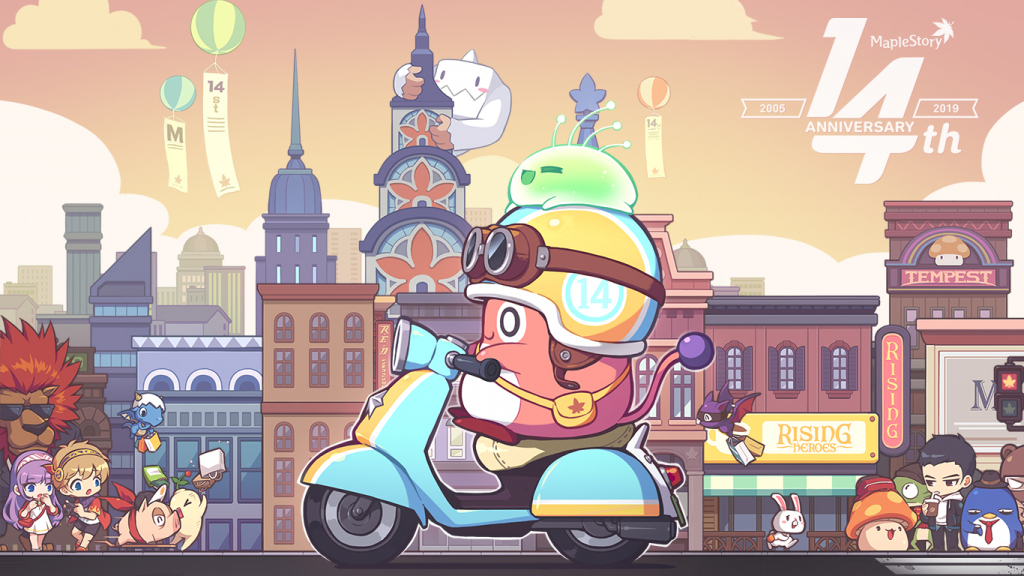 You can’t talk about 2D MMOs without first talking about MapleStory. This classic MMORPG has captivated gamers since 2005 in the West, and has been a part of many people’s lives since their childhood. It’s spawned numerous other games, but for many, nothing compares to the classic.

So what’s to like about MapleStory? It’s got twenty playable classes and hundreds if not thousands of hours of gameplay. It still gets regular updates that expand on the game world and the game story. It has regular contests, events, and activities to take part in, along with wide customization options. While the game might feel bloated at its age, Nexon has done its part to alleviate the leveling curve over time to make it easier for players to enjoy all of the content the game has to offer. 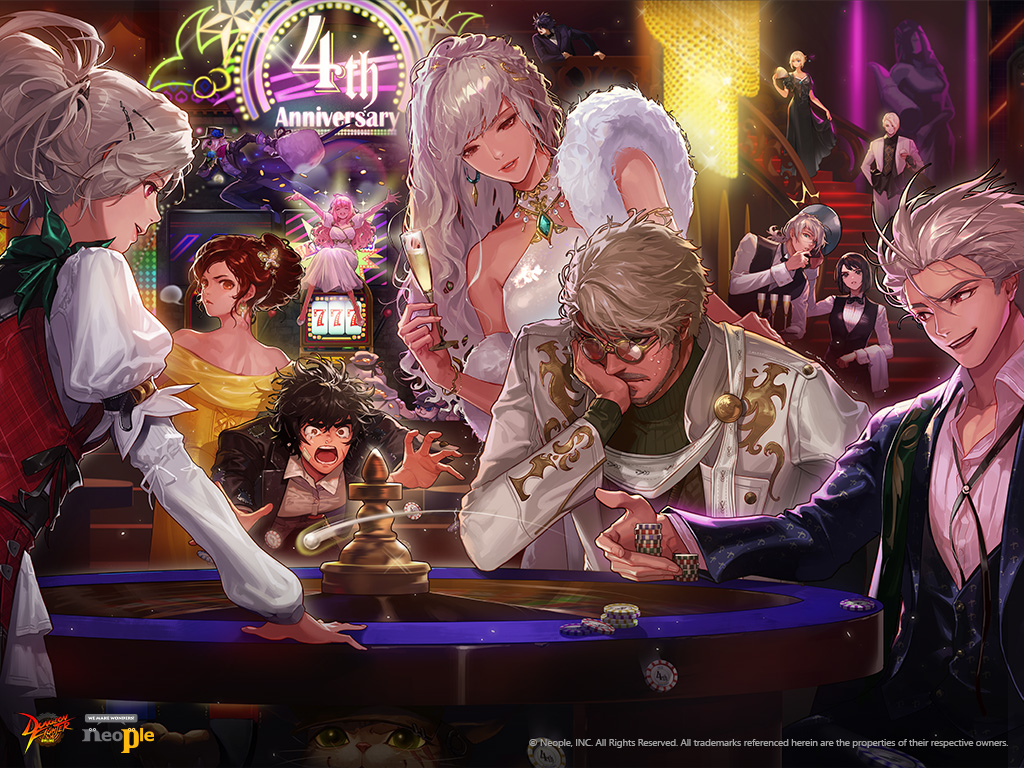 If MapleStory is the classic 2D MMORPG, Dungeon Fighter Online is its high-octane action MMO counterpart. This is one of the original arcade brawler MMOs, and still one of the best, especially now that it is published globally by its developer Neople. With over a dozen basic classes, each with multiple “awakening” classes to discover, there’s always something to suit your style of play. Controller highly recommended. 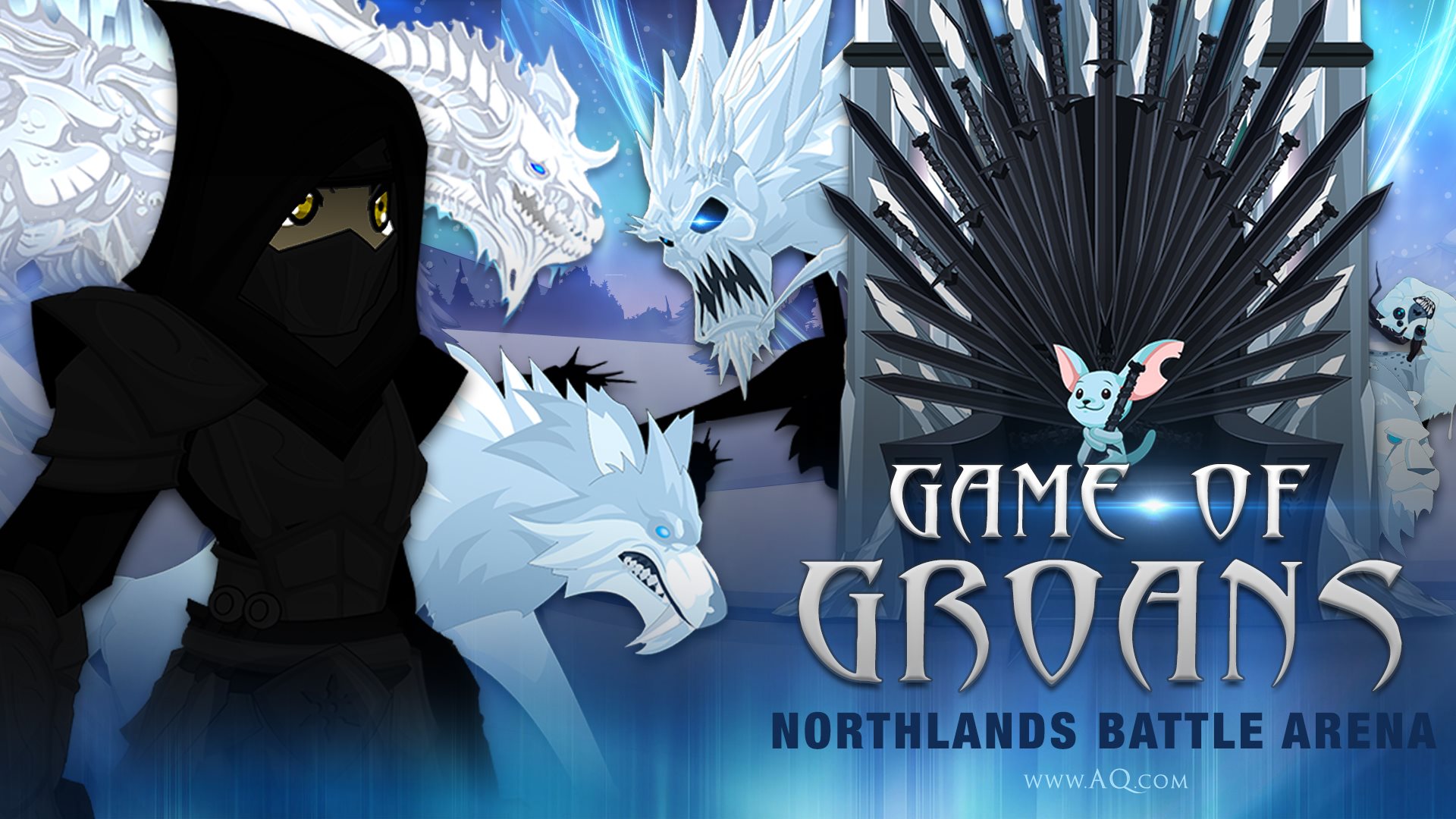 AdventureQuest was a staple in browser-based RPGs for years, and Adventure Quest Worlds created an entirely new browser-based MMORPG from the familiar franchise. Like its predecessor, AQWorlds lets players access and play all available classes in the game, and features weekly updates and an ever-changing world with an epic storyline.

Realm of the Mad God

If you’re itching for something frantic and fast-paced, Realm of the Mad God (ROTMG) is probably for you. This is a top-down, 2D MMO rogue-lite, meaning your character’s death is permanent and sticking with the group is always the safest option. Don’t worry about losing progress, though: your account has its own progress level that unlocks additional classes, plus you have a shared stash and more. Be warned: ROTMG will either frustrate you or addict you.

Bit Heroes takes you on a 2D dungeon-crawler MMORPG experience. Instead of classes, you’ll delve into dungeons to find loot that suits your needs and choose your stats to reflect the kind of role you want to take, be it tank, high damage, healer, or more. Additionally the game features hundreds of monsters to collect as familiars, a crafting/fusing system, and procedurally generated dungeons that make each experience a little bit different. 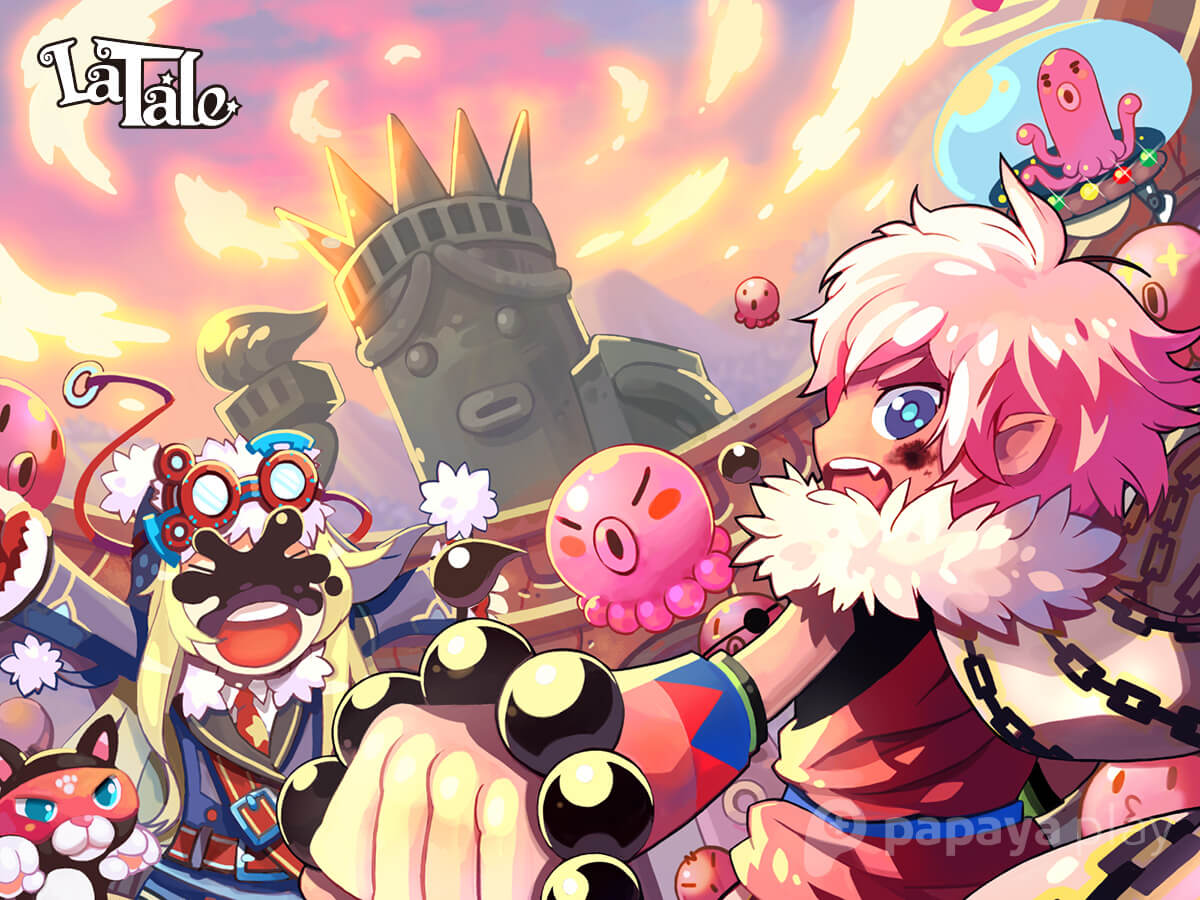 La Tale is another 2D MMORPG side-scroller in the veins of MapleStory. It has bright, friendly anime graphics and still gets game updates every month. The game boasts ten basic classes, each of which has one or more specialized classes to use. Like other classic MMOs it also features dungeons, pets, enchanting, and more. 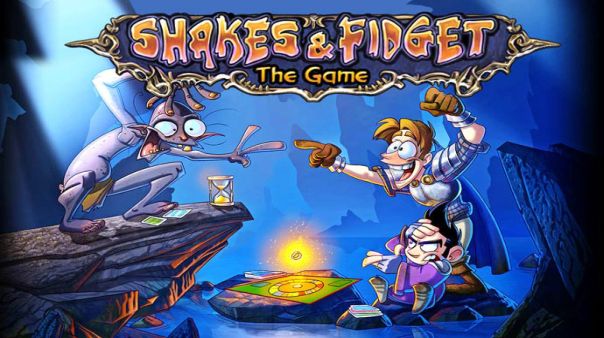 Shakes & Fidget is a comic-book styled, browser-based MMORPG. Like other games on this list, it’s been around for a number of years but still has a dedicated community and active developers. In 2018 it underwent a major overhaul, changing the game from Flash to WebGL/Unity, and expanding from browser-based to also being available on Steam, iOS, and Android. 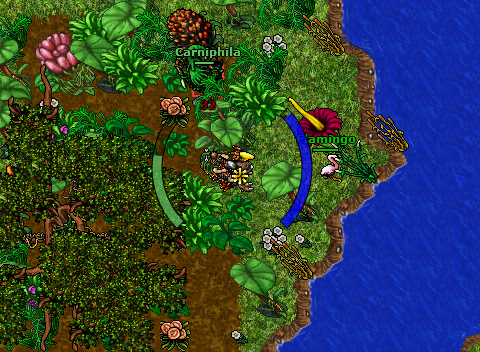 The oldest MMORPG on this list, Tibia has been around since 1997. This is about as classic of an MMO that you can get, with graphics similar to Ultima and a detailed web-based interface. The downside is that a good portion of the game is locked behind a paywall, but at least you can get started for free and see if you like the game enough to pay for it. 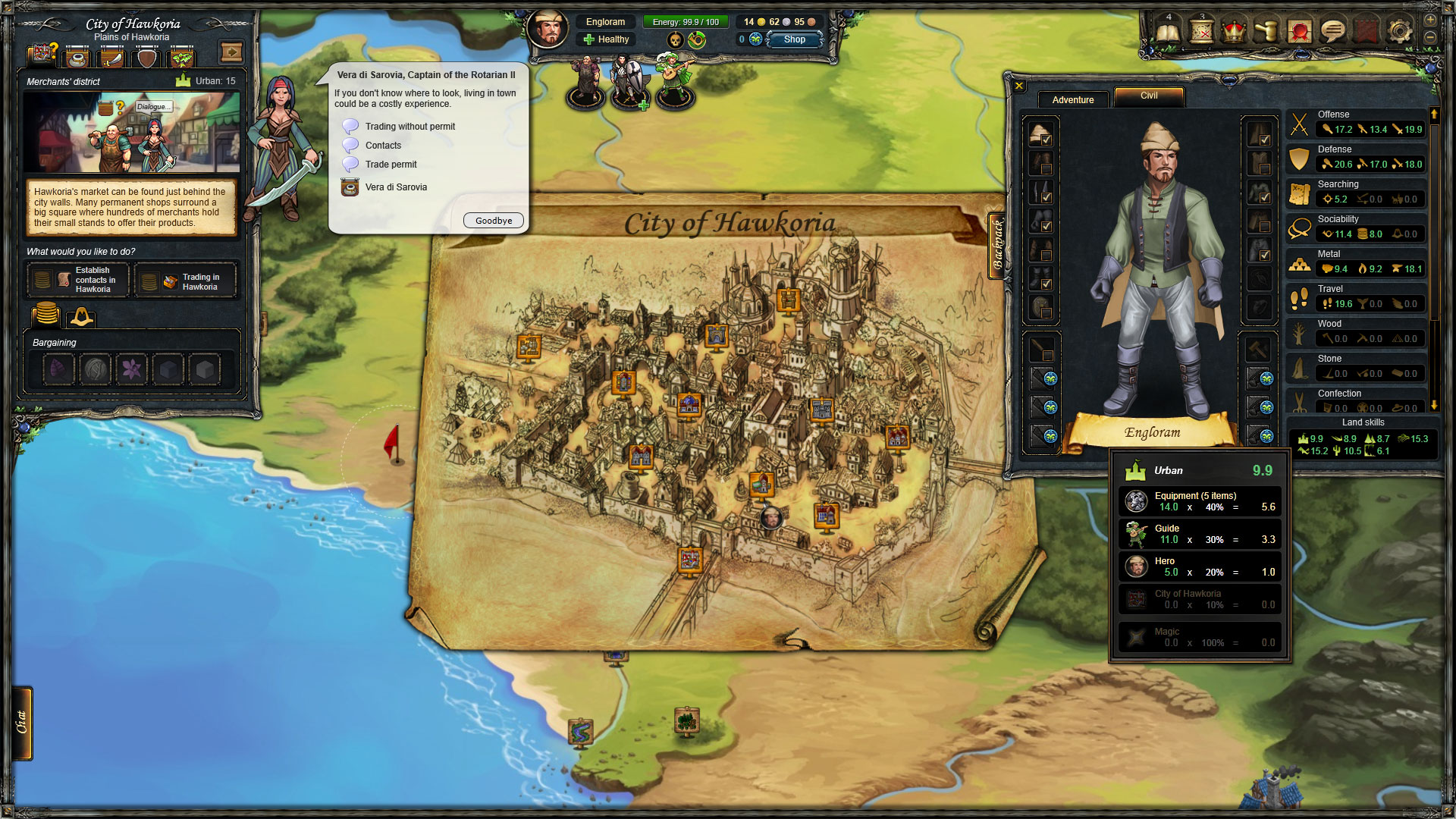 While Therian Saga has a very classic MMORPG look, don’t be fooled: this MMORPG takes a different approach. Rather than role-playing as a single hero, you take control of several heroes and send them on missions and tasks to explore, quest, craft, tame, collect, build, and more. Better yet, your heroes can continue to progress on their tasks while you’re offline. 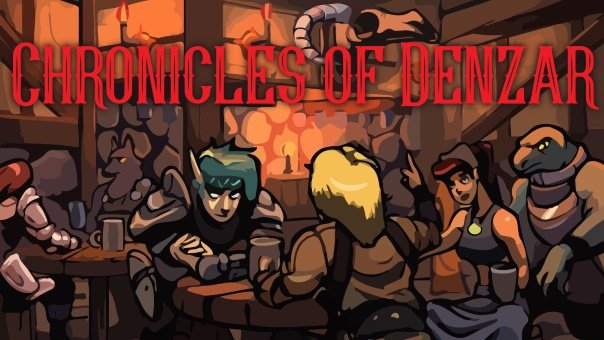 Chronicles of Denzar is the newest addition to this list, and is a little like a mix of MMORPG and MUD (Multi-User Dungeon, an old text-based style MMO). Featuring fresh, top-down graphics, players immerse themselves in a world that comes to life through text-based storytelling. Denzar is turn-based and has a more classic, tabletop style feel to its combat and character progression, but also features four races and five classes.