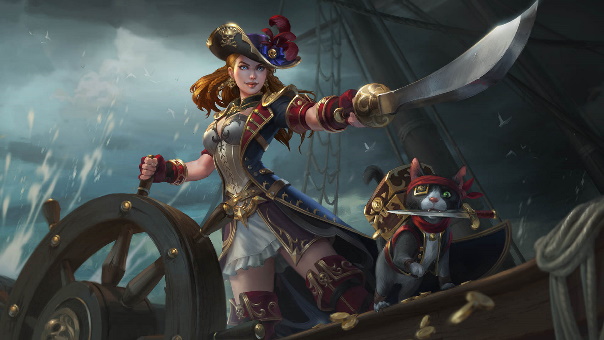 The latest update for SMITE adds an incredible 18 new skins, but most importantly, it adds crossplay. That’s right, Playstation 4 users can now play with the rest of the SMITE community, as this update ends their exile. This update also brings the Odyssey: Underworld event, and a new evolving Tier 5 skin for Baron Samedi. Players will be able to unlock new skins, emotes, announcer packs and much more by completing quests and earning Odyssey points. This event also includes the oft-requested Thanatoast Thanatos skin, and the ultimate reward: Stellar Demise Baron Samedi. For the first time, the premium tier-5 skin is already available. Once a player has completed the Odyssey, it is immediately theirs.

A fan-favorite event also comes back, with the Corrupted Arena Adventure Mode. This mode is back, but with a Persephone-themed aesthetic, and it has a fun new twist. There’s a new relic that gives gods the ability to knock their foes back, so everyone is viable in this fun limited-time mode. The Corrupted Arena is the first of four Adventure Modes that will come back during the Odyssey. For fans of Battle Passes, the Pirate Queens Battle Pass also lands, with awesome skins for Chang’e, Serqet, and Artemis.