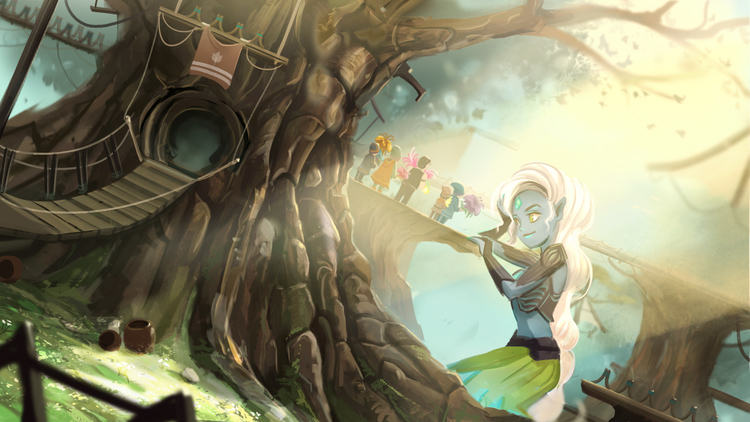 Streamed live from a quaint public house in a corner of Lumbridge, the RuneScape teams will showcase the latest and most exciting upcoming content from across the RuneScape franchise tomorrow, Saturday May, 28 at 9 a.m. PDT / 12 p.m. EDT in a five-hour livestream on Twitch.

The Summit will also discuss the upcoming RuneScape: Idle Adventures, a new title currently in development at Hyper Hippo.

RuneScape’s Summer Summit will be live on Twitch at https://www.twitch.tv/runescape.