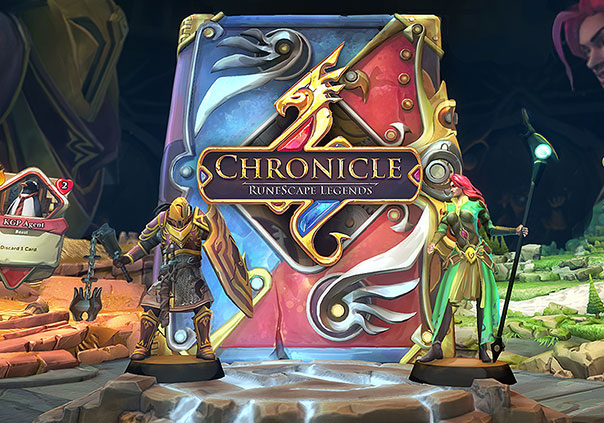 Chronicle: Runescape Legends is a free to play CCG developed by Jagex for PC, Mac, and mobile devices. In Chronicle: Runescape Legends players can become creators of epic adventures within the deep lore of the RuneScape universe. Chronicle is planned to release with two forms of cards, fight and adventure. You can spend your gold to buy adventure cards which can give you buffs, boosts and other effects to varying aspects of the game. Fight cards are monsters and will provide you with gold. By participating in quests you will effectively be waging a duel against another player where you will use your custom deck of cards to fight for more XP and to unlock new, exciting cards. Are you ready to explore exciting Runescape locations like the lands of Misthalin, Kharidian Desert & Morytania, and much more?

As Chronicle is a card game, you can bet that a majority – if not all – of the customization in the game centers around your deck.

Now at last we're seeing a new and exciting hero step into the spotlight with Morvran, the slayer master!

The RuneScape teams will showcase the latest and most exciting upcoming content from across the RuneScape franchise.

The countdown to the launch of Chronicle: RuneScape Legends has begun, as Jagex today confirmed the next generation card game will arrive on 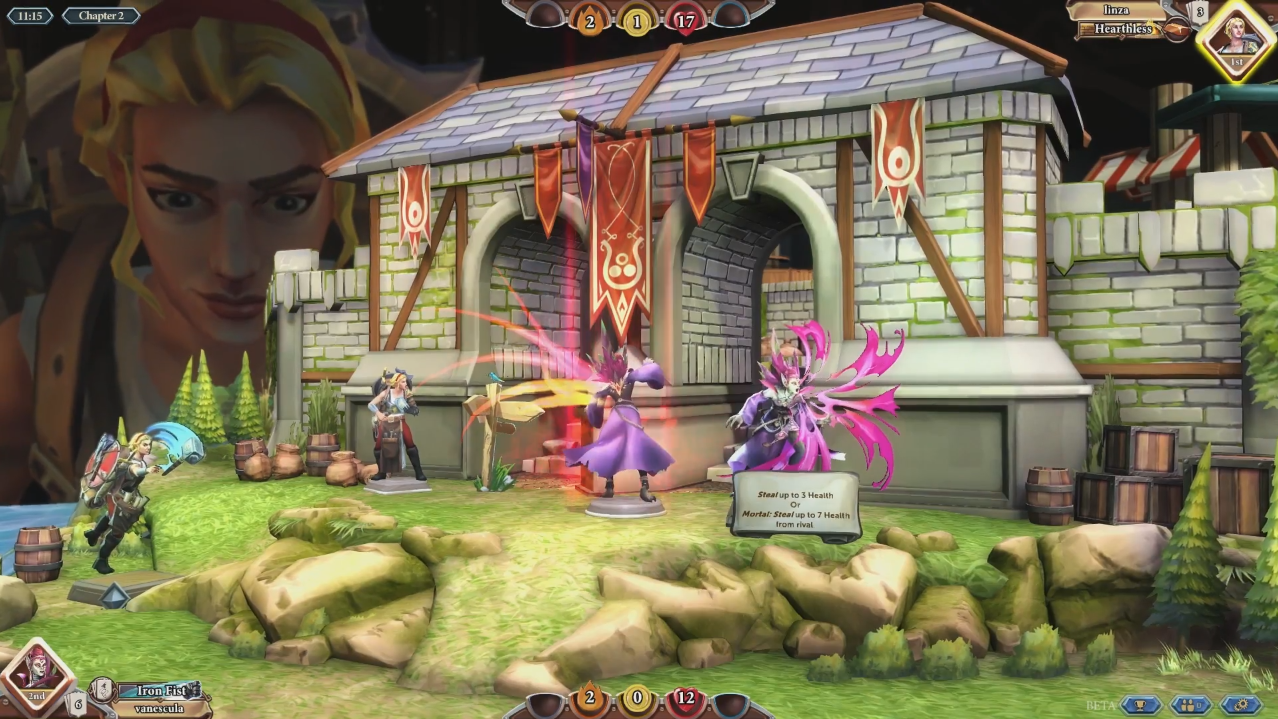 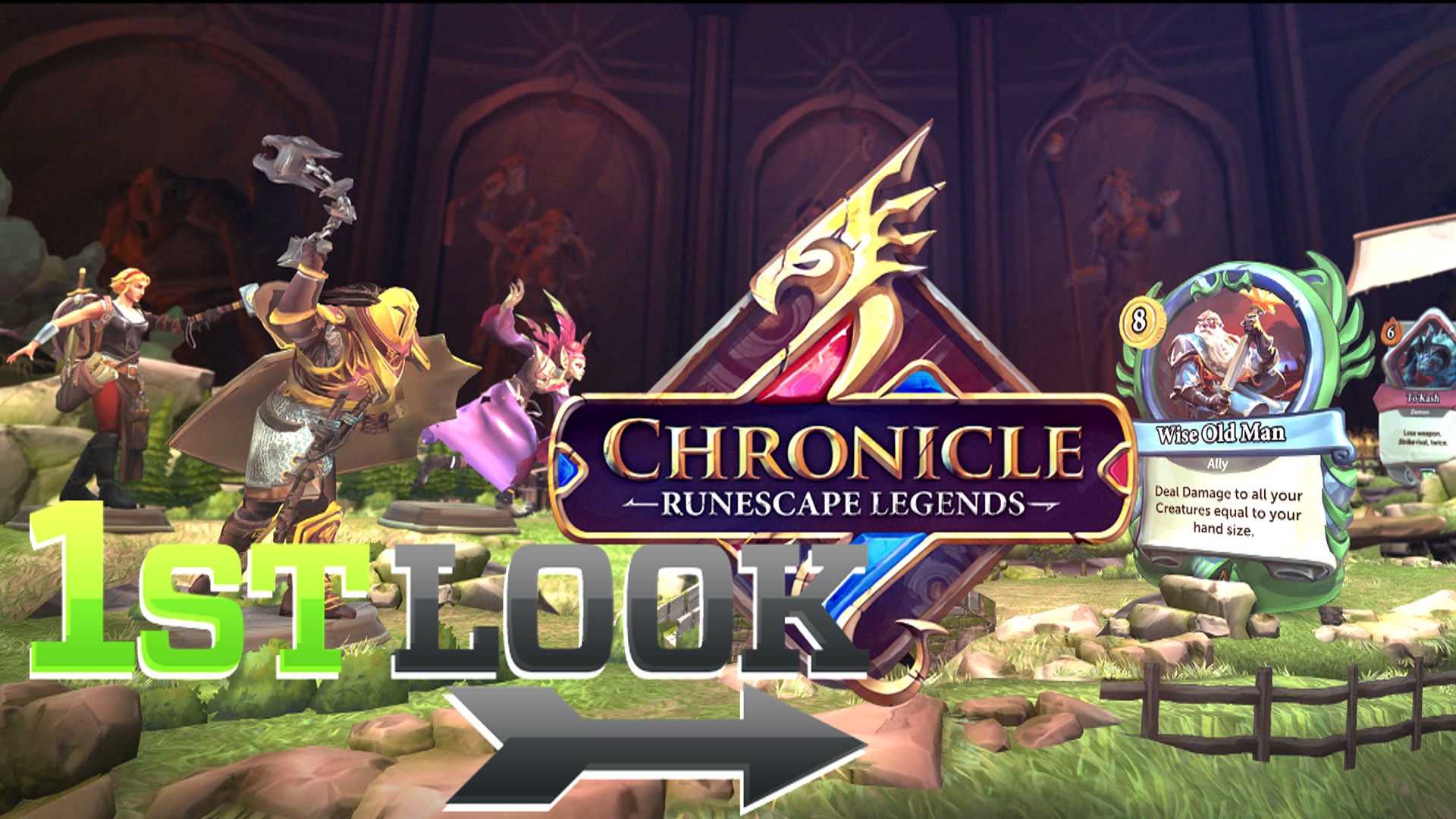 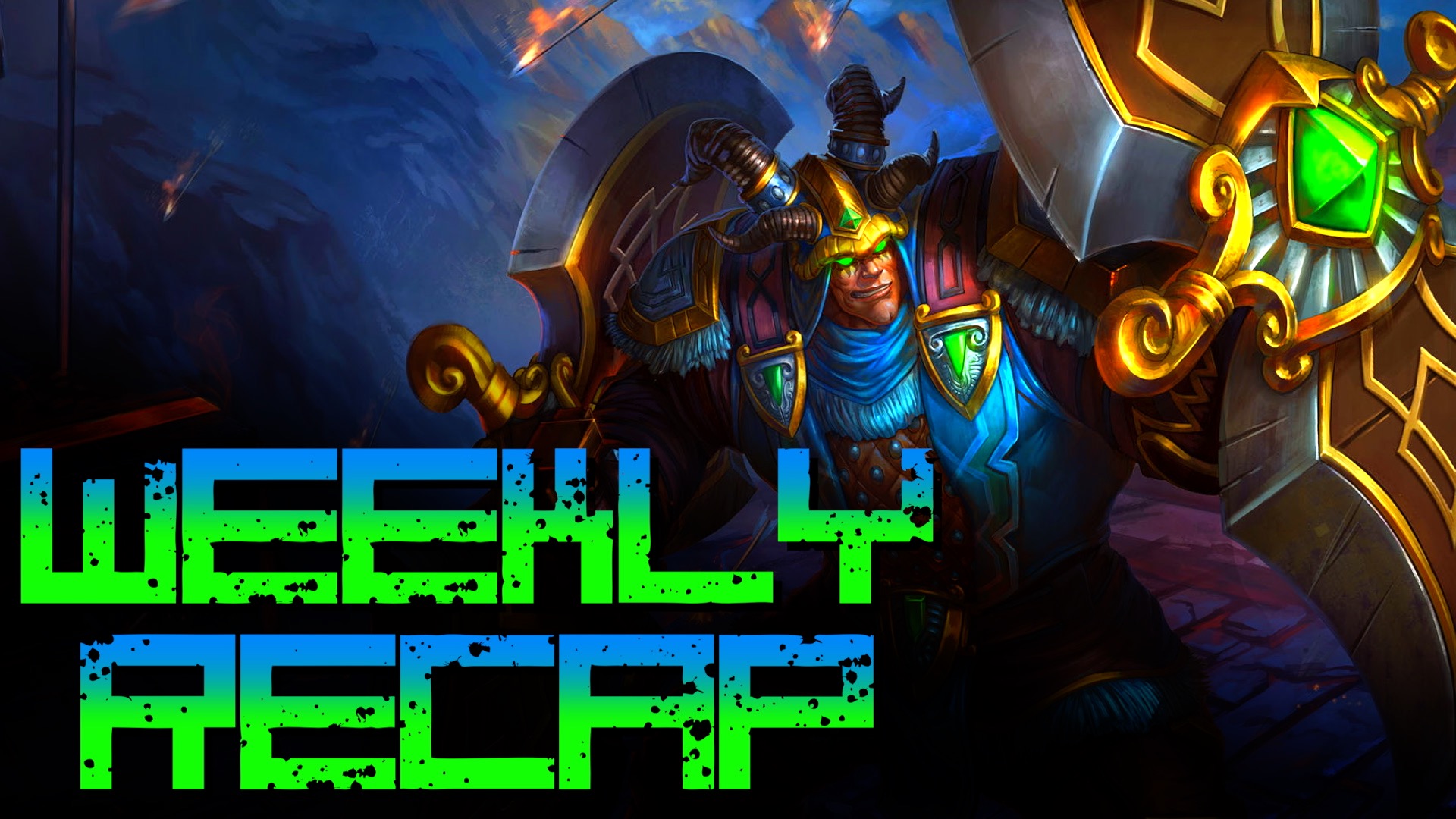 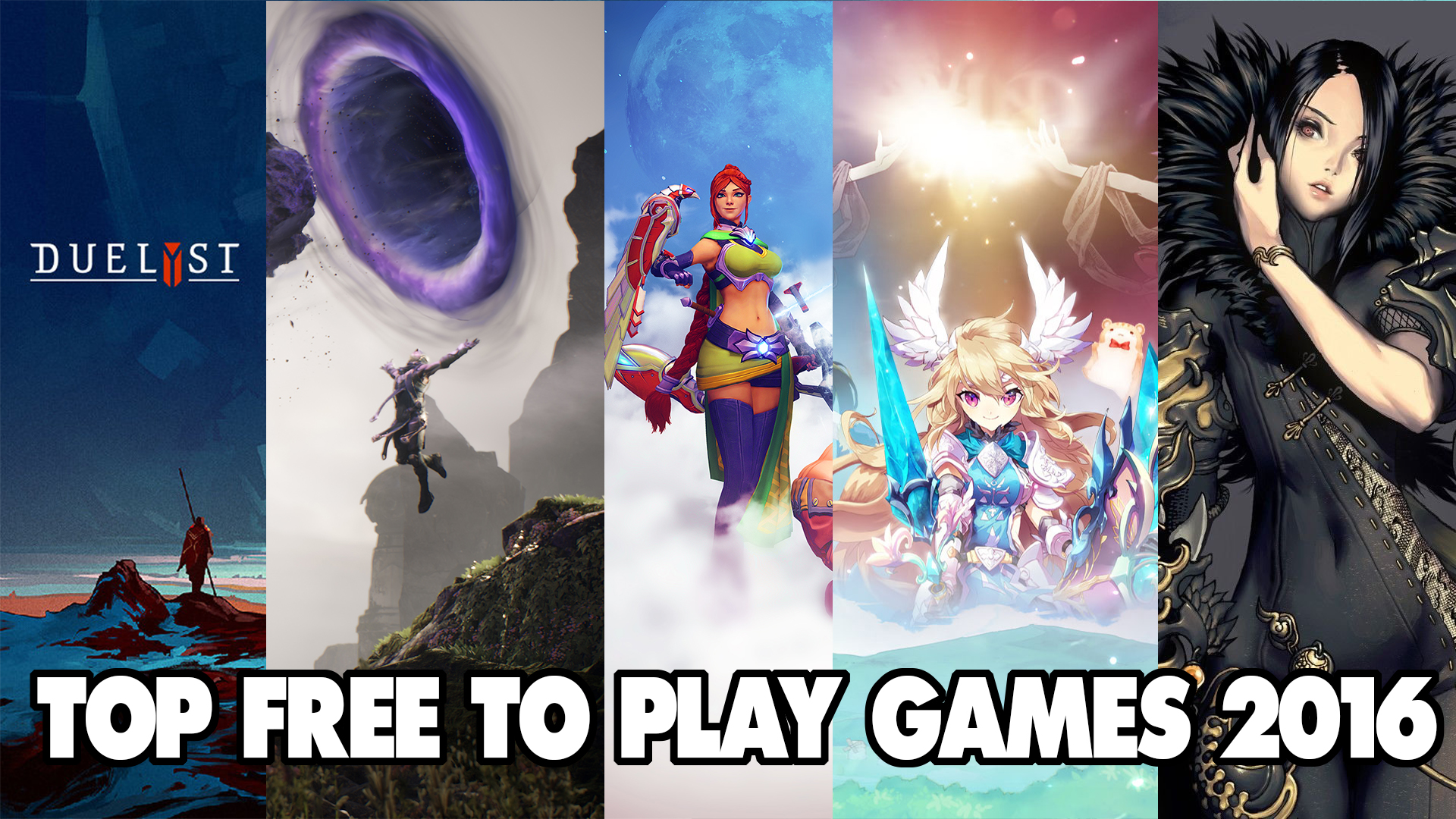 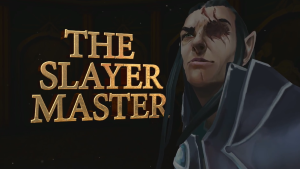