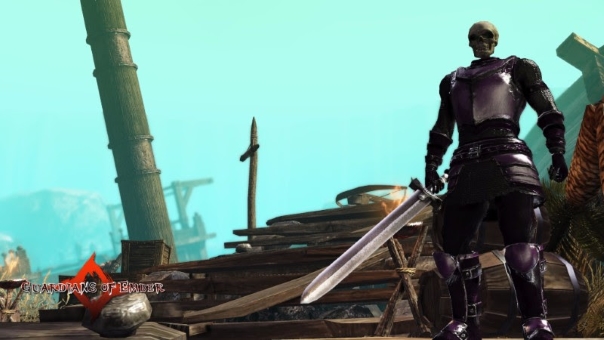 Action MMORPG Guardians of Ember unlocks Act V and offers players hours of exciting new content featuring new dungeons and zones in the coastal region of Labato Fjord. From the pirate infested Drunkard’s Cove to Skull Rock, where the ruthless Captain Simeon Sharptooth resides, players face a variety of new enemies and will ultimately arrive at the Royal Cemetery. But this is no sanctuary at all, it is, in fact, overrun with the undead, where only the most skillful will survive.